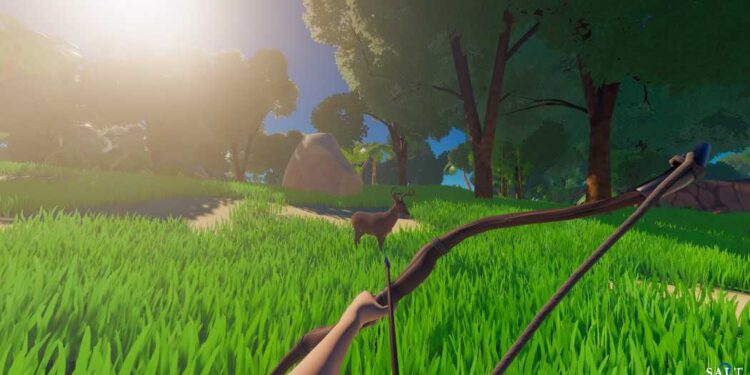 Salt series is slowly building a community with the second installment of the game doing relatively well than the first one. If we talk about the first installment, it was able to receive mostly positive reviews on Steam after its release in February 2018. As of now, Salt 2: Shores of Gold is running in its early access program and doing pretty well with very positive reviews from users. Not only this, but one update is also available for the players to enjoy with a new island type called the Marshland Islands. With all these things happening in the Salt community, players are wondering what is the release date of the Salt 3 game when will it be available. We will be discussing all this and anticipating the release date of the game by going through the previous data available. 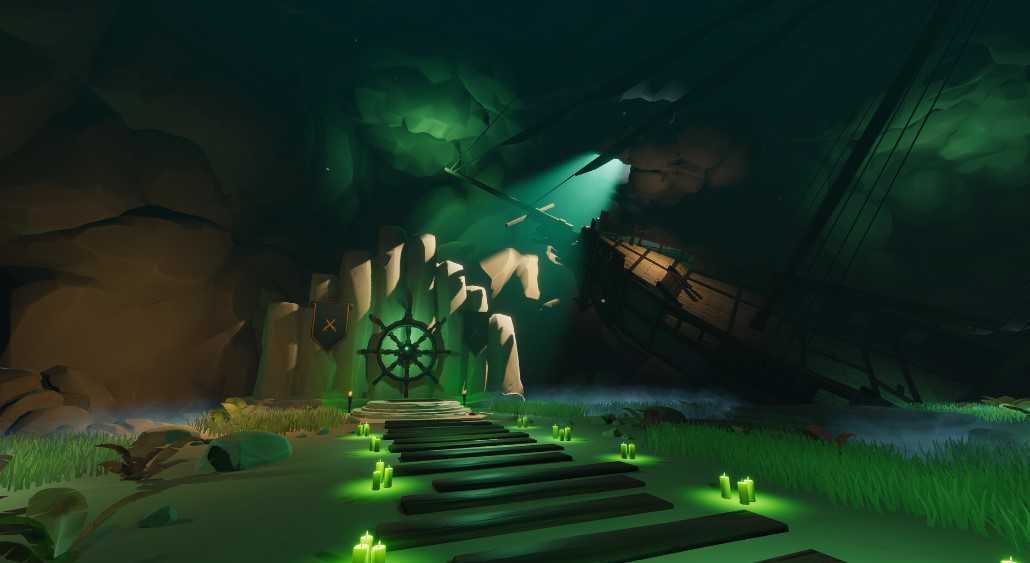 With the latest updates of Salt 2, new quests, new armor, and weapons, new mineable ore called moonrock, and many other major changes are made in the game. This has indeed made the experience more enjoyable for the players who are already a part of the early access of the game. However, there are still many developments left to fully polish the game and the progress is going to take time. Only after that, we will be able to see a fully developed version of Salt 2: Shores of Gold. However, if Salt 2 is going to take its time to get a proper release, when will Salt 3 release, and what new features it is going to bring?

Well, if we compare the first and second installments of the Salt series, we will see that the Lavaboots Studios has come a long way. The first installment of the game was lacking some basic features and had issues running on PC. In short, the first installment was just an honest try to make a playable pirate game. However, many things changed with the second installment. Features like Full controller support and ultrawide support have been made available and you can enjoy the game even at 4K resolution. So, players are now expecting huge things from Salt 3.

As of now, there is no official release date for Salt 3. There is a 4-year difference between the first and second installments of the Salt series. So, we would have to wait for at least 5 years to get our hands on Salt 3 if everything goes right as the second installment is still under early access. Until then, you can enjoy the journey for Salt 2: Shores of Gold. On this note, we hope now the situation regarding the release date of Salt 3 is clear. Also, do not forget to visit Androidgram for the latest updates in the world of tech and gaming.