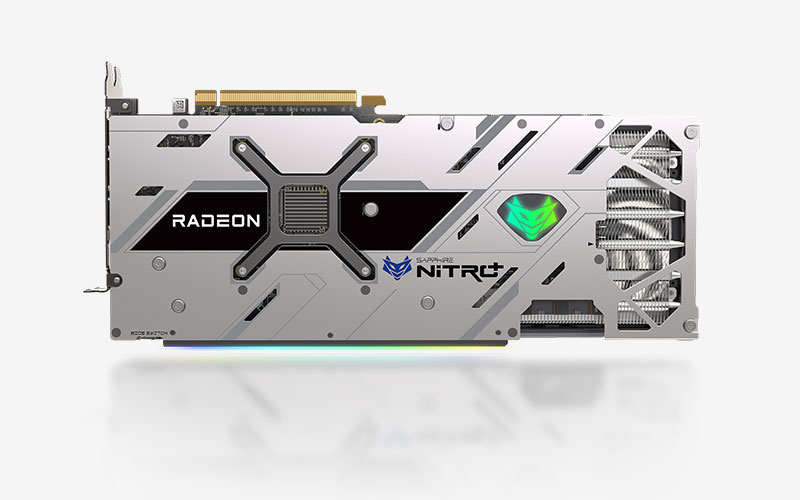 The winter is here and so is AMD’s new family of GPUs, the mightier Radeon RX 6000 series. From being teased of their arrival in Fortnite as a special Easter Egg, they finally made it to reality. The three SKUs were revealed by AMD towards late October and since then important information continues to surface about them. The delightful period continues for third-party manufacturers of GPUs who will now turn their attention from GeForce RTX 30 series. On that note, Sapphire has provided more info on it’s custom Radeon RX 6800XT model. The official page for the custom GPU went online yesterday. Read along to find more about the GPU and link to Sapphire official.

Sapphire are only second to GIGABYTE who first revealed their Radeon RX 6000 series custom builds. GIGABYTE would be selling two SKU, the Radeon RX 6800, XT and non-XT variant. The Sapphire RX 6800XT features a 16GB dedicated graphics memory and 2.5 slots compared to the non-XT model. Sapphire Radeon 6800XT is translucent and houses fancy RGB spectrum lighting. The card also allows for 8K video streaming and claims to be a top choice for performance gaming. The site claims games like Cyberpunk 2077, Watch Dogs Legion and Assassin’s Creed Valhalla will all run impressively. Not long ago AMD also released an update for their Radeon complementing Adrenaline software, click here to install the update.