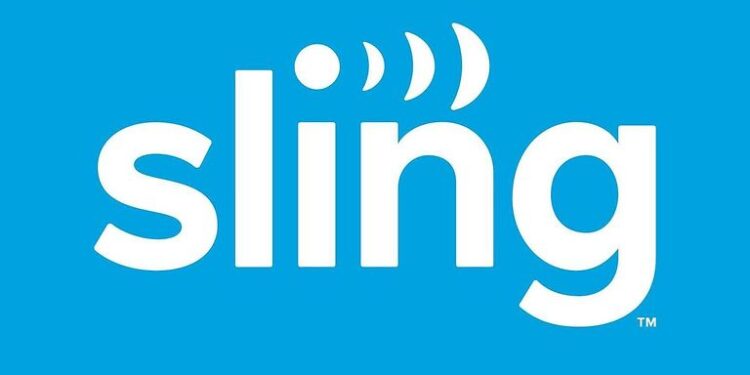 Streaming services are a new and improved way of enjoying your favorite content. And that is for a valid reason. Streaming services like the Sling TV can be accessed from the device of your choice, without any complex procedures and easy transactions.

An internet connection and your trusted video streaming app on a compatible device are more than enough to let you watch the content you are interested in. Or that’s what we thought. The constant occurrence of errors on Sling TV on the Apple TV device has been bothering many users.

Recently, the problems with the Sling TV app have been on a rise. The sequence of tweets on the official Sling TV Twitter handle shows that they are aware of the problems. And they have promised the users that it will be fixed as soon as possible. However, that does not make up for the problems viewers had to go through. Luckily, there are some troubleshooting methods that can help you work around these problems. Continue reading.

Fixes to use when Sling TV not working on Apple TV: 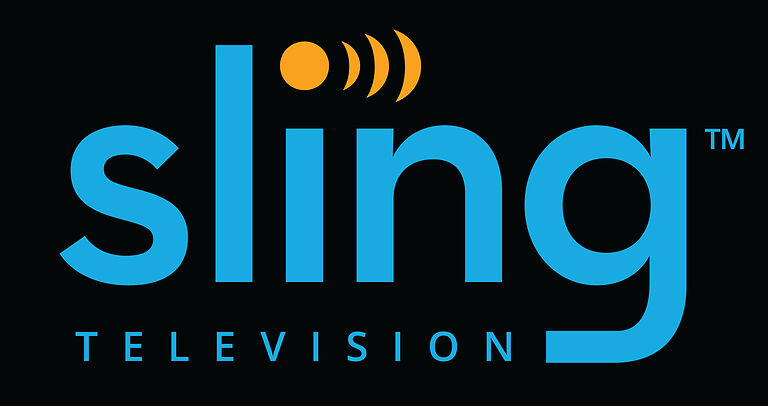 Before restarting your Apple TV, perform the step mentioned above again. After you force close the Sling TV app again, use these button combinations to restart your Apple TV.
Siri Remote/Apple TV remote (2nd generation) – press hold the Back and TV buttons.
Siri remote/Apple TV remote (1st generation) – press hold Menu and TV buttons.
Apple Remote(Aluminium or white) – Press and hold Menu and Down buttons.
Hold down the buttons mentioned above until the light on your Apple TV flashes. Then let go of the buttons and let the device restart. After the restart, check if the Sling TV app works on your Apple TV device.

Highlight the Sling TV app on your Apple TV and press hold the clickpad on your remote. Hold the button until the app starts to jiggle. Then press the Play/Pause button for more options. From there, select “Delete”. Now reinstall the app and sign into your account. Check if the app works now.

Check for signs of server outage:

Check Sling’s Twitter handle that goes by the name “Slinganswers”. If there are any major issues with the service, like server downtime, users should get all the updates about it from here. This is where you will be able to interact with other users if you want. If Sling servers are down, you will have to wait until their next update to actually use the app on your Apple TV.

Wait for an official fix:

With so many problems affecting Sling TVs services on various devices, it is best to just wait for an update that fixes it. It may take some time for that to happen. But it’s worth moving on to a better functioning video streaming service rather than sticking to one that does not work.