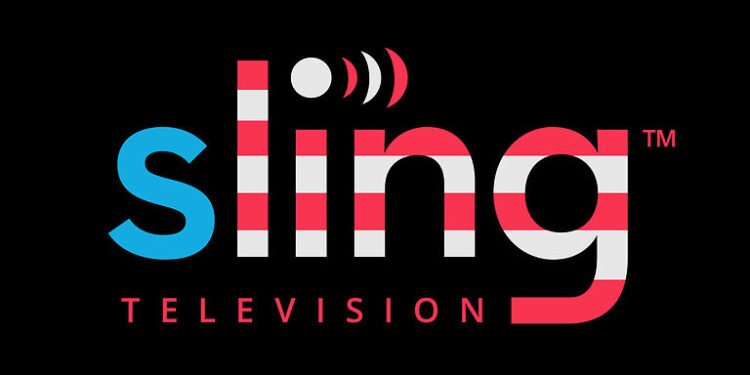 It is easy to get frustrated about a streaming service not working the way you want on your go-to streaming device. And it is completely justified because users don’t really want to be greeted with an error when trying to watch their favorite content.

Sling TV has been messing up its services more often. The basic features that are mandatory for a streaming service to work smoothly are affected. Apparently, one of the device groups that are affected by the problems on Sling TV is LG TV devices.

Upon observing the sequence of tweets put out by Sling’s official Twitter handle, it is safe to say that issues with it will keep recurring. Right from small title errors to loading issues, the Sling TV app has put its users through all kinds of mess in the past few months. However, Sling TV is being bombarded with negative customer reviews which will force it to get the app fixed as soon as possible. But until then, users will have to make do with whatever features are the least disturbing on the Sling TV app. There are some other issues with Sling TV that are exclusive to LG TV users. We’ll go over that in the section below where we tell you potential ways of fixing the app until an official fix arrives.

Fixes to try when Sling TV not working on LG TV: 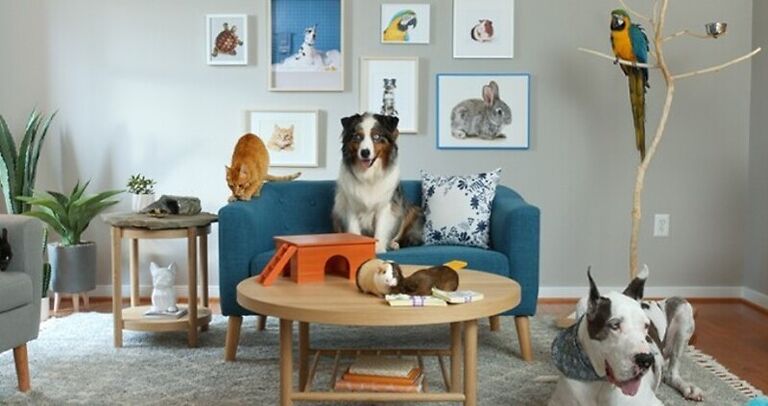 This isn’t the answer you might be looking for, but it is definitely the answer you need. There are countless users who have given up on the idea of using Sling TV on their LG TV. Mainly because there have been errors that are so obnoxious to deal with, users found it better to just go without watching content on Sling TV.

Right from jittery video quality to launching without being triggered. And using TVs is a risk because companies move on quite faster and stop giving out updates for the device after a few years. This is where using a well-known and affordable streaming device can help. However, if you do not want to buy a streaming device, go through the next suggestion.

This is a workaround for the issue where Sling TV loads up right after the LG TV device is turned on. A user came up with this solution which works for a device connected to a Wi-Fi network. With the Wifi connected to your LG TV, unplug the Ethernet cable that goes into the router. Now press the home button to launch the content store.

You should be good to plug the Ethernet cable back into the router and continue watching what you like. This might not work for everyone, but it is definitely worth a try, especially when the majority of the troubleshooting steps found online suggest factory resetting the device. This step will stop Sling TV from launching right as you start using your LG TV device.

Go to the home dashboard on your LG TV and scroll down to find the “Edit app list” option. Delete the Sling TV app and press “OK” on your remote to confirm. Now add the app again and check if it works correctly.