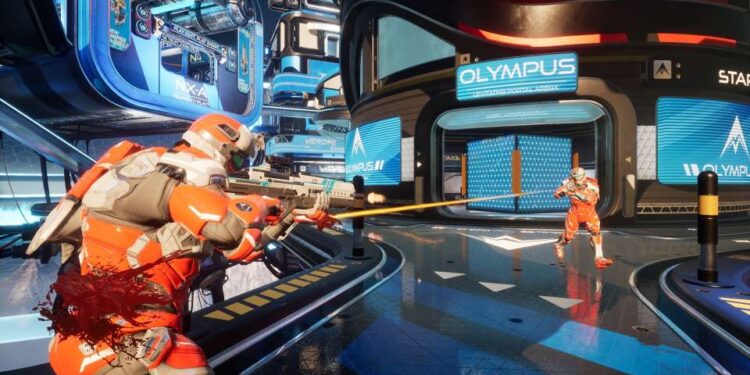 You must be thinking, who does Splitgate owe its massive success to? Well, now that Splitgate servers are overflowing and its player base is increasing day by day, it’s time we discuss this. What IGN had used as a very niche description for the game in 2019 became the game’s tagline. “Halo meets Portal”: A very apt description for Splitgate. Not only Halo and Portal but there are other concepts from whom Splitgate has taken inspiration. The game has the feel of a 90s shooter game. Nostalgic much?

Splitgate saw an ugly situation when too many people were trying to get into a game simultaneously during its official release for consoles and crossplay support. To overcome the situation, the game was pushed back to a beta phase, and the official release date was postponed. The servers were taken down for a few days to fix the issue. At present, Splitgate servers are back in-game, and the wait time to enter game sessions is reduced considerably. But, the game is still kept in beta to monitor issues. Fans are loving the game and want the game to release officially as soon as possible. 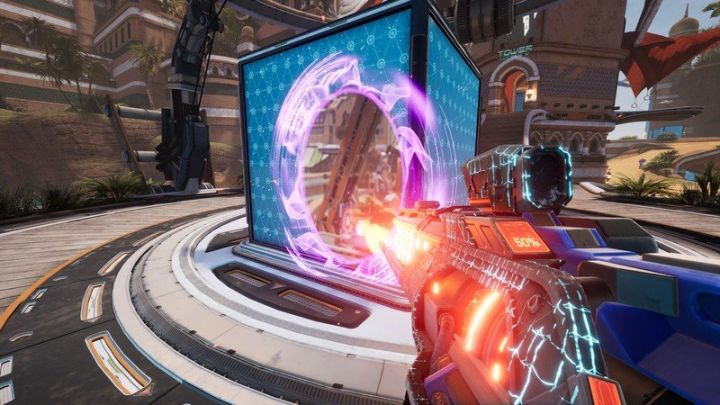 Splitgate is not a new game. It was around since 2019 when it was called Splitgate: Arena Warfare. The game was only available for Windows and Linux users, i.e., only on PC. However, the developers revamped the old version to include console support and released the game as Spligate Open Beta in July 2021. According to Steam Charts, in July, Spligate’s player base saw a massive spike of 1000.20% with an average of 3,715.0 players. That’s a huge jump from an average of 336.0 players recorded in June. The player base increased to a point where the game’s servers had to be disabled for repair and maintenance. The developers were apologetic about it, and although they have a very small team, they managed to bring the game back with more server capacity and fewer wait times.

According to Steam Charts, 24688 players were online on Splitgate an hour ago. The all-time peak number of players is 67724. The game must define the word “fun”.

Here are the official statistics as of now.

Rust Console Items Store or Skins store Release Date : When is it coming out