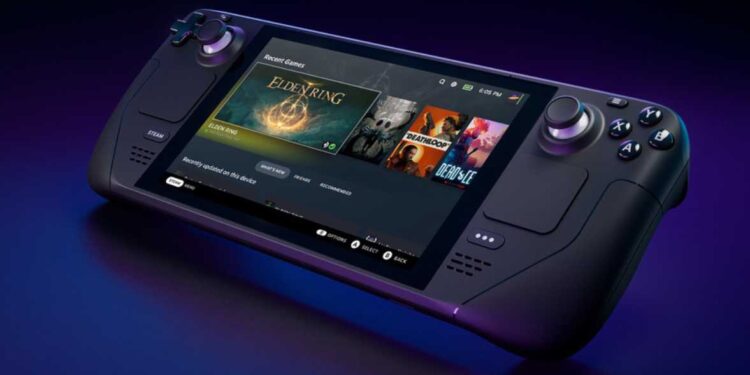 Steam Deck is a mobile gaming device that can deliver a decent amount of power despite being portable and compact. Moreover, this device gives the feel of both a portable console and a powerful PC at the same time. However, when it comes to portable devices, battery life matters a lot. For example, let’s say that you have to go for a long journey and you want to have the gaming experience on the go. In this case, only a device with immense power and portability won’t be sufficient. There should be a good balance between the power, performance, and battery life of the device. Otherwise, you would be just carrying around a piece of metal in your hand wherever you go. Luckily, Steam Deck comes with a 40 Whr battery but unfortunately, as per reports, the device is not charging up to 100 due to some issue. So, we are here to share some workarounds on the same. 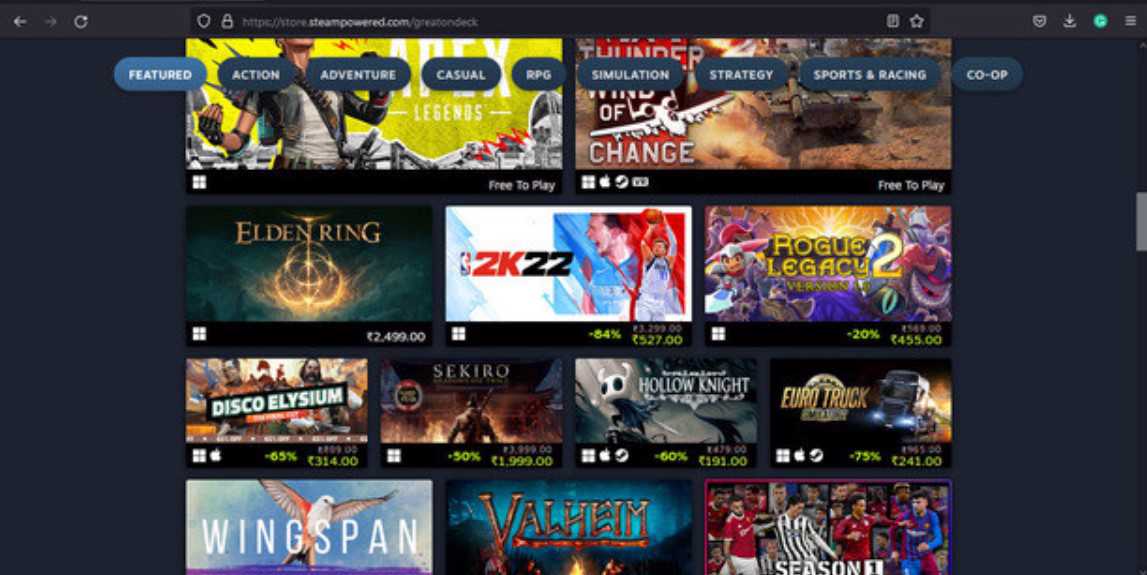 This issue is getting quite concerning for many users. People are raising concerns about the product quality and if the unit they have received is faulty. Some users are blaming the charger of Steam Deck while others are considering the battery to be not up to the mark. But what is the actual reason behind the Steam Deck’s battery not going up to 100%? Well, let’s get to the bottom of this issue and see if it is an actual issue or an important feature.

The life cycle of a battery is the time until which the battery is functional without any problems. A Li-ion battery’s life cycle, the one used in Steam Deck is pretty decent and it can stick around for more than a few years if taken proper care of. If a user develops healthy practices regarding the battery, it lasts a longer period while maintaining its charge. Therefore, developers of a device incorporate some features to keep the battery life in a good condition even if the user is not doing it.

In Steam Deck, if you leave the charger plugged in for a very long period, the battery starts discharging itself slowly so that the long-term health of the battery is ensured. Therefore, you don’t need to worry if your Steam Deck is not showing 100%. Just plug it out and use it and keep in mind to unplug it as soon as it reaches 100% the next time.

Steam Deck not turning on: How to fix it?

Steam Deck not turning on: How to fix it?