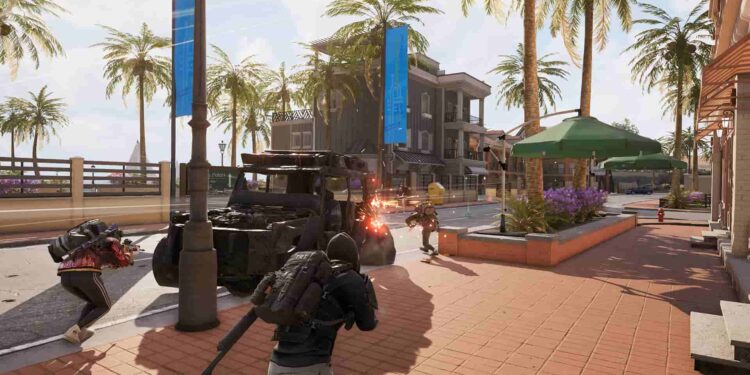 Did Super People manage to keep you on the edge of your seat with its intense and fun gameplay? Well, you are not the only one experiencing the joy of playing this masterpiece. However, if you are enjoying the game, & thinking to play with your friends on consoles. Well, you don’t have to worry anymore as we will be featuring all the details on, whether you can play Super People with your friends on consoles or not.

For those who are new to the game, Super People is currently available to a limited group of players worldwide who enrolled in the CBT program. The devs are constantly engaged with the Closed Beta Test community of Super People to get feedback from the players and upgrade their game for a richer experience. Judging from the ridiculous amount of bugs and glitches the game features, we can say that the Super People is far away from an official release. 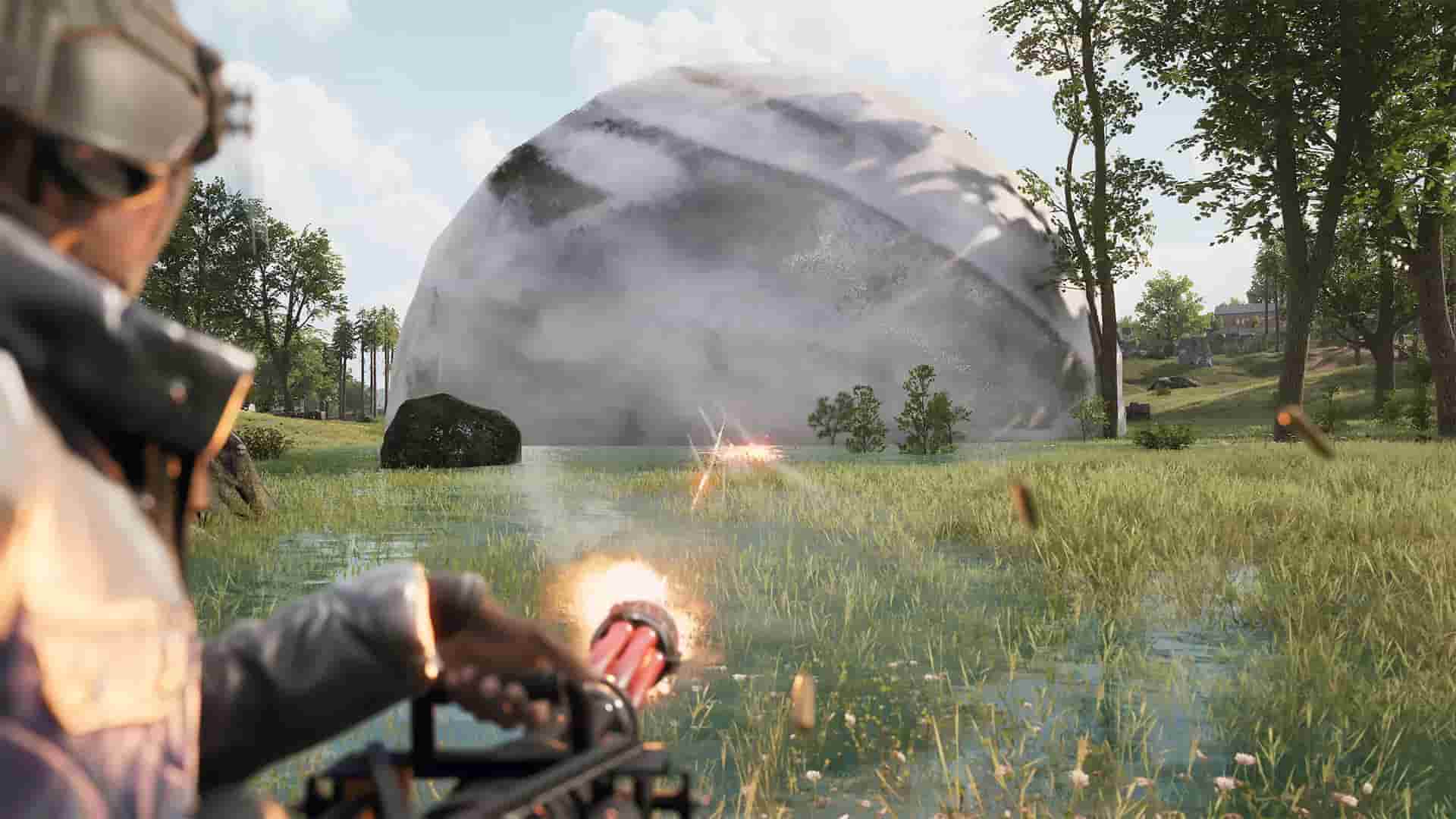 Currently, Super People is only released for the PC platform. Yes, it is a PC exclusive title for now as the devs have confirmed that they are not planning to release it on any other platforms right now.

From this statement by the devs, we can say that Super People still has a long way to go before it is released for the above-mentioned platforms. However, we do believe that the game will be available on all the major platforms one day with cross play functionality & then you will be able to play this game with your friends on consoles. If more details are released regarding this in the future, we will update this article accordingly.

For more such information on Super People and other games, make sure to stay tuned with us on AndroidGram.