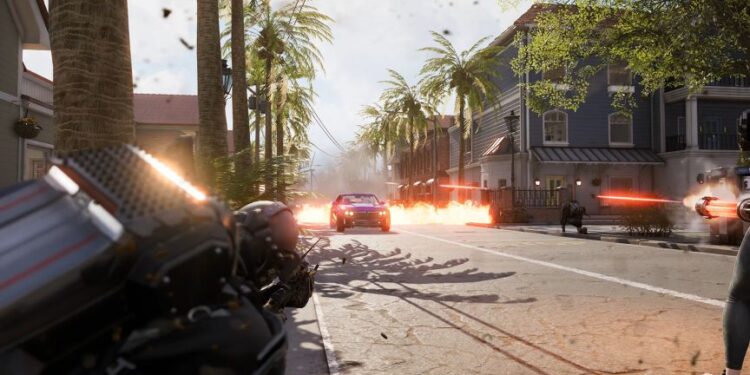 You may have come across a common authentication error while trying to launch Super People during CBT. Users reportedly see the [2000](AUTH_LOGIN_FAILED) when they try to launch the game. Well, the developers have addressed this error code and revealed a technique to tackle this error. The error happens due to a connection error between the game and its launcher. Don’t worry, as we are here to share with you the solution to this error code and help you launch the game smoothly thereafter.

Has Super People already managed to become your favorite battle royale video game? Well, the game is still in the beta testing stage. The developers had decided to open the beta testing phase globally after receiving a tremendous response from the global community during the alpha testing. Beta stages of most video games are normally filled with bug and glitch reports, but such stages let players try the game out way before the official launch. A CBT’s main purpose is to help developers pinpoint major issues in a game and fix those before the official launch. Wonder Games has promised a lot with Super People though – we expect it to perform very well at launch. 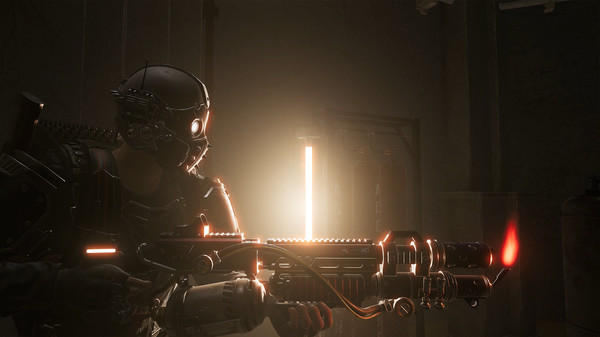 Also Read: Super People Launch failed with error code 0xB7000002: Is there any fix yet?

The CBT phase of Super People isn’t going smoothly as of now – a lot of bugs have been reported. However, the developers have been active and trying to solve most issues as soon as possible. Things are majorly under control. If you are facing the [2000](AUTH_LOGIN_FAILED) error while trying to launch the game, don’t worry. You just have to keep one thing in mind before and after launching the game. When you download the Super People CBT, you will have to sign up through the GeeGee Client before playing the game. The GeeGee client will be required to launch Super People now and in the future. To fix the [2000](AUTH_LOGIN_FAILED) error in Super People, don’t close the GeeGee client immediately after the game launches.

Wait for the game to launch entirely and reach the home screen before closing the GeeGee client. According to the developers, closing the launcher/client too soon will cause a disconnection issue and hence the error. If you are still unable to launch the game after trying this solution, submit a ticket describing your case, and the developers will help you out.

Super People game crashing, freezing, not starting & loading errors: How to fix them?

Super People game crashing, freezing, not starting & loading errors: How to fix them?