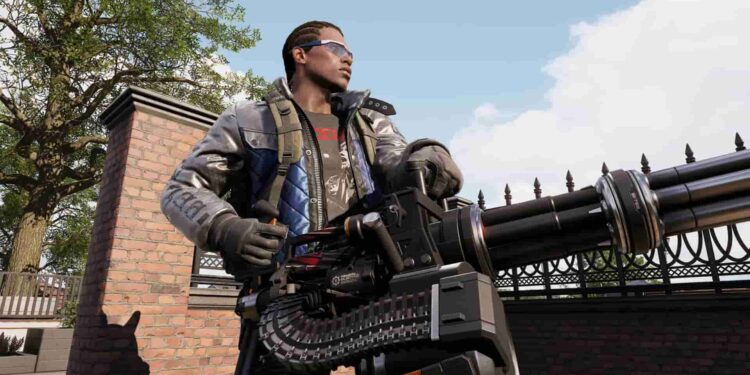 With the recent release of the Closed Best Test Program for Super People, a vast majority of players are currently interested to try the game out. Well, the CBT program does let new players join the game in the form of invites, but that surely isn’t going to be enough considering the fact that Super People is getting popular day by day. So, many are wondering when the Full version of Super People will be released. Well, we will be sharing all the details about the same in this article. Continue reading to know more.

Claiming to revolutionize the whole BR genre with the implementation of unique character-based abilities and skills, Super People is currently living up to its expectations. As more and more players are joining the game through the CBT program, it is clear that Super People is delivering on its promise. However, we have also had reports from many, regarding various issues in the game including launch errors as well as update check failed errors, but we have to keep in mind that Super People is in the Closed Beta phase, and not officially released, so we can’t expect much. 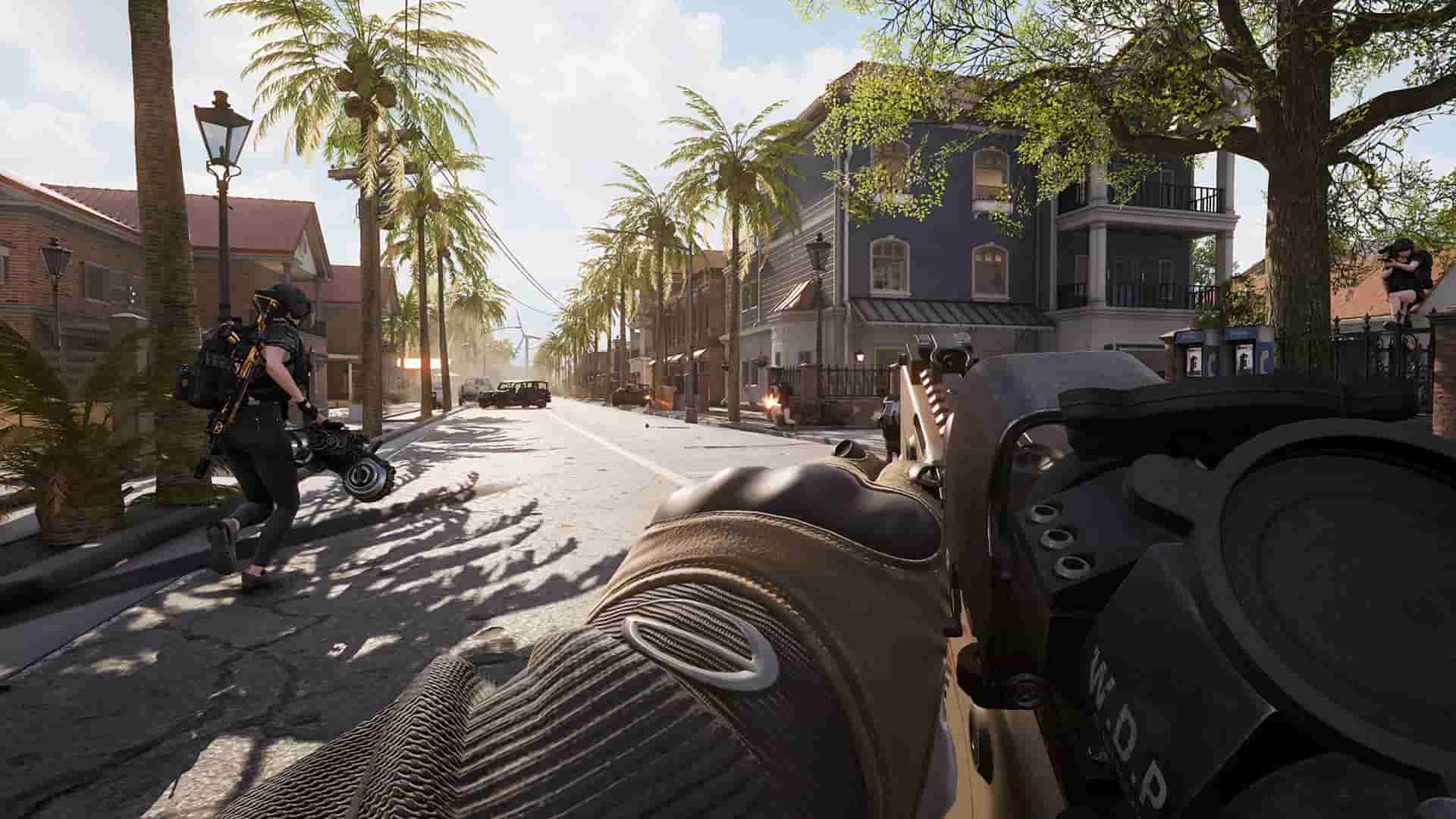 However, if the devs don’t come with new patch fixes solving all the issues with the game, Super People will soon be yet another BR game that couldn’t climb the ladder of popularity unlike the giants of the BR genre. With that being said, if you are interested to know the full version release date of the game, continue reading.

Well, it is obvious that since Super People’s CBT program is currently live, the chances of getting a full release are very slim. There are a ton of issues in the game that needs immediate attention, so we think that a Full version release is something of the distant future. Normally, it takes about 3-6 months for a game to be fully released after the closed beta phase, but that is entirely dependant on the devs. Since games like Splitgate took over 2 years to be officially released after being in the Beta Phase, we can’t say for sure how long will the devs of Super People take to release their title officially.

As of now, we don’t have any information on the expected full version release date of the game, but we will be updating this article accordingly once more details are revealed. For more guides and information on new games, make sure to stay tuned with us on AndroidGram.

My Little Universe game black screen issue on Bluestacks: How to fix it?

My Little Universe game black screen issue on Bluestacks: How to fix it?