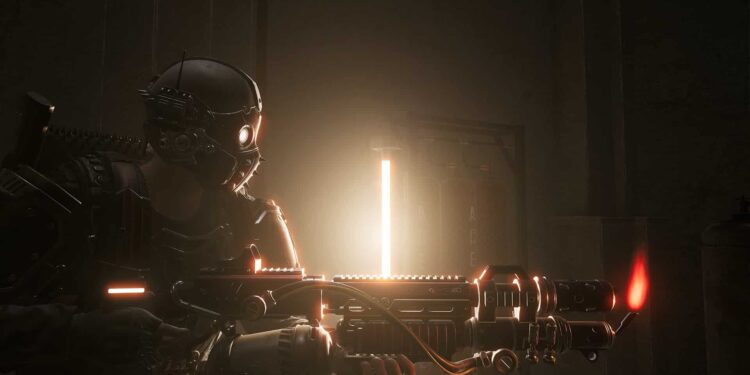 Super People is the upcoming BR revolution that seems to be gaining a ton of popularity worldwide. With unique mechanics coupled with great character customizations and skills, this game will be considered one of the best BR games in the near future. Well, currently, Super People is available for players to try in the CBT phase only on the PC platform. However, many are wondering if there will be a mobile version (Android and iOS) released for the game. If you are wondering the same, then continue reading this article for more details.

Whenever a new title is launched, there are rumors about the game being released on various platforms. Well, these rumors give players a ray of hope that an upcoming title will be released on a platform they are comfortable playing on. With the release of the upcoming BR revolution Super People, the same cycle continues. As the game is gaining popularity in the PC platform featuring new character-based unique abilities and skills along with new mechanics including crafting, players are speculating that the title might be coming to other platforms including Android and iOS. Well, there are certain limitations that might restrict the game’s entry to the mobile gaming platform. More details about this are shared below. 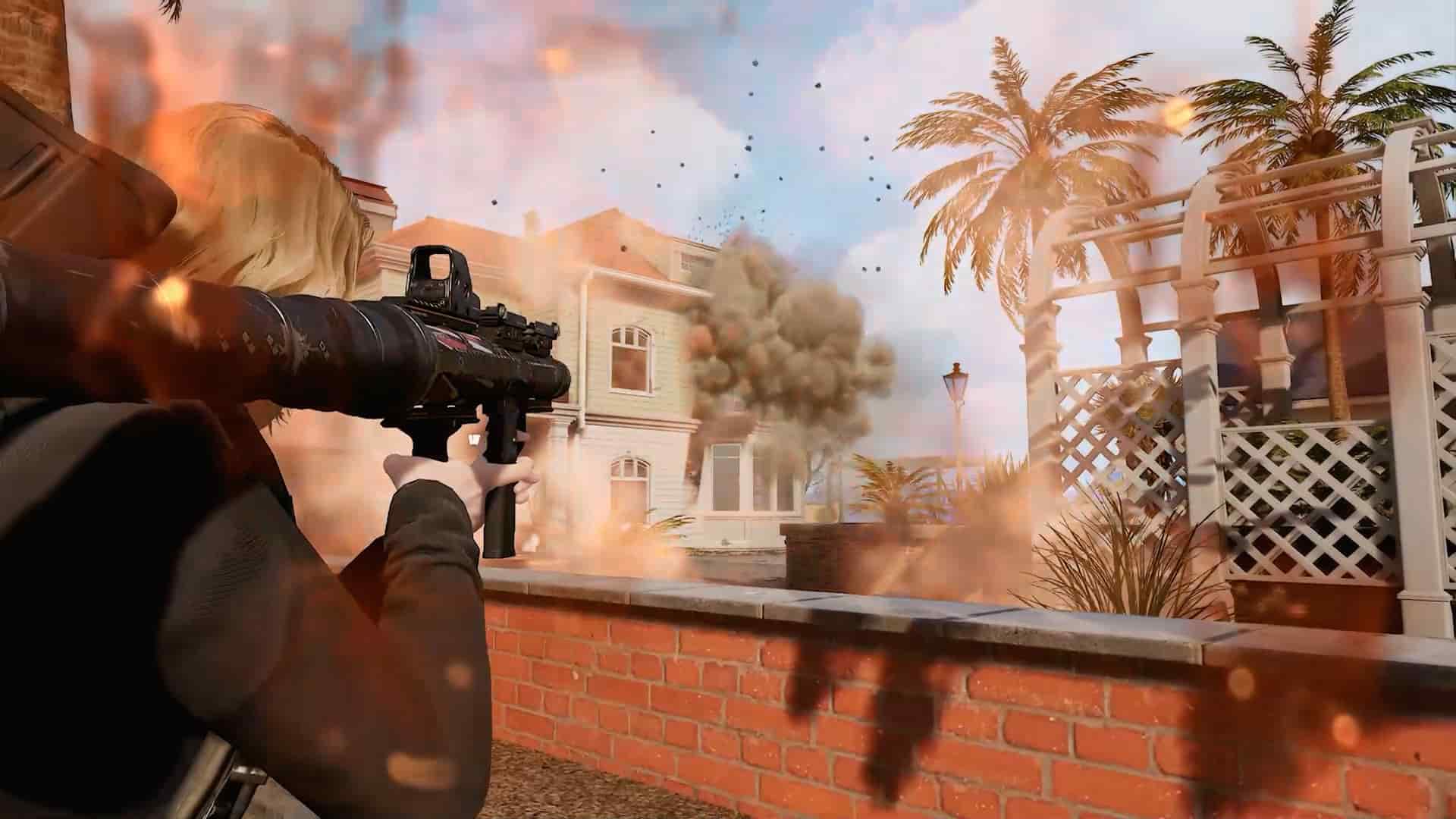