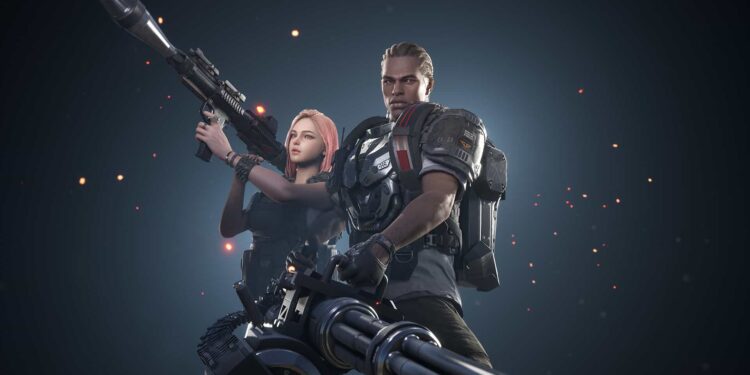 With the new CBT phase released for the upcoming revolutionary game in the Battle Royale genre, Super People is currently getting quite a lot of attention from players all over the world. Well, as new players are joining the Closed Beta Test program of Super People, a handful of suggestions and feedbacks are being provided by the players to the devs to make their game even better. And such suggestions include the implementation of proper controller support. So, will the devs plan on bringing better controller support for their game or will that be something of the distant future, you will get to know everything in this article. Continue reading for more details.

Super People is the new take on the Battle Royale genre that claims to revolutionize the whole concept of battle royale games by including character-specific skills and unique abilities. Players will take control of unique super soldiers in the game and will have to defeat others to be the last man standing. Well, Super People might look like yet another battle royale game, but with such fast-paced gameplay and new elements introduced in the game, we think it is going to be the next big thing. 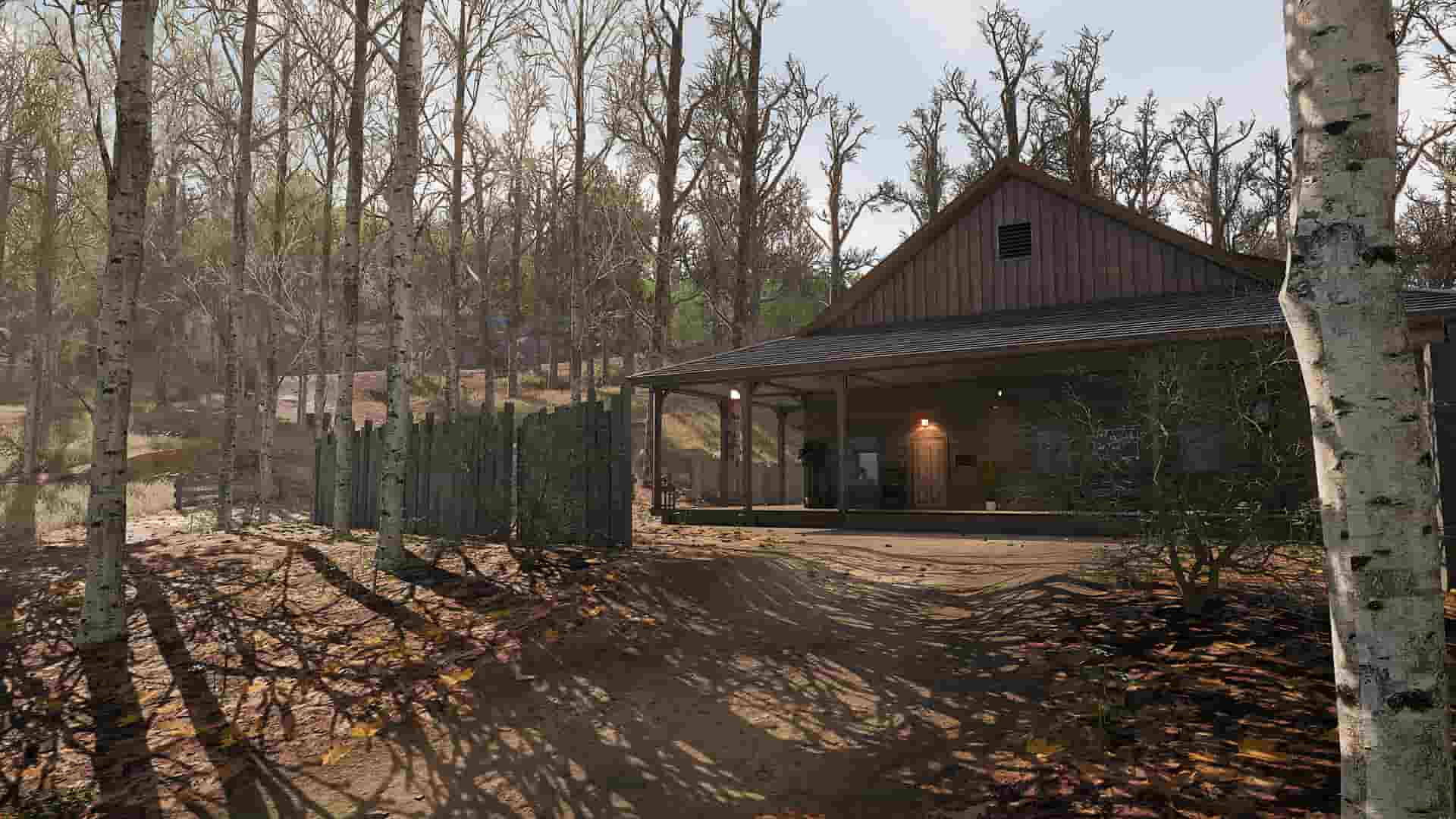 Since the game is currently in the CBT phase, it is far away from being a polished and ready-for-commercial-release title. As more players enroll in the CBT program, the devs will get better insights on what new changes the game requires to be at the top, right from the start. Well, the devs got a demand from many players regarding the implementation of proper controller support in the game which seems to be missing.

Considering the fact that the majority of the players are demanding the same, the devs might have to include better controller support for their game soon. Now the question comes, when will it be released? Unfortunately, we can’t say anything for sure but we are expecting that the devs might take a closer look into the matter and plan on providing the same to their players in the near future.

Well, this was all you needed to know about the implementation of proper controller support in Super People. For more such information on new games, make sure to stay tuned with us on AndroidGram.