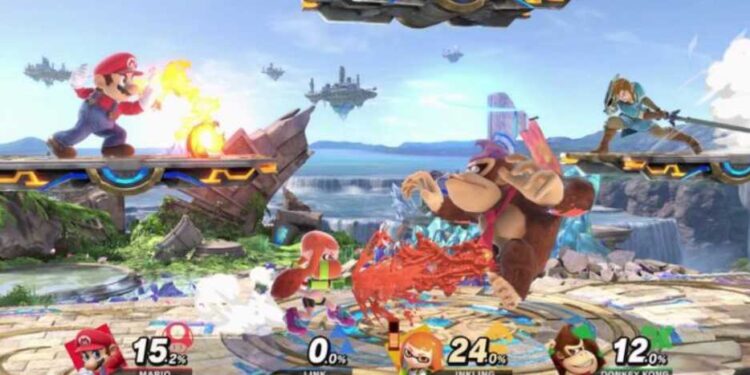 Super Smash Bros Ultimate is one of the classics when it comes to platform fighter games, especially for Nintendo Switch users. The USP of the game is the wide range of characters that players can choose. There are so many characters in the game that it can be overwhelming for players to choose one character at a time. However, not every character is free therefore you might have to spend real-life money to get your hands on those exclusive characters. But the good news is, that most of the characters that you will come across are free and worth including in your roster. However, there is a process involved while unlocking these characters. Anyways, in this article, we have shared the characters unlock order list in Super Smash Bros Ultimate. So, make sure to stick with us till the end.

Also read: How many characters in Smash Ultimate without DLC 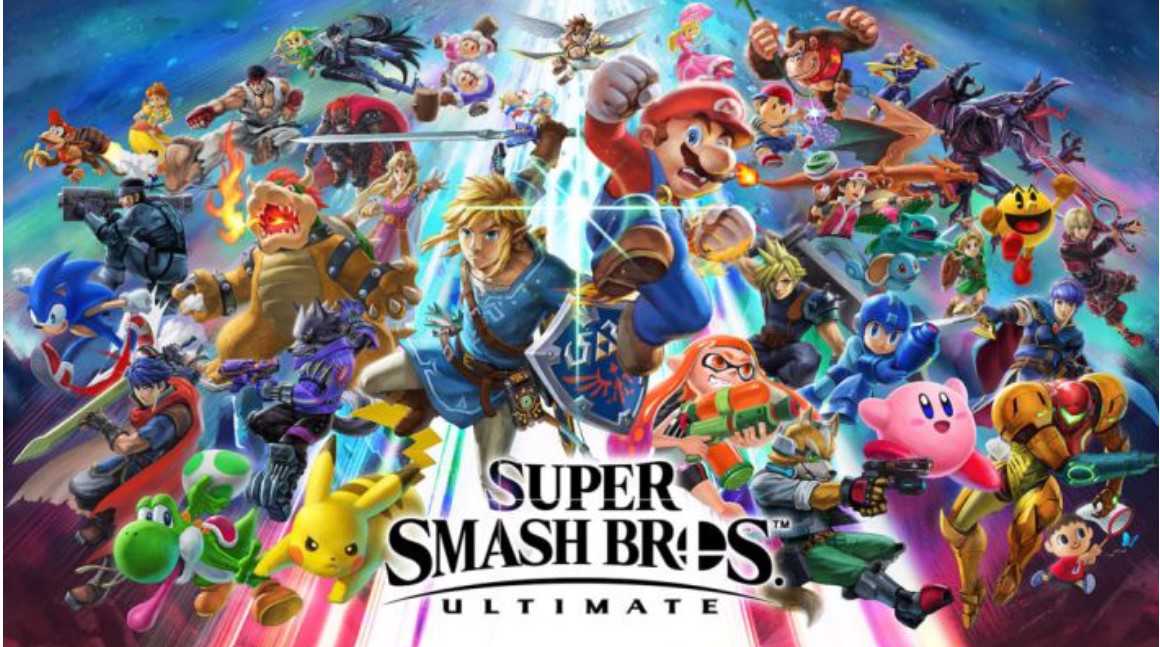 If you are just starting your Super Smash Bros Ultimate journey, you will notice that there are not as many characters unlocked as you were expecting. This is because, in the beginning, you will only have a total of eight characters to choose from. You’ll have to unlock the rest of the characters on your own. The first way is by grinding through Smash Mode/VS Mode. This is the main mode of the game. If everything goes right and you make enough moves in the game and continue playing, the game will give you a chance to get in a duel with an unlockable character. Once you defeat that character, it will be joining your roster for the rest of your journey.

If you don’t want to spend money in the game yet and want to unlock various characters naturally, this is the order of characters that you will be unlocking:

Therefore, keep grinding and you won’t even realize that you have unlocked almost every character in the game in no time. On this note, we hope that your roster becomes the coolest roster filled with every possible character in the game. Also, do not forget to visit Androidgram for the latest updates in the world of tech and gaming.

How to fix the Steam Store search not working issue

How to fix the Steam Store search not working issue