Surgeon Simulator 3 Release Date: When is it coming out? 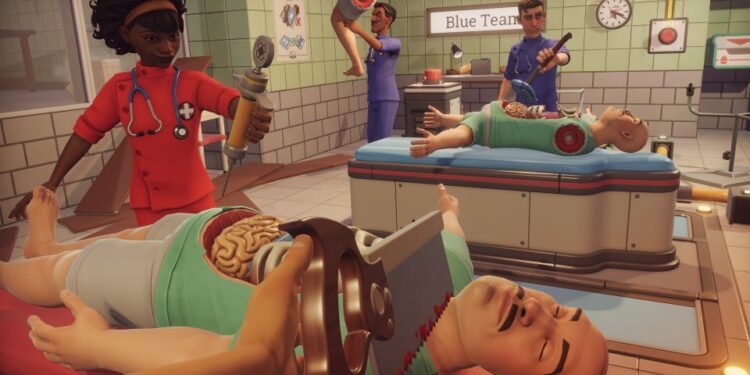 Surgeon Simulator 2 was released in 2020 for Epic Games Store [exclusive]. However, it also found its way into Steam, Xbox, and Windows Store on September 2, 2021. The latest installment of the wildly popular surgery sim is playable on PC, Xbox Series X|S, and Xbox One only. PlayStation users got to enjoy the first installment of the series, but for some reason, Bossa Studios decided to deprive them of the fun this time. On the other hand, the Surgeon Simulator series made its debut on Xbox with Surgeon Simulator 2. Taking all these into consideration, it is only safe to say that Surgeon Simulator 3 will definitely be playable on PC and probably, Xbox too. But there’s also a good chance that it will make it to PlayStation as well!

When will Surgeon Simulator 3 release?

Coming to the possible release date of Surgeon Simulator 3, it could be far from happening anytime soon. The first Surgeon Simulator game was released in 2013. The second installment release technically happened in 2020, but it was not until September 2021 that Surgeon Simulator 2 made its way into Xbox. Almost a gap of 8 years! Taking a guess from the same, the next installment may not appear until 2028 or 2029. However, Bossa Studios may decide to release it earlier.

myAudi app not connecting to car in 2022: Fixes & Workarounds