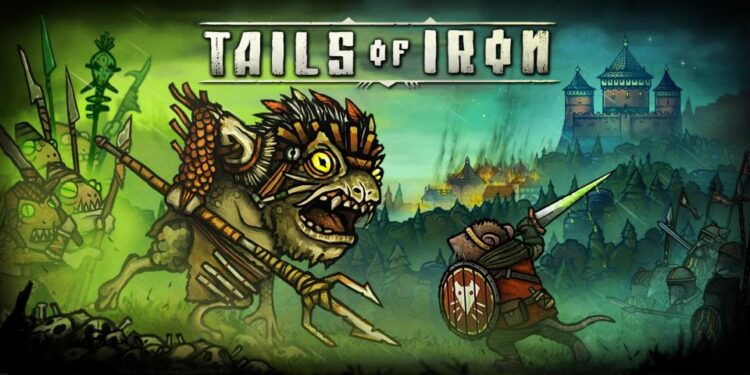 As the years pass, technology is transforming the world faster than expected. Some of us like to be walking with the trend and hence, possess the newest of technologies as soon as they are launched. Ultrawide monitors are pretty old: the first monitor with a 21:9 aspect ratio was launched around ten years ago. Everyone expects a fair amount of us to own an ultrawide monitor by now. But, it is really so? Well, obviously, it feels greats to watch movies and play video games on ultrawide screens. But, when it comes to video games, many developers choose not to include full ultrawide support. And, Tails of Iron is one of those video games.

Considering a game that has garnered many fans within a week of its release, Tails of Iron shows much promise. But, many fans demand more: they want full ultrawide support. Moreover, some reports suggest that there is no key remapping support in the game. But as much as many are pressurizing the UK-based game dev studio, many fans are supporting the game as it is. Keep reading to know more about the situation. 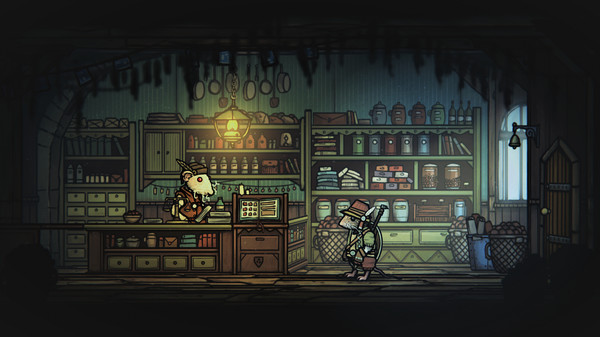 Tails of Iron, as developed by Odd Bug Studio, has received many positive reviews since its release on September 17. It is an epic RPG of the adventure genre with elements of combat. Many applauded the visuals of the game, along with the story and combat system. While considering all this, we must remember that it is an indie game developed by a small studio.

Not embarrassing at all. Even in 2021, the percentage of people using ultrawide is extremely small and most of the time it’s hard for small studios to implement it. Deal with it.

The backdrop of the video game is based on storybook art. So, the game looks and feels ancient. According to some fans, only 3% of Steam users are playing the game on ultrawide.

Also, Tails of Iron is completely playable on ultrawide monitors. You can change a few settings to make it better:

Doing the above will remove any black bars you see while playing the game. The game will look slightly stretched, but it is still visually attractive. But, many fans still want ultrawide support with the argument that it is 2021. According to them, all modern video games should support ultrawide. Also, the game doesn’t have a key rebinding feature which is a fair feature to ask for. We are sure the devs are considering all these suggestions, and if possible, they will surely include complete support for both.

Medieval Dynasty Rebind/Remapping controller buttons: Here’s how you can do it

Medieval Dynasty Rebind/Remapping controller buttons: Here's how you can do it