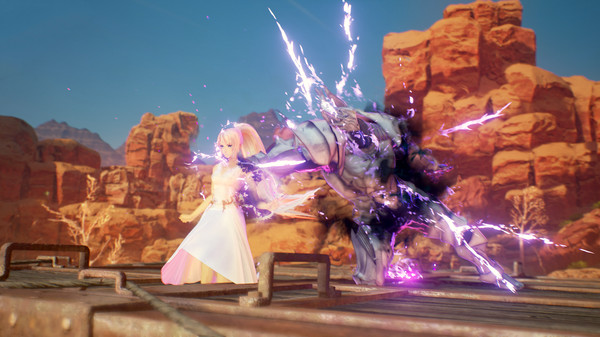 If you an RPG fan, then you sure know that having a wider FOV provides more area for a richer experience as now you have access to a wider view range. However, the in-game preset FOV is quite fine to play the game, but players who have used Universal Unreal Engine Unlocker to add some resolution modifications in the game are looking for ways to increase the FOV as well. So, here we are to provide you with all the information you need about how to increase your in-game FOV in Tales of Arise. 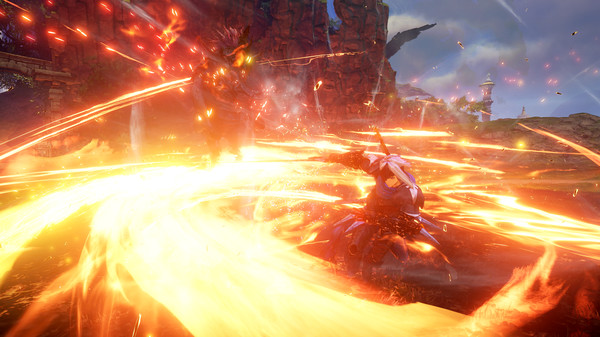 Tales of Arise, the recently released action role-playing game developed and published by Bandai Namco has been getting quite a lot of attention lately. Featuring intense action along with impressive visuals, the game is set to leave its mark on the gaming market. Well, TOA has been released for almost all major platforms so, irrespective of what system you own, be it console or PC, you can enjoy the experience it has to offer.

However, for those who don’t know, the game doesn’t have support for an ultrawide aspect ratio which is rather unacceptable in 2021. So, many players resorted to trying out the Universal Unreal Engine Unlocker to add support for ultrawide screens. Well, it actually worked but due to the stretching, the game is zoomed out for most of the screens resulting in a decrease in FOV. So, if you are interested to know how to increase the FOV in-game, continue reading.

Tales of Arise: How to increase FOV and View Distance

So, the first step to increase FOV in Tales of Arise is to open the console menu in-game.

For increasing View Distance, follow the given steps here:

Now you know how to increase FOV as well as View Distance in Tales of Arise. For more guides and information about new games, make sure to follow AndroidGram.

Tags: tales of arise how to increase fov 2021
Previous Post