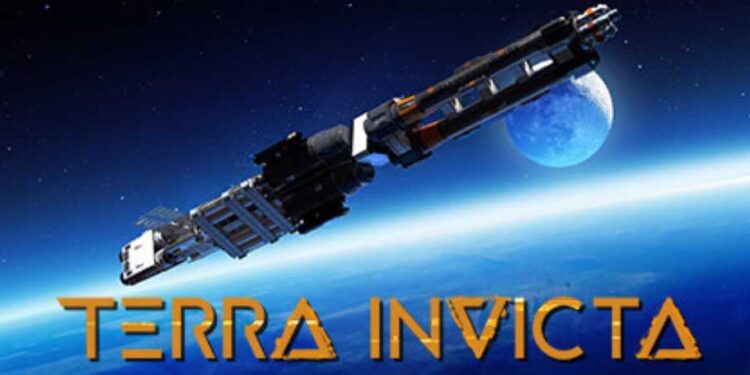 Terra Invicta is a game that revolves around science fiction and is a grand strategy video game. Developed by Pavonis Interactive and published by Hooded Horse, Terra Invicta is a title that is exclusively available for Windows as of now. The game has mostly positive reviews on Steam and is slowly getting a grip among the players. After its release on September 2022, the game has been gathering a decent fanbase among the players. However, many players from various platforms are also keen to see this game on their respective devices. Therefore, we will be discussing if Terra Invicta has a PS4, PS5, Xbox Series X/S, Xbox One & Nintendo Switch release date. However, before diving into the topic, we also need to keep in mind that the game is running on early access program. This means, there may be major changes in the game till its final release.

Also read: Can you play Planet Zoo on Steam Deck

Terra Invicta discovers an extra-terrestrial probe that is about to reach Earth. The game is exclusively a single-player title. With that said, due to its popularity, players from all platforms want to get their hands on this title, which is why we are here to share all the details on the same.

Unfortunately, there is no official information on the release of Terra Invicta on any of the console platforms. So, until an official statement comes from either the developers or publishers of the game, it would be pretty hard to claim that the game will become available for the rest of the platforms in the future. One more thing that we have to consider here is that Terra Invicta is a title that is running on its early access program as said before. This means, the development process of the game is still ongoing and the developers may be focusing on making the PC version as good as possible for now.

Therefore, even though many players might be expecting to play the game on their consoles, they will have to wait till the game settles on PC first. Apart from that, porting a game to a different platform may seem like a simple process but is quite complex at its core. Therefore, keep enjoying Terra Invicta on your PC until an official statement regarding its console release is made public. Also, do not forget to visit Androidgram for the latest updates in the world of tech and gaming.