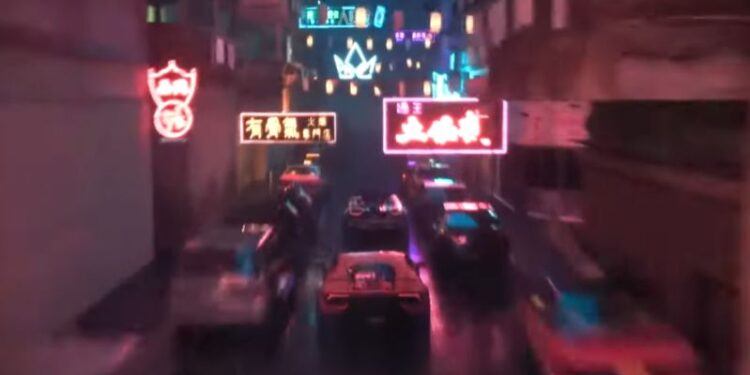 Test Drive Solar Crown is all set to release in September, and this time it features a smaller map. Read this article to know more.

To all the racing game fans, here’s a treat for you. There’s absolutely no doubt you all will know about the upcoming game Test Drive Unlimited Solar Crown. Get ready for the adrenaline rush of your lives when you get to sit in one of those hot, pretty, and powerful race cars. Join either of the two clans, the Streets or the Sharps, in the game and battle it out with the opposing clan team to raise your ranks and win the race. Not only will it feature clan wars, but the game will also have a racing tournament. Test Drive is one of the most played racing games; we anticipate the wait fans had to go through for this newest version.

Test Drive Unlimited Solar Crown is all set to release on 22 September 2021.

Fans were expecting a European city in the upcoming Test Drive game. But, the trailer features Hong Kong city for Solar Crown. The beautiful city features a congregation of city roads, forests, beaches, and marshes. Imagine racing through all those features! The game is going to be very exciting.

Also, this time the developers have chosen a smaller city compared to the previous Oahu and Ibiza, which will lead to a smaller map. Fans expected that Solar Crown would have a bigger setting as racing fun is directly proportional to map size. However, due to the variations available in the Hong Kong city map, we expect it to be thrilling as well. Because of a smaller map, the developers can focus on the detailing. The buildings, the roads, the bridges, the valleys, the beaches, the motor car racing experience through landscapes: everything is expected to be as realistic as possible.

If you want to get an idea about how the map might look in the game, you can use Google Earth to check out Hong Kong city’s features. It will be pretty much the same, although not an exact copy.

The map is expected to be around 10 miles long, much shorter than previous maps of Test Drive. But, it isn’t as small as you may think. Developers can work on other experiences and make a small map much more worth it than a big map. However, the trailer just showed a few scenes from the game, and we don’t have any footage to prove that a smaller map like Hong Kong may be worth it. We can only wait and see how the game turns out after its release.