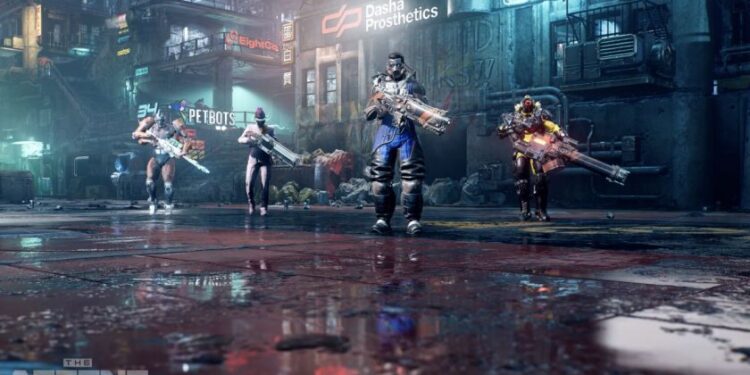 The Ascent is an eye-catchy video game with beautiful graphics and strong action sequences that will leave you out of breath. The game might have a common science fictional story, but the feels are new and exciting. Although players are currently disappointed with some of the launch-time bugs and issues with the game resolution, the game itself is up-and-coming. There’s a feature on the map called fast travel. As the name suggests, it allows you to travel between two points in less time. However, accessing the feature is pretty confusing, and it can be difficult for beginners in this genre to figure out what’s going on.

Read this article to know more about The Ascent’s fast travel and why it’s not working for many. 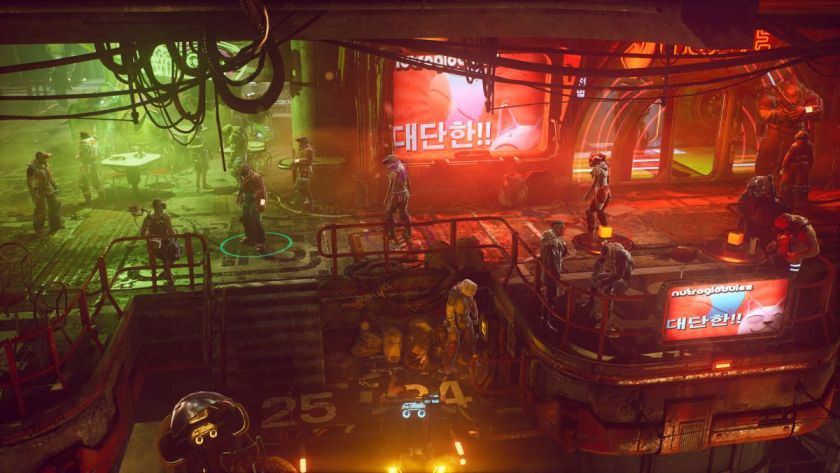 Many players are having trouble finding the location to which they can fast travel.

The Ascent’s fast travel feature: How to use it?

The fast travel feature in The Ascent can be accessed while traveling in a taxi or metro. To use fast travel, you will have to understand the exact mechanics of the game and its missions. First of all, the game is made for players to enjoy slowly and steadily. If you are trying to complete The Ascent fast, you will miss out on many exciting things the game has to offer. Players should open the missions and read the description on the right. It should have a diamond and the location written.

How to read locations?

One of the Reddit users who is also a fan of the game suggested this. Players should zoom out on the map and study all the places properly. Check out all the places where metros are available. Most of the missions will have a green diamond attached to them if it is on the same floor, and the location is also given. If you can’t find or access a place for a specific mission, it is most likely locked for you. As you advance in the game, many more locations will unlock. The Reddit user, whose username is ntgcleaner, also said this.

If you have a mission and it’s on the same level as you (meaning the same “floor”), when you fast travel via taxi, it will have a green diamond on the right hand side of the destination telling you that’s where you can go. If it’s not there, it’s most likely not on that floor.

Most of the time, missions that are not on the same floor as yours will have diamonds showing on the elevators to the other floors.

Most players who have played a considerable amount of the game suggest that spending a lot of time on map study and reading mission descriptions cleared all the confusion they had. The fast travel feature is working, but players have to use it much more strategically and according to game rules.