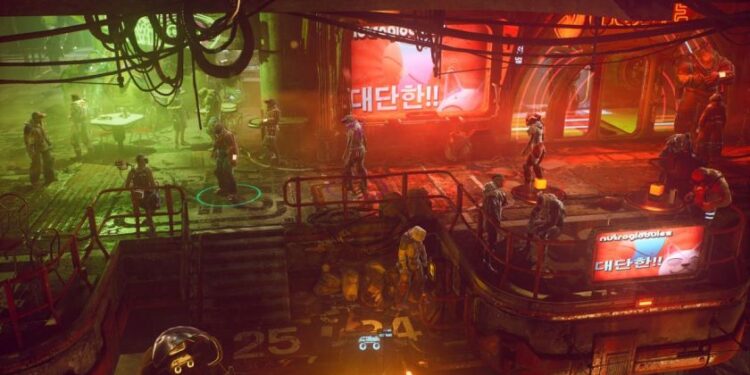 The Ascent was officially released on July 29 and looks great! The game features a vibrant cyberpunk world where players can spawn solo or co-op and fight herds of creatures to save themselves. Yield dangerous weapons and gadgets, ever-increasing abilities, and equip cool cyberware. A game with beautiful cyberpunk graphics will obviously look great on bigger resolutions. Players had queried whether the game is available on an ultrawide resolution. To which, the developers started a thread on Steam saying that the Ascent is available on an ultrawide resolution. People had reacted positively to the post for a while. Some repeatedly glorified the developers, and some pre-ordered the game at the moment. However, it took only a little time for some players to figure out that the ultrawide is not letting them play the game.

Read this article to know more about what happened with The Ascent & how it was fixed.

The Ascent Ultrawide resolution is not available as of now

Ultrawide resolution on Unreal Engine 4 is mostly developers releasing the game as cropped with VERT instead of using HOR+ which the engine supports natively. Developers of The Ascent used the VERT to support an ultrawide resolution. Result? The screen appears extra zoomed, and half of the game screen is not rendered on ultrawide screens. According to a steam user, the game crops on ultrawide while playing on Gamepass, i.e., on Xbox. 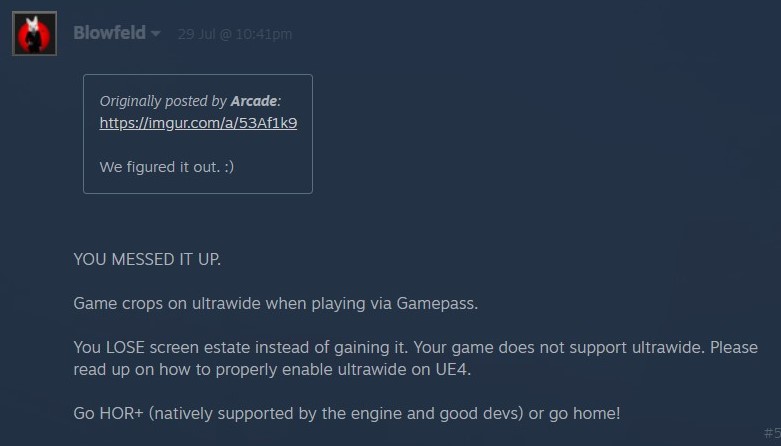 Although the players want an official fix to this issue, many are using a third-party app to fix it. We are listing the fix for you. Keep reading this article.

The developers can fix the issue directly by implementing a FOV slider inside the game. However, they haven’t revealed plans of doing so as of now. We hope the developers take into account this issue with The Ascent as soon as possible!