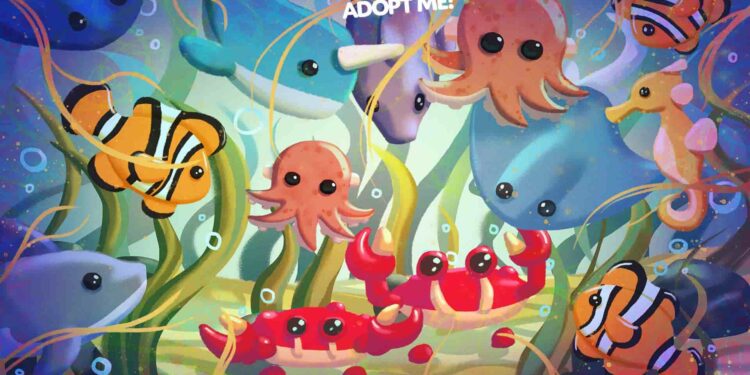 🐉 all-new mythical creatures are coming to Adopt Me next Thursday! 🐉 pic.twitter.com/ifD3Z4O5NL

However, a new mythical pet is also teased by the Adopt Me team.

Being the #1 Roblox game, Adopt Me team is keen on pushing consistent updates and leaks to its community for maintaining engagement. As we all know, the Mythic Egg is currently the most popular topic in Adopt Me. It is expected to be released sometime in Sept/Oct with a bunch of the interesting mythical creatures among which some of them are already revealed. Well, now Adopt Me has recently released another brand new mythic pet which is absolutely amazing. Let’s have a look. 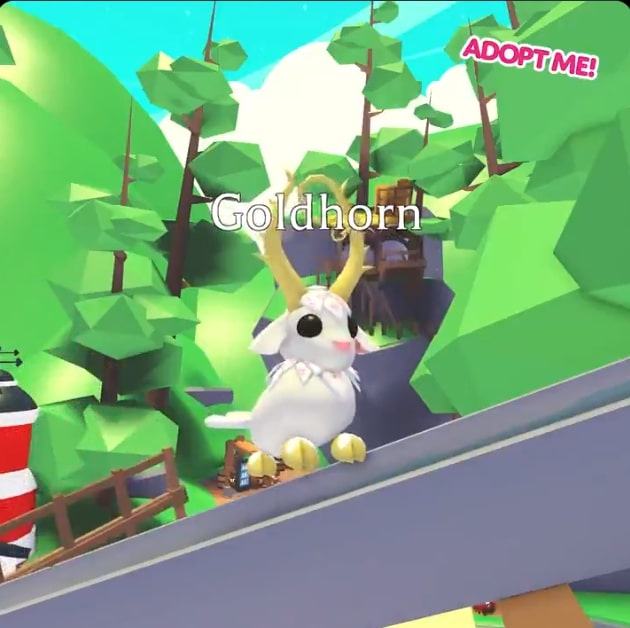 Did you know that the new August update in Adopt Me introduced boats in the game? Well, if you didn’t, feel free to visit this article to know everything about it.

The Gold Horn pet is confirmed to be coming with the mythic egg update as Adopt Me has released a post on their official Twitter handle.

Who guessed it right?? 👀

Goldhorn is the new friend coming to the Mythic Egg! 🪙🐐 pic.twitter.com/w8KqNQpm03

As of now, we don’t have any confirmed information on the release date of the Goldhorn pet since we don’t know when the Mythic Egg is going to be released. But, we are expecting that the release date might fall somewhere in between late August & September. If more information is revealed, we will update you with the same.

Other pets like Phoenix, Kirin, Wyvern have also been confirmed to be coming with the Mythic Egg update in Adopt Me. If you wish to know more about this, make sure to visit our article which has every detail enclosed.