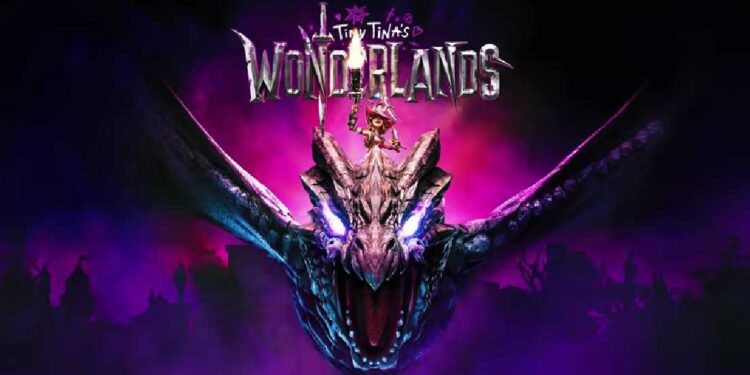 Coiled Captors is the first Mirror of Mystery in the series. This DLC is available in the game since 21/04/2022. This DLC comes with a new boss “Chums” which is the Old God containing four dangerous forms that reveal as time passes. Coiled Captors also come with new loot which includes weapons, gear, and cosmetic items. Also, the cost of unlocking the Coiled Captor is $9.99 if you buy it separately.

Glutton’s Gamble is the second Mirror of Mystery in the series. This DLC is available in the game since 19/05/2022. Moreover, this DLC comes with a new boss “Sand Witch” who has a total of four powerful forms that unlock themselves as time passes. Glutton’s Gamble has its own specific set of weapons, gear, and cosmetic items. Moreover, the loot is also fresh to collect. You can unlock this Mirror of Mystery for $9.99 if you purchase it separately.

Molten Mirrors is the third addition to Mirror of Mystery. This DLC is available in the game since 23/06/2022. You will be facing the new boss “Foydor the Soul Warden” in this wonderland. Also. you can also have additional environments and flashbacks in the Chaos Chamber’s endgame. You can buy this expansion for $9.99 if you are willing to purchase it separately.

Shattering Spectreglass is one of the most hyped Mirrors of Mystery as it has a new class called the Blightcaller class. This class is an Elementalist which features unique talent free and two fresh Action Skills in the game. Redmourne the Trivern is the new boss in this expansion. There are also new options to create characters including the Grim personality. You can purchase this expansion for $9.99 separately from the Season Pass.

Season Pass consists of all the expansions in the above list. It also comes with the Butt Stallion Pack which features attractive cosmetics with different kinds of items. Season Pass costs just $29.99 and has a lot of items to offer along with different dungeons, armors, and chambers. Season Pass is a great deal for those who want to have a deeper experience of the game without purchasing everything separately.

The above list has all the Tiny Tina’s Wonderlands DLCs in order. You can purchase these DLCs and enjoy the game to greater lengths than others. Also, do not forget to visit Androidgram for updates and news on more games and the latest tech.