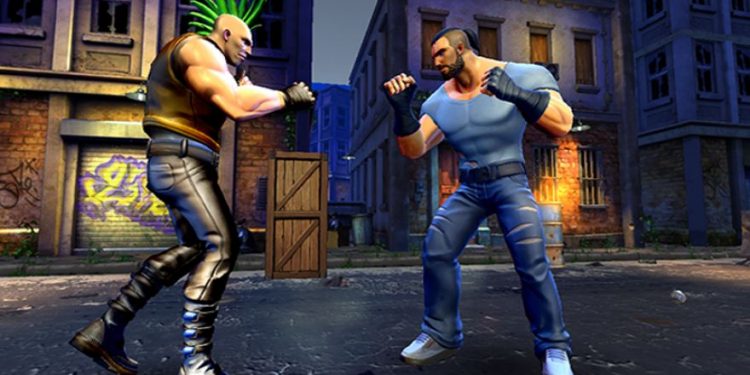 1) The King of Fighters XV

The King of Fighters XV is the first on this exciting list and will launch in February 2022. Being the latest installment in the series, TKOF XV will feature a story based on a character from TKOF XIV – it will also include major improvements graphically and new features as well. TKOF XV will be one of the most awaited video games in the Fighting genre releasing in 2022. 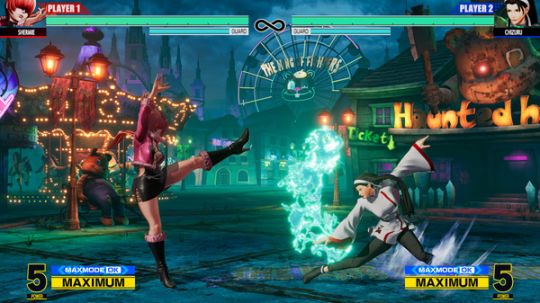 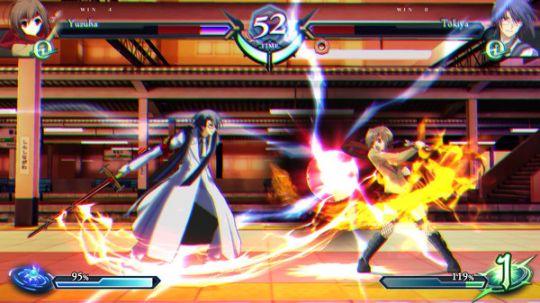 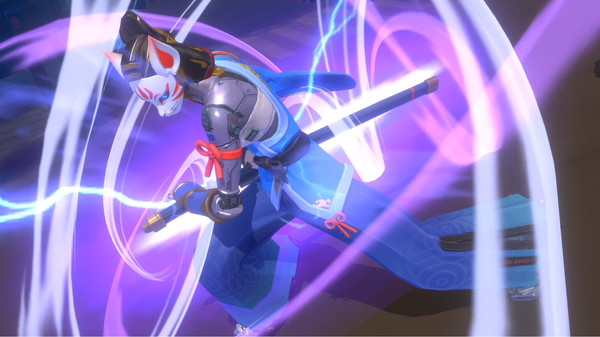 The beat ’em up genre has become quite popular among fighting video game lovers. An upcoming member of the beat ’em up family, SIFU, is all set to impress Kung-Fu fans too. SIFU will be playable in third-person. It will feature intense hand-to-hand combat in a single-player mode.

Breakers Collection features a roster of many playable characters – choose a character of your liking to compete in this simple action-fighting game. It is a 2D arcade-style retro fighting video game like the popular classics, Breakers and Breakers Revenge. Breakers Collection will include many new features and multiple modes like online versus mode – Rollback Netcode (GGPO) -, Art gallery, and a most-requested one, the training mode. However, it was created to preserve all things good about Breakers and Breakers Revenge. 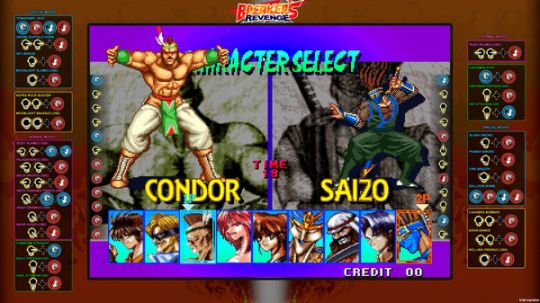 This retro-style, 2D pixel art fighter is another promising fighting video game among the top ten upcoming fighting games set to release in 2022. Blazing Strike will include a Story Mode, an Arcade Mode, and a VS Mode, with training, sparring, and online match via Persona AI, and online play powered by GGPO.

Already in Early Access, Fraymakers is a customizable platform fighting video game- you can create and play custom characters, stages, modes. If you are looking for something easy to get hold of but challenging to master, Fraymakers is made just for you.

Here’s something from the beat ’em up genre to remind you of your favorite childhood memories. Teenage Mutant Ninja Turtles: Shredder’s Revenge features pixel art environments and your favorite Turtle characters. Choose a character you like and fight tons of hellacious enemies. You can play this game with up to four friends. 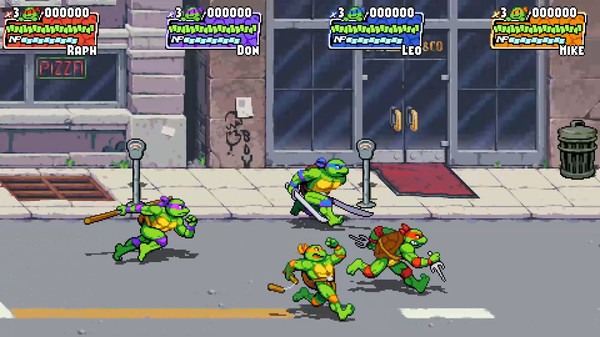 Love swinging the melees? Here’s a video game that will require you to keep your melee weapons ready! Die by the Blade features 1 vs. 1 intense combat and an action-adventure theme.

If you are a fighting genre fan, you must have played the Street Fighter series. No? Well, you must try out their upcoming one! We don’t know much about Street Fighter VI, but there’s a chance of a surprise announcement (and, release!) by the end of 2022. As rumors suggest, Street Fighter VI has been under production for a long time and maybe released soon. However, CAPCOM hasn’t confirmed much yet. Keeping all the doubts aside, Street Fighter VI is still worth waiting for!