Here's what is happening with the Total War game. 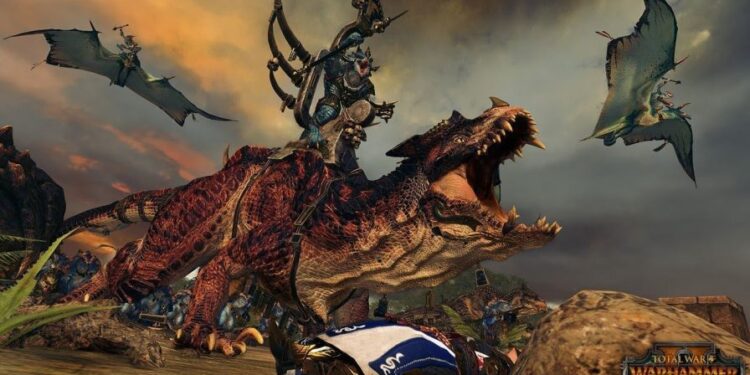 Some may call it the greatest RPG of all times. Others praise the depth of details found in its universe. The game Total War: WARHAMMER II is much loved all over the world because of its graphics, gameplay, difficulty level, and multiplayer campaigns. It is a strategy-based battle game. You get to explore a huge fantasy world while expanding your campaign and battling in conquests. It’s all very fascinating, especially when you get to play with and against friends. So, pick your faction, know their story, and jump into the battle of Warhammer!

As all Warhammer II fans know, the game received a patch recently. However, the patch has brought with it an annoying bug that won’t let players open the game. Read the article to know more about the issue.

Patches are mainly released to fix bugs and glitches reported by players while playing the game. However, sometimes updates like this can hamper the game’s internal processes. There can be many reasons behind the malfunctioning, compatibility issues between the patch and the operating system being the major ones. According to a user’s post on Total War: WARHAMMER II’s Steam Community page, upon opening the game launcher called flc launcher, the game opens perfectly fine. But once the user tries to start a game, he faces a blank screen and the game closes. Several users have reported facing the same. There were a few suggestions which helped a few people out. We are listing those. But, note that these suggestions are not working for everybody.

The above suggestions had managed to solve the issue for a few users, but most of them are still facing the same. Of course, the issue was reported to the Total War: WARHAMMER II team and we are hoping they would come up with a solution soon. Till then, we just have to wait and see. If you want to follow the Steam thread where the discussion is on about Total War: WARHAMMER II, click here.