Here's what fans have to say about the anime game's pricing. 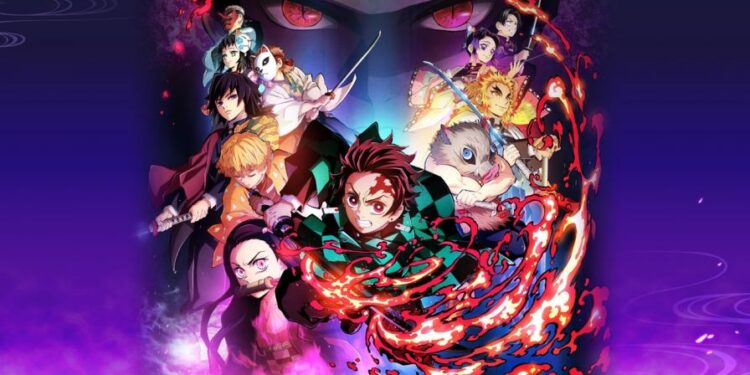 Demon Slayer: The Hinokami Chronicles is priced at $69.99, attracting a debate on the pricing! Here's what the fans have to say.

Fans of anime, here’s a new game for you! Tanjiro Kamado is here as the demon slayer. You get to experience his story on your gaming consoles or PCs. The game is all set to release in October this year and has already opened pre-orders for fans. Demon Slayer: Kimetsu no Yaiba The Hinokami Chronicles follows the story of Tanjiro Kamado, who is still out with his sister, Nezuko, on a mission to find a cure for her demon curse. However, they get involved with a secret society, Demon Slayer Corps, secretly fighting the war against Demons. This lead to Tanjiro Kamado wielding the “blade” against the demons and fighting them as Demon Slayer.

The game is scheduled to release on October 21, 2021. Fans are thrilled with the game’s release, considering that the new Demon Slayer: Kimetsu no Yaiba – Entertainment District Arc series is also set to release this year. A year for the Demon Slayer, after all!

It so happens that the game is available for pre-order on the Play Station Store for $69.99 for the Deluxe Edition. It is $59.99 for Standard Edition. The pricing of this game has upset a lot of mindful players. The major argument by them was that seventy dollars were a rip-off considering the size of the story. According to a few protesting players, the story part of anime games is always incomplete. They are always overly-priced. Moreover, for a few hours of extra average gameplay, these games leave fans in a cliff-hanging state at the end. 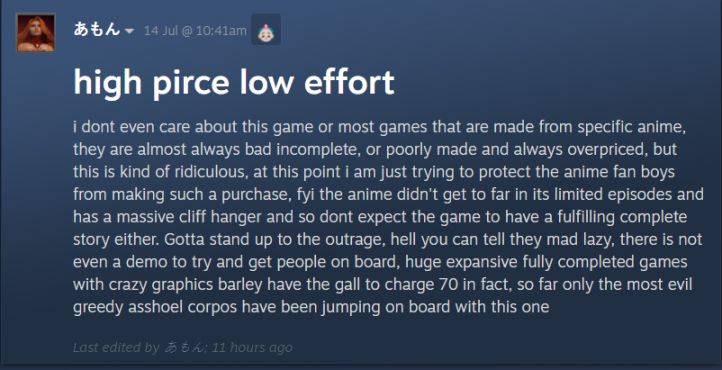 However, there were people to support the game’s pricing as well. Anime fans don’t mind shelling the extra bucks for a story mode based on anime. Moreover, the game’s teasers have shown incredible promise in graphics; they look 7 years ahead of themselves. And, for anime fans, getting to experience the story of Kimetsu no Yaiba world is absolutely worth seventy dollars!

The deluxe edition for the game comes at $69.99 and includes the following:

The standard edition for the game comes at $59.99 and includes the following:

Lastly, it is entirely up to fans and their personal opinions! The price may be too high for some, but some have bigger love for Anime.

Anyway, it is the year for the Demon Slayer and his fans! Let’s enjoy it.