Valorant Mobile (Android & iOS devices) Release Date: When is it coming out? 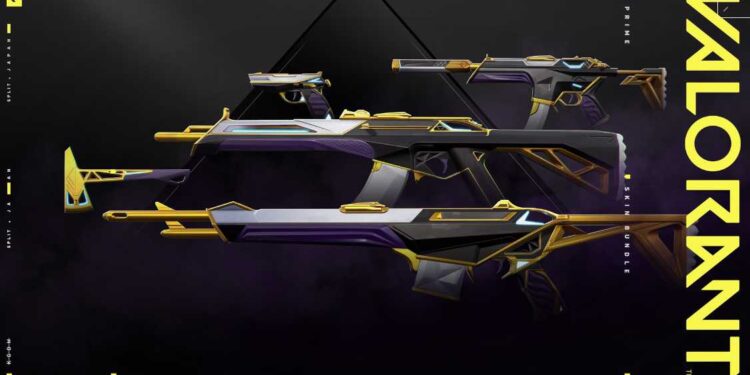 In today’s date, when we talk about the future of FPS games, Valorant comes forwards as one of the most promising titles. You can imagine the hype that this game was able to create from the beginning because it had over 3 million players in its beta release. Moreover, the player count of this game is going higher day by day. But for a long time, the streams and the tournaments of this game are inducing demand for the game among the players from other platforms too. Since the game is available for only PC players as of now, players from other domains like Android & iOS are hoping to get a mobile version of the game. So, the question arises- does Valorant Mobile has a release date for Android & iOS devices, and if yes, when is it coming out? Continue reading to know.

Also read: How to change Valorant crosshair to any color? 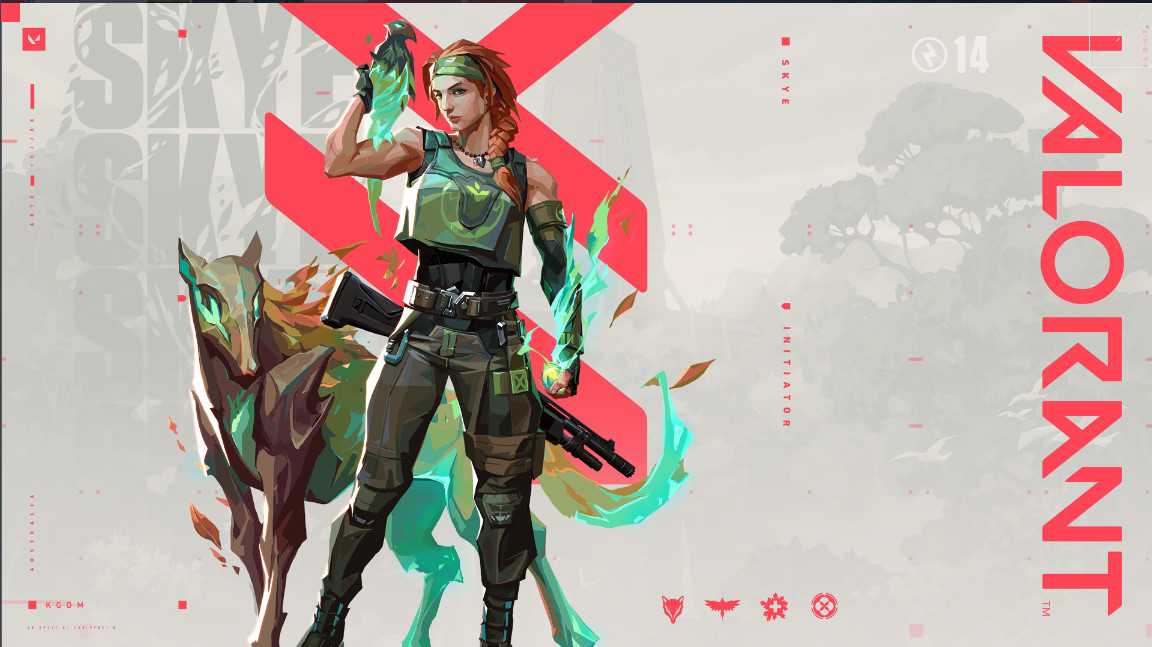 Valorant Mobile (Android & iOS devices) Release Date: When is it coming out?

If you start searching the internet, you will find a lot of rumors regarding the mobile version of Valorant. You will find a lot of incredible information like gameplay videos, release dates, beta registrations, etc. However, none of that information holds up to its promise. As of now, more than 20 million players are playing this game on monthly basis on PC. Therefore, the expansion of this game to other formats can be beneficial to both Riot  Games and mobile players. Therefore, in this article, we are going to discuss if Valorant has a release date and when can it be coming out.

The beta stage of Valorant Mobile?

However, no strong claim can be made yet for a mobile release date of Valorant. If the game finishes the initial stages of development for its Android and iOS versions, we may soon be able to see a Beta release in the future. Although it’s not official, a beta version may be getting a release in the last quarter of 2022 or the first quarter of 2023.  If the beta version ever comes out, you will be able to pre-register through the official distributors of the game. For example, Android users may get the pre-registration privilege on PlayStore and iOS users on the App Store respectively.

It is also worth mentioning that Anna Dolon, the executive producer of the game, confirmed the release of a mobile version of Valorant sooner or later in an interview with Polygon, back in 2021. Unfortunately, no official dates are out yet. However, you can keep your hopes up because the market for the mobile platform is hot and Riot knows exactly what the fans of the game want. Therefore, you may soon get a Valorant mobile release for your iOS or Android device. Till then, do not forget to visit Androidgram to catch up with the latest updates in the tech and gaming industry.

Prodeus: Can you disable Blood effects(gore)?

Prodeus: Can you disable Blood effects(gore)?