Twitch not casting to Chromecast in 2022: Fixes & Workarounds 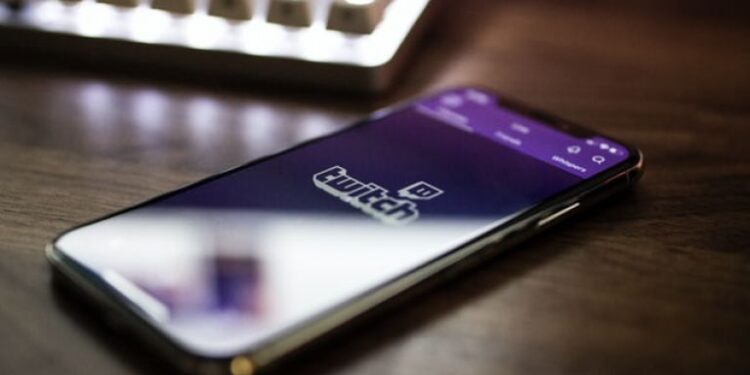 Unable to watch your favorite Twitch streamer on the big screen? Is Chromecast unable to cast Twitch on your TV? Don’t worry; there are a few ways you can try to get things working immediately. Any type of casting will require both your devices to be connected to a fast and stable internet connection. But in addition to the internet, there are a few things you must keep in mind to cast Twitch’s content on one of your devices onto another device via Chromecast. Twitch is a popular streaming service used by millions of people across the world. All the gaming fans here know what we are talking about! Users can also watch other content like live music, vlogs, and other creative content but video gaming and esports are majorly popular topics on Twitch.

At times, Chromecast refuses to cast from the Twitch app/website leading to major disappointment among fans. Well, we aren’t the developers but we can certainly help you troubleshoot the situation and get rid of the cause. However, if it’s an internal issue, it can only be resolved by the developers; this may require you to wait for some time. Read this article to know how to fix Twitch not casting to Chromecast in 2022. 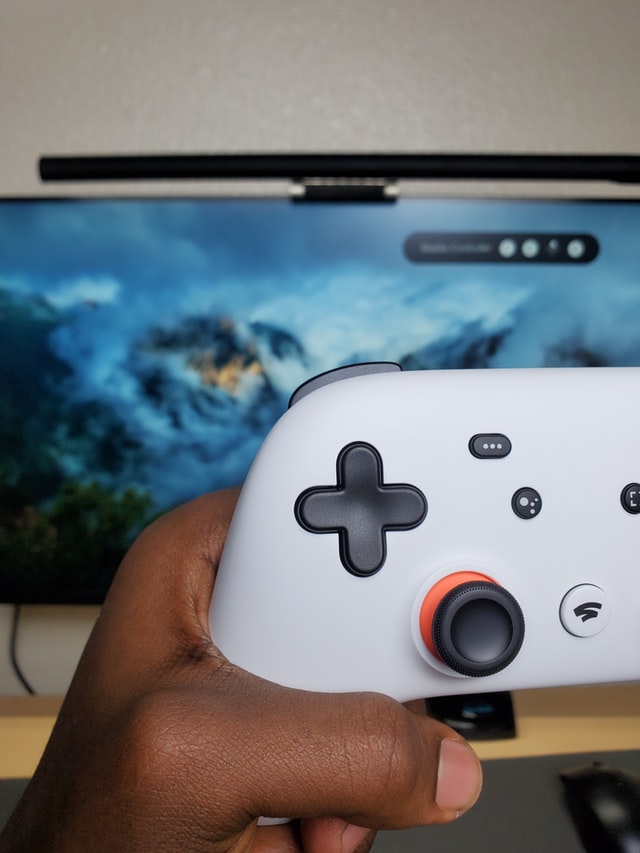 How to fix Twitch not casting to Chromecast in 2022?

Here are a few fixes/workarounds:

1) Make sure you have connected both the devices to the same network connection: This is a common mistake users make while trying to cast their favorite content. To cast Twitch’s content via Chromecast, you will need to connect the device containing the Twitch app and the Chromecast-enabled device to the same WiFi. The device may be your PC or your mobile phone.

2) Make sure to connect to a strong network connection: As mentioned before, using a fast and stable network connection is mandatory. If not, this can cause a lot of buffering and hamper the stream’s watching experience for you. Make sure your Chromecast-enabled device and your mobile/PC are near to the router.

3) Power cycle both the devices: Another user-suggested workaround is to perform a complete power cycle on both your devices and try to reconnect. To do so, switch off and unplug your Chromecast-enable device from the power supply and let it be for a minute or two. Next, switch off your mobile device/PC [unplug from the power source if it’s a PC] as well; let it be for a couple of minutes. Now, re-plug everything and switch on both the devices. Once the power cycle completes, try casting Twitch via Chromecast again.

4) Use Chrome browser only: If you are trying to cast Twitch’s content from the browser on your PC, make sure you are doing so via Google Chrome. Firefox doesn’t support casting via Chromecast. Presently, Mozilla Firefox supports Chromecast only via its mobile app.

6) Update Twitch app: Sometimes, the problem may lie within your favorite streaming app. To fix such an issue, make sure you update the Twitch app on your mobile device. If you are using Twitch’s website, you wouldn’t need to worry about this. But make sure you keep Chrome updated instead.

Casting Twitch via Chromecast is easy. While on the mobile app, you will just need to use the Cast option and select your Chromecast device. And on Google Chrome, right-click on the page you want to cast and select the Cast… option. However, things can go wrong sometimes. In such cases, just try the above-mentioned workarounds to set things straight with Twitch and Chromecast. We hope this worked out for you; stay tuned to us for more fixes and workarounds!

Minecraft 1.18 update external storage error: How to fix it?

Apple TV app not working on Sony TV: How to fix it?

Apple TV app not working on Sony TV: How to fix it?