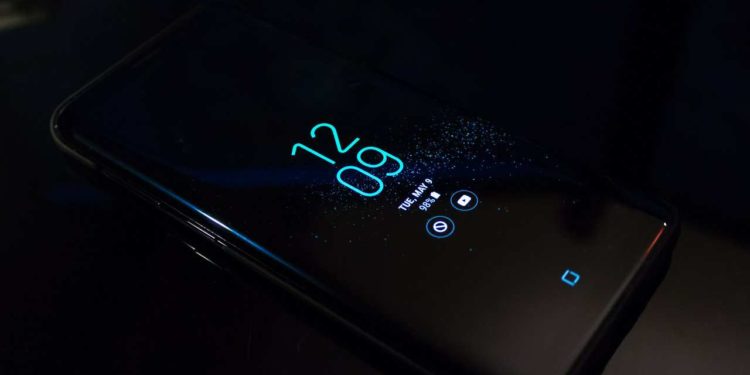 Realme is doing quite well in the Indian mid-range phone segment. According to the Counterpoint Research, Realme holds 14% of the Indian Smartphone market share. Realme has grown 119% YoY in Q1 2020 driven by the launch of 5i and C3.

Well, there is good news for Realme fans, as two new Realme devices has appeared on TENAA. Realme RMX2111 and RMX2112 has been listed on the certification site, which means we might see the release of both these devices in the Realme lineup in the coming time.

Realme RMX2111 and RMX2112 appear on TENAA. This could be the Realme V5 considering the side-mounted fingerprint scanner. Realme RMX2121 might be a different phone. pic.twitter.com/fq4oDinpiC

These listings have been spotted by one of the prominent leaker, Mukul Sharma. Earlier Realme RMX2121 aka Realme V5 was spotted on the TENAA website, which has been unveiled today on the official Chinese Realme site. Realme V5 is expected to arrive in August, 2020.

Speaking of the RMX2111 and RMX2112, details for both of these devices are very scarce at the moment. We are keeping tracking of both of these smartphones & will provide you with more information whenever it arrives.

In related news, Realme has taken the route of Twitter to confirm that all the upcoming Realme phones will not feature any apps which have been banned by the Indian government. An OTA update will be rolled out in August which will remove the concerned features. Have a look at the official tweet down below.

In line with the GoI directive, the #realme6i and all new upcoming models won't feature any of the banned Apps, and we are releasing an OTA update to all existing devices by early August for removal of certain concerned features. We Care! pic.twitter.com/AREV04S5gX