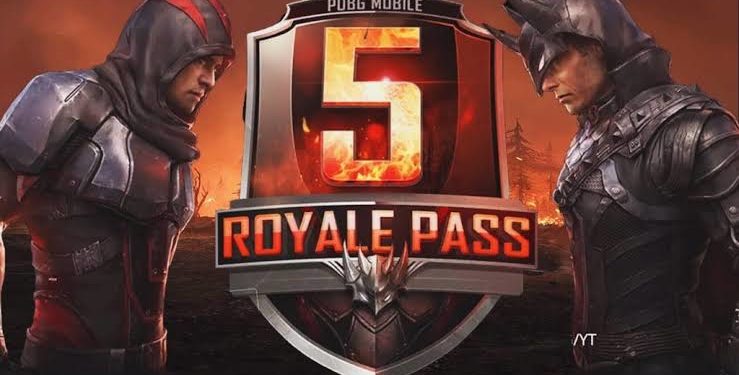 PUBG Mobile has grown exponentially over the years and continues to expand its players base with every new update. A huge chunk of it’s popularity stems from its action packed, thrill ride of a gameplay. However, a significant portion of players are attracted towards the game because of the flashy skins and accessories. Developer Tencent Games always try to push the bar higher by adding better skins and emotes every season.

The recently released Season 14 is still raging on and many players are yet to reach 100 Royale Pass rank. Amidst all the grind, we bring you fresh leaks for the Season 15 Royale Pass. Following is all the information found in the PUBG Mobile beta servers regarding the upcoming season.

From the courtesy of YouTuber The Funny Hunny and leaked footages of beta gameplay we have gather some new information on upcoming player skins. The first leaked outfit, which is yet to be named is a set of a hoodie, a pair of trousers and shoes, all following the same golden and orange theme. This is expected to drop in the free Royale Pass. 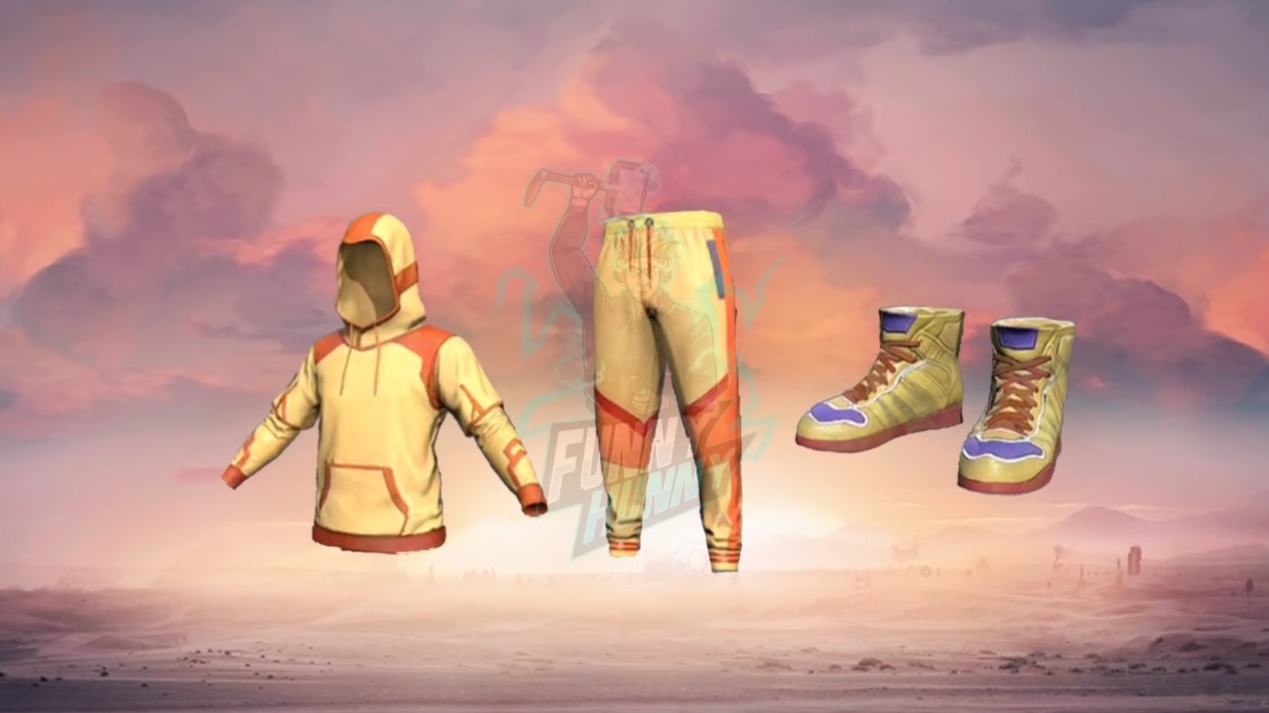 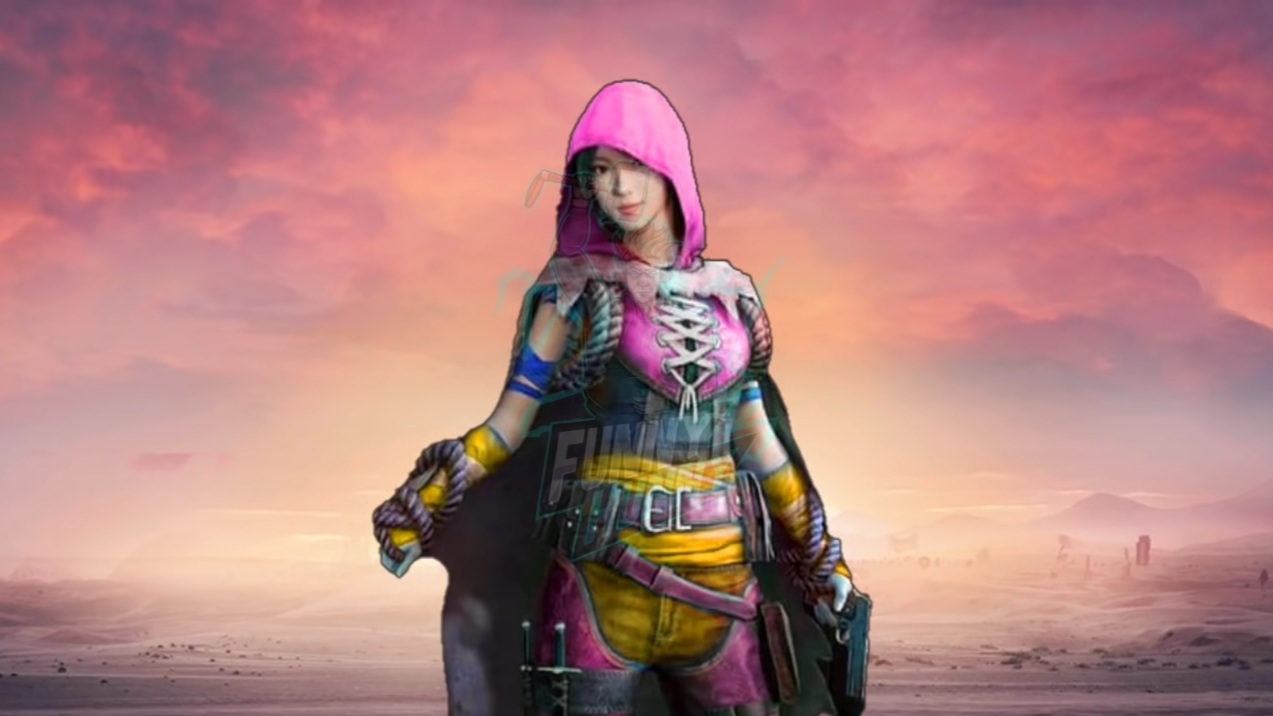 Furthermore, a female outfit is also planned for the next season’s Royale Pass, which is most likely to be paid. Along with that, to appreciate the efforts of medical community staff working worldwide in these challenging times, PUBG Mobile will most likely feature a medical worker outfit down the line.

Multiple skins for parachutes have been spotted in the beta version of PUBG Mobile. Through some speculation, it is predicted that the following parachute will be available in the ACE tier. 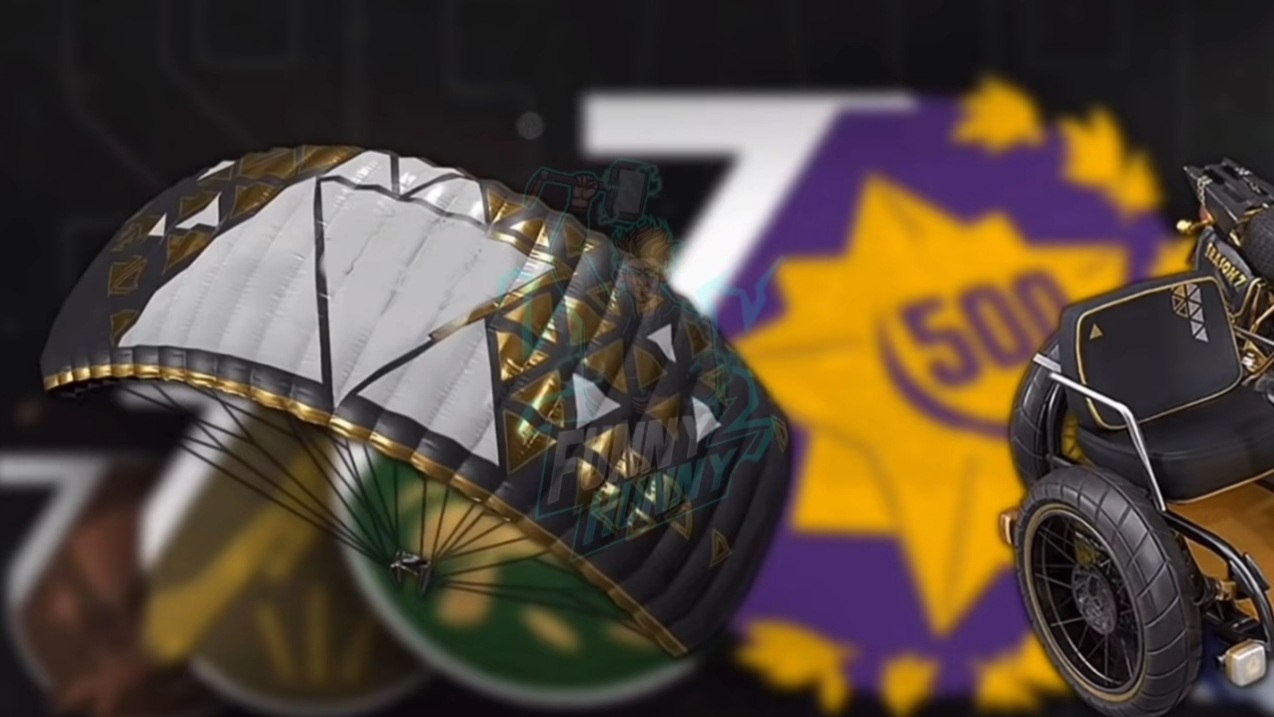 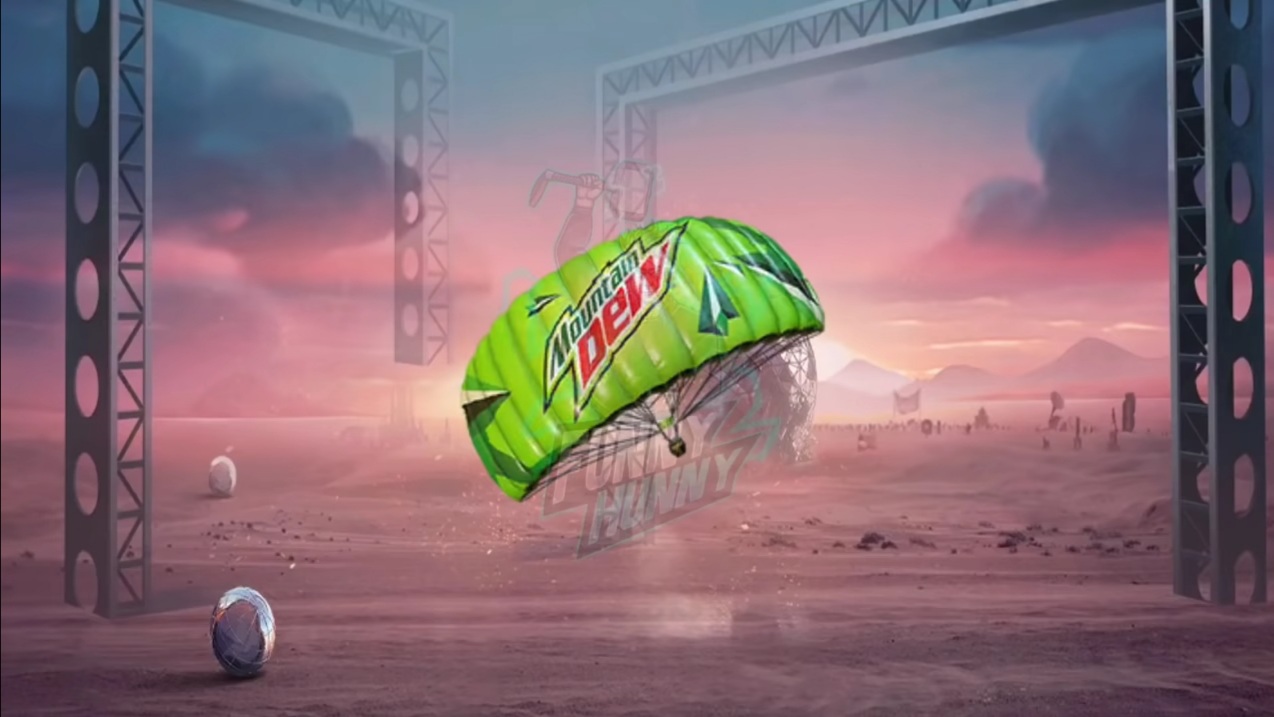 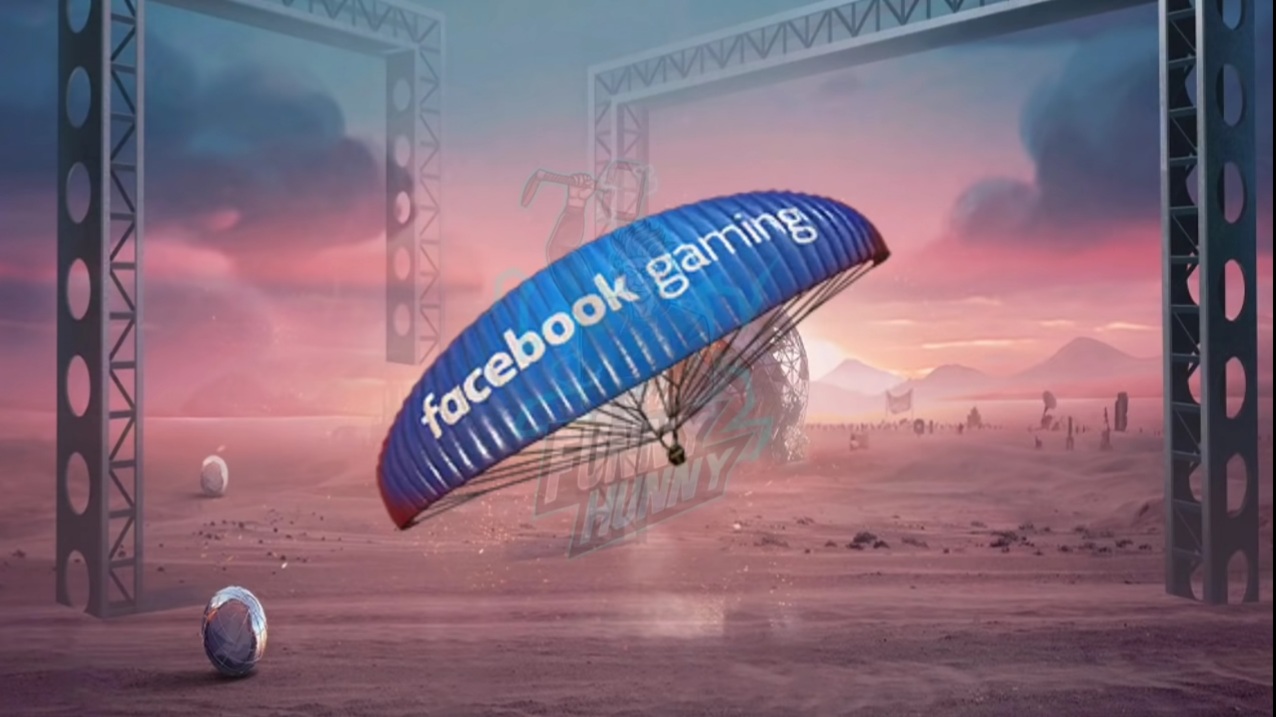 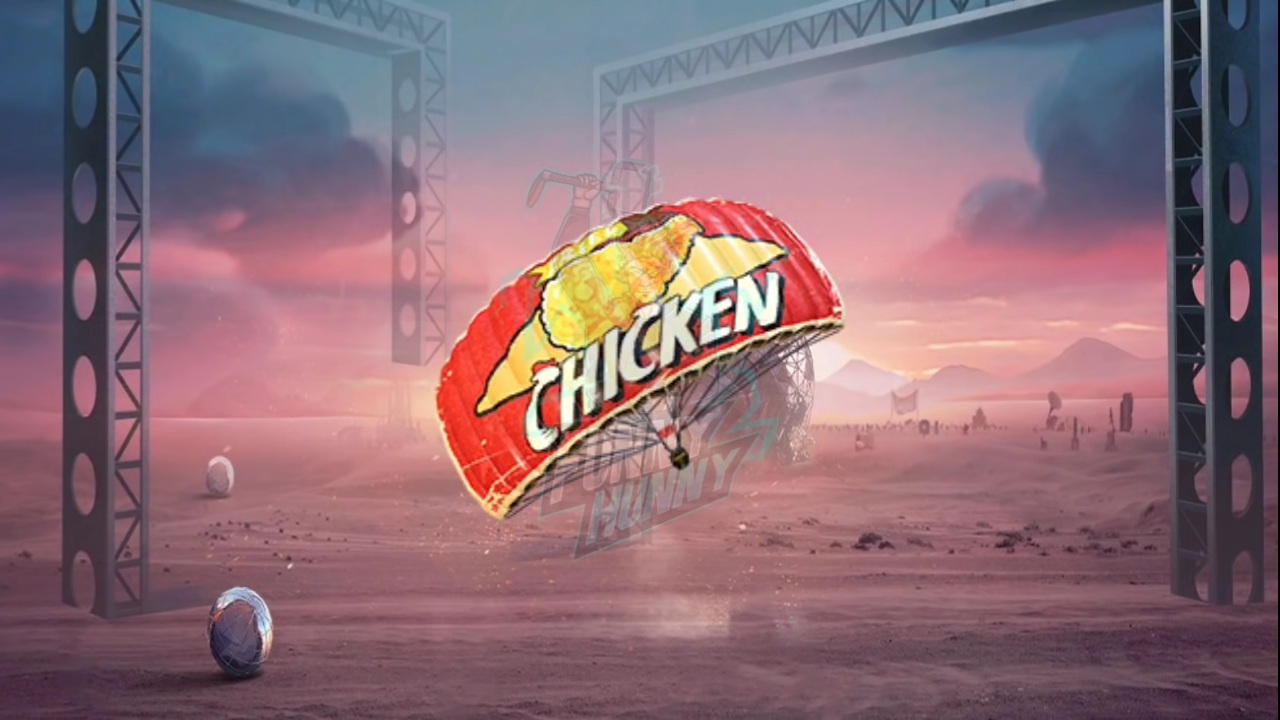 It has come as a minor disappointment to everyone to see no new vehicle skins in the current Season 14 RP. However, according to the leaks Season 15 is going to do more than just making up for it. An entire new vehicle is coming to PUBG Mobile in the upcoming update. Following the collaboration of PUBG Corporation and Tesla Motors, a new Tesla all electric car is being added to the game.

The skins for this vehicle are most likely to be available in the paid Royale Pass next season. Further information on this car can be found here.

Just like in every previous season, the upcoming Season 15 will feature new and interesting emotes as well. Along with that, new additions such as loot trucks and new weapons will also make the highlights. 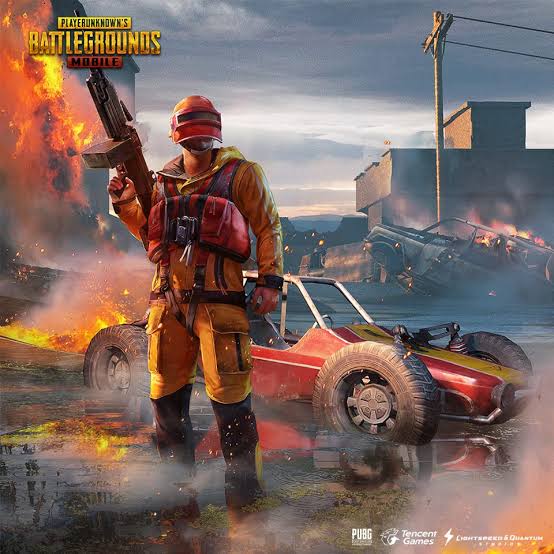 Thus, with that we could like to conclude this list. We hope this was informative and we managed to get you excited to the next season just as we are. All the above information is adapted from YouTube The Funny Hunny.