Valheim Hearth & Home update: How to get dark wood? 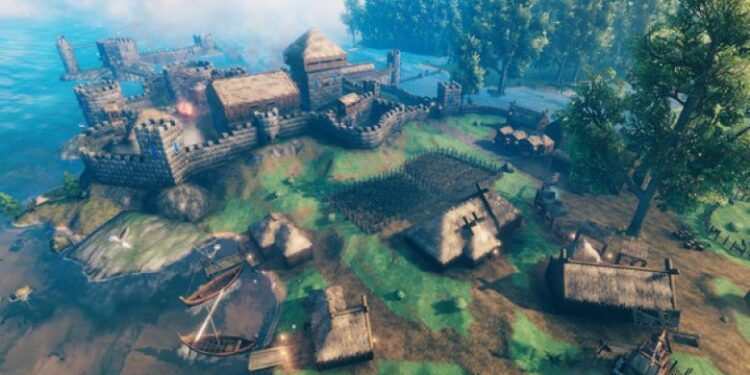 Valheim’s Hearth & Home update is now available for players to experience. One of the most extensively planned updates for Valheim, it adds a host of new features to the game. Dark wood, a material in Valheim, has attracted a lot of players’ attention. It happens so that the latest update added a few new constructions – shingles, poles, and decorations that require dark wood. Now, how can we create dark wood in Valheim? You will need something called tar to craft dark wood. So, get ready for an adventure: a quest to collect tar in the world of Valheim. If you are looking for a tutorial to collect as much tar as possible, you are reading the right article for it. You will find tar in the plains biome. But, it isn’t easy to acquire. Keep reading to know more. 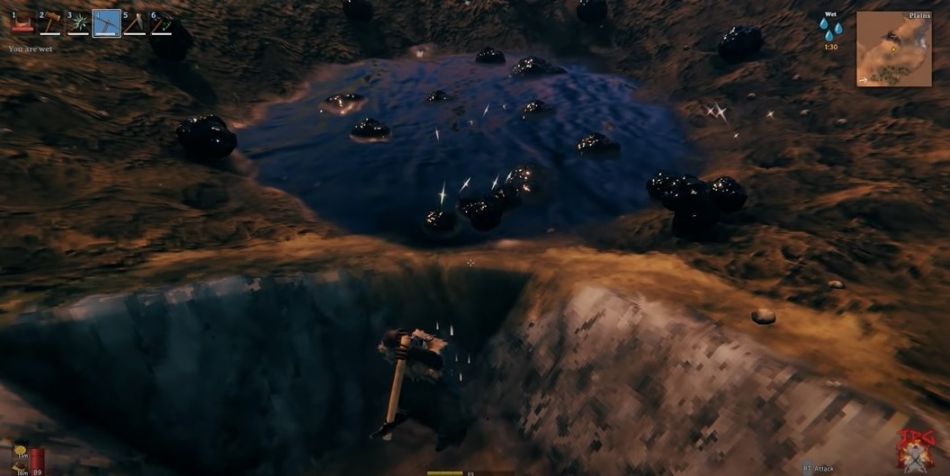 Valheim Hearth & Home update: How to get dark wood?

If you have visited the plain biome in Valheim before, you may have come across tar pits. They are spread all over the plains biome. Hold on! Like mentioned earlier, it isn’t that easy to collect tar. You will have to defeat the scary creatures called groves protecting those pits. They will fire tar at you, which is harmful and will slow you down. But, you will have to defeat them (they usually come in groups of three or four). Just keep dodging and moving around, and make sure your character wears something light. Once you kill them, you will be able to collect tar from their bodies. This is a partial way to collect tar. But now, you can access the bigger deal: tar pits.

Now for the tar pits, you will have to keep a few things in mind. First, look around the borders of the tar pits. You may find some bones lying around which yield tar. So, grab those first. Once done, use the free look feature and look inside the tar pit: you will see much bigger nodules of tar that can synthesize a lot of tar (17-20). But, you won’t be able to directly access them as they are stuck in tar. So, you will have to dig a trench to allow all the tar (liquid) to flow out of the pit in order to access those nodules. Make sure you dig the tunnels keeping in mind a slope, as the tar will require a downward slope to flow. So, try and locate tar pits in hilly areas of Valheim.

If the tar pits are in plain areas, you will have to dig more trenches to allow the tar to flow out. Once the tar clears off, you can get into the pits and collect the tar from the nodules. Once you have enough tar, you can visit the crafting menu and synthesize your dark wood. Hope this tutorial on Valheim Hearth and Home helped you out. For more such tutorials, stay tuned to us.