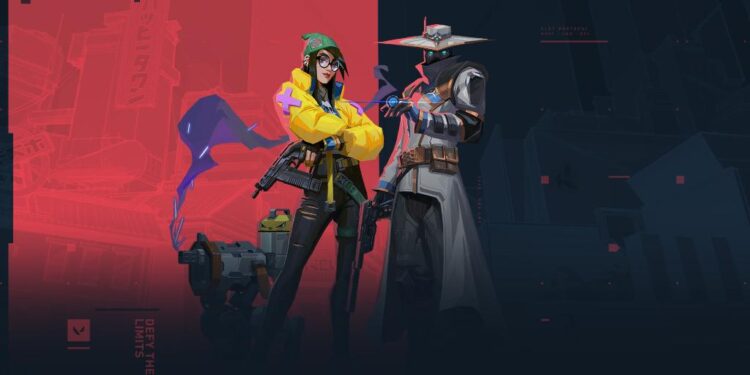 Valorant’s patch 3.04 fixes a lot of bugs and adds a few agent updates, esports features, and gameplay tech updates. Although the patch has fixed bugs and brought in needed enhancements, the game is known to face internal issues just after updates. Valorant’s Queue is disabled error is an old and famous issue but is easily solvable. Want to know how to solve the Queue is disabled error? Keep reading to know the fixes.

Patch 3.04 makes it easier on observers, with updates to a number of features and gameplay tech. Bug fixes for a few Agents like Omen and KAY/O are also included. See Patch Notes here: https://t.co/SU5EKgYY3n pic.twitter.com/C4F92rFRAg

Here are some of the major changes that patch 3.08 brought to the game.

Valorant players were expecting a new season: Episode 2 of Act III: REFLECTION to release by the last week of August. However, the team postponed the release of Episode 2 to September 7, 2021, due to some undisclosed reasons. There are also some ongoing issues with Store purchases. We can assume that the Valorant team has been patching up some internal issues for the new season update. That can explain the rise of Queue is disabled error in the past few days.

There's a problem where Store purchases are getting stuck, so we're disabling all store and content buys until we can get a fix out. Already had an issue? If you already spent VP/RP, you'll either get what you bought or get refunded.

How to fix Queue is disabled error?

This issue is mostly internal, so there’s very little you can do on your part. There can be many reasons why this error may show up. However, there is no official documentation of this error. Valorant has never acknowledged this error or provided any fixes for it. But, the error usually resolves on its own. If you want to try troubleshooting the error, you can try the following:

That is all you can do on your part. The error should be gone by now. However, if it still exists, check to see whether Valorant’s servers are down in your region.

For more fixes and updates, stay tuned to us!