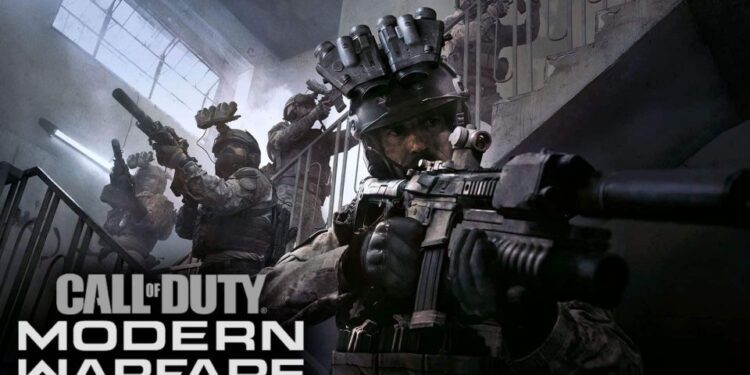 If you are facing any issue with Modern Warfare Multiplayer, you can keep your expectations low as the developers have already become incredibly slow in solving this game’s issues. Some players have reported facing issues joining the multiplayer lobby for months now. Is there any way to fix the problem? Well apparently, there is one way. 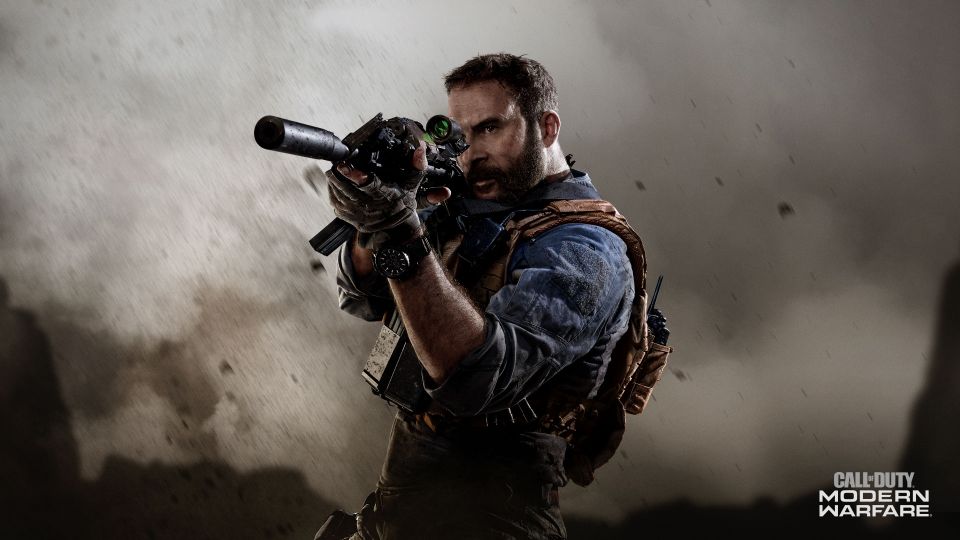 Modern Warfare Multiplayer not working: How to fix it?

Wondering how to play the evergreen but bugged Modern Warfare Multiplayer? The developers may have given up on the game, but we are here with an unofficial fix to the issue. But first, let us discuss the issue and why it may be happening.

If the game is freezing while trying to enter a game, we have just the fix for you. If you are facing a reticle bug, you can try this fix as well.

The Xbox consoles let you see in the storage drive and content library what is installed/can be downloaded. In the Manage Add-Ons section, check all the packs downloaded for the game. Uninstall all packs except these four:

After uninstalling, restart your XBOX, and your game will now run without issues.

If you own a PlayStation, this fix can be a bit tricky for you. You will have to make sure to have the following packs:

So, uninstall all others and restart your PlayStation.

Note:- You can perform the above more simply. Just uninstall all the packs you see in the add-ons. Then, open the game. Next, the game will automatically prompt you to download the necessary packs.

For more such fixes and information on Call of Duty Modern Warfare, stay tuned!