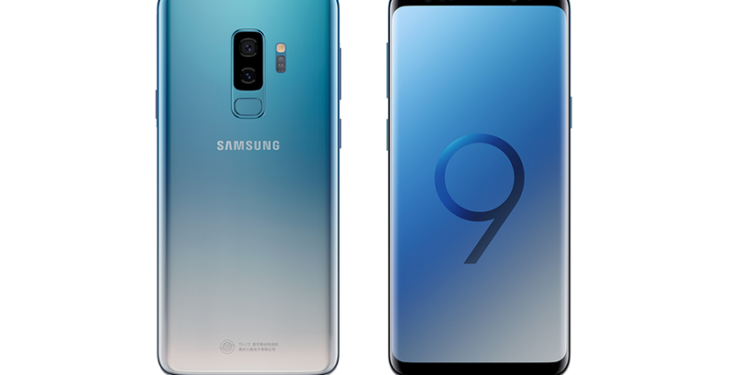 Samsung is one of the best smartphones manufacturers in the world. The Korean tech giant introduced the One UI in 2018, which is the successor to the TouchWiz OS. Later on, the company introduced the improved version One UI 2.0 in 2019 and Android 10 based One UI 2.1 with its flagship Galaxy S20 series earlier this year.

Well, the OEM has already started to roll out the Android 10 based One UI 2.1 to its older flagship devices. For now, devices like the Galaxy S10 series and Galaxy Note 10 series have already got the One UI 2.1. Whereas owners of devices Galaxy S9 and S9+ have been waiting for the update since the announcement of One UI 2.1.

It looks the wait is finally over, as the new update has reportedly arrived on the Galaxy S9+ devices. Samsung launched S9+ back in March 2018 with Android 8 based One UI on the top. FYI, S9+ features a Samsung Exynos 9810 octa-core processor, 3500mAh battery capacity, and 6.20-inch super AMOLED display.

Talking about the update, the screenshot shared by the user doesn’t include much information about the update. The update description says, “the system update improves the security of your Samsung Galaxy S9+ and includes other enhancements.”

You can check out the screenshot shared by the user below –

If you are a Verizon Galaxy S9+ user, you can check out the update settings for the latest One UI 2.1 update manually. We advise our users to stay patient as OTA updates usually roll out in batches so it takes time to reach on all devices.