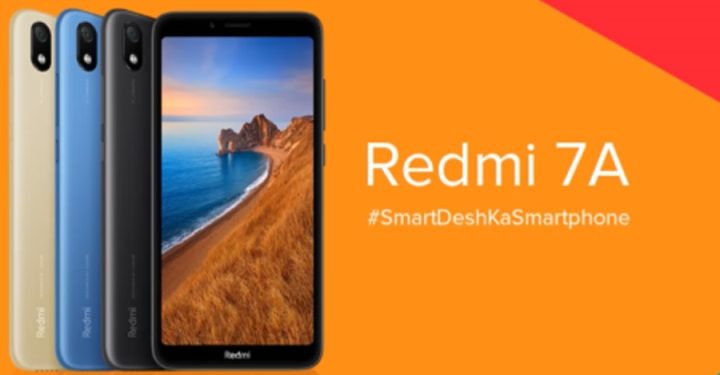 Xiaomi, the most popular smartphone brand in the budget segment, launched Redmi 7A last year. With the 7A series, the OEM targeted the budget buyers as the device is priced below Rs.10,000 with different variants. FYI, the device was launched back in May 2019 with Android 9 based MIUI 10, Qualcomm Snapdragon 439, 4000mAh battery capacity, and single rear camera setup.

Xiaomi left the users surprised when it rolled out Android 10 based MIUI 11 update for the Redmi 7A earlier this month. Well, we are not saying that the OEM doesn’t like to provide updates to its low end phones, but most of the time, the devices in this segment usually stay noticed & receive fewer updates. 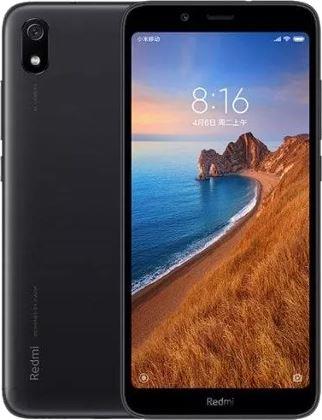 Well, Redmi 7A users can rejoice, as Xiaomi is now rolling out a new update .The latest update carries the latest July security patch to the devices with some incremental improvements & updates.

The update bears the version number V11.0.3.0.QCMMIXM & will reach all devices sooner or later. Users can check out the update manually by heading to Settings & looking for System updates. We advise our users to stay patient as OTA updates usually roll out in batches so it takes time to reach on all devices.

But, in case you want to download the update manually, check out the links mentioned below.