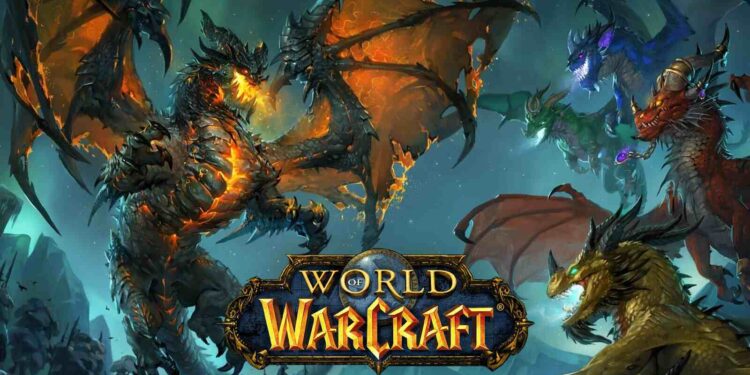 World of Warcraft is full of different terminologies and slang. So while veteran players are accustomed to it, newbies find themselves wondering what a word means. If you too are wondering what bio means in WoW, then make sure to read the full article. Every game has certain slang words that are unique to them. For example, COD has smurfs, and other MOBA games have campers. Similarly, one of the most common slang terms in World of Warcraft is bio. Below, we will tell you what it means and when folks use it. So, make sure to stick with us till the end.

What is World of Warcraft?

WoW, or World of Warcraft is a very popular MMO RPG. MMO RPG stands for Massively Multiplayer Online role-playing game. As the name suggests, you create an avatar and start exploring the immense open world of WoW. The game offers a wide choice of races and factions that affect your gameplay. World of Warcraft has both PvP (Player vs Player) and the PvE (Player vs Enemy) options. This means that things never get boring no matter how many hours you spend in the game. When a game has a massive player base such as WoW, a lot of new terms keep popping up. Below, we have addressed one of them. 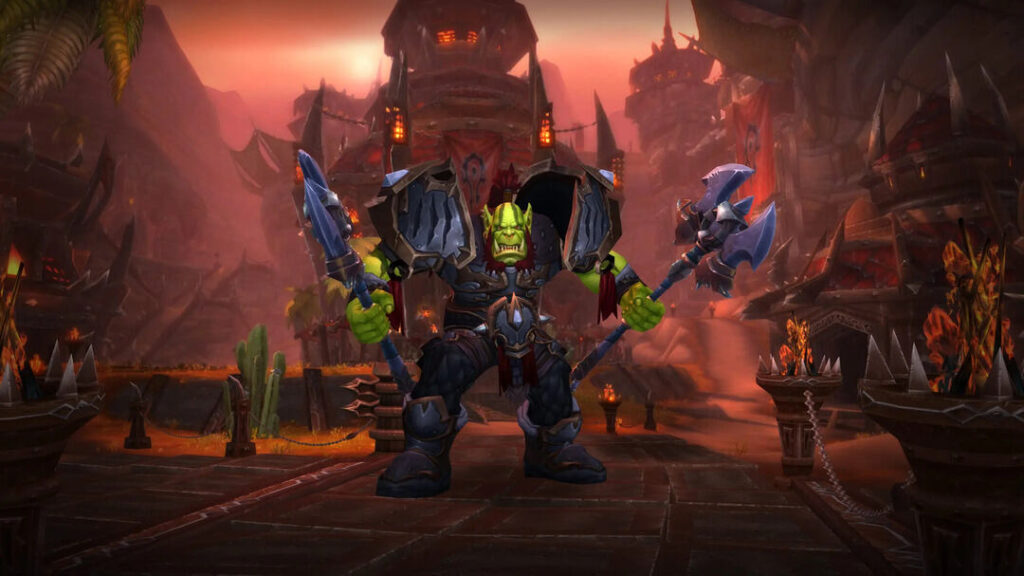 The term bio simply stands for biological in World of Warcraft. But, what does biological has to do with an MMO RPG? Is it some sort of attack? Hilariously, it is not. Folks use the slang bio when a player is either pooping or eating food in real life while playing the game. Sometimes, teams also call out a biological break. This means that you should go eat something or freshen up. This is mostly done by players who grind for hours non-stop or by teams who keep practicing without breaks. But, we all know how the human body works. Hence, the term bio is quite fitting.

Now, you might also be wondering what’s the need to use slang when you can write a simple text? Well, first of all, it sounds cool, and it is also short. So, once you type bio or bio break in the chat, your teammates will know that you are AFK (away from the keyboard). Since it has been so generalized, almost every WoW player uses this term instead of typing an entire sentence!

This brings us to the end of this article. We hope that you found it informative. You can also check out our other article on How to use the fertilizer in Farming Simulator 22. Stay tuned to Andoird Gram, and happy gaming.

PS5: How to get out of safe mode