What does disc 11 mean in Minecraft & when it was added? 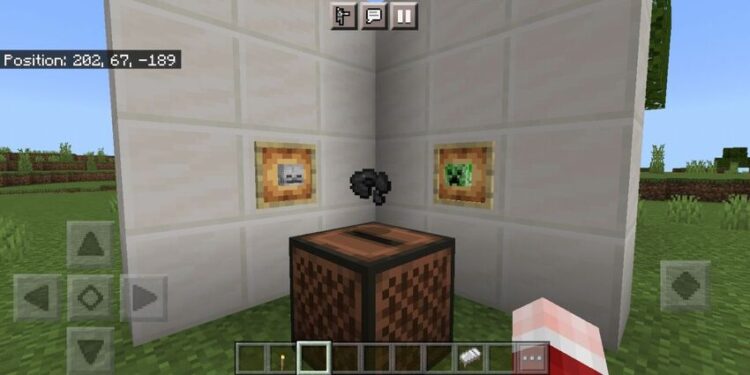 The infamous disc 11 in Minecraft is the partially destroyed disc that does not play any music. When the disc is inserted into a jukebox, players can hear a weird and creepy track. It is one of the 13 music discs that are currently in the game. Disc 11 is obtained the same way other discs are obtained in the game. Players have to make a skeleton kill a creeper to obtain this disc. But the disc itself is very peculiar and the exact opposite of what is expected of a music disc. There hasn’t been anything so controversial about Minecraft in a while. Players have been trying to come up with different lore concepts and ideas for the disc 11. None of the stories are completely right or completely wrong. Mostly, because there is no proof to deny any of the speculations made by players.

Is there a lore for the Disc? 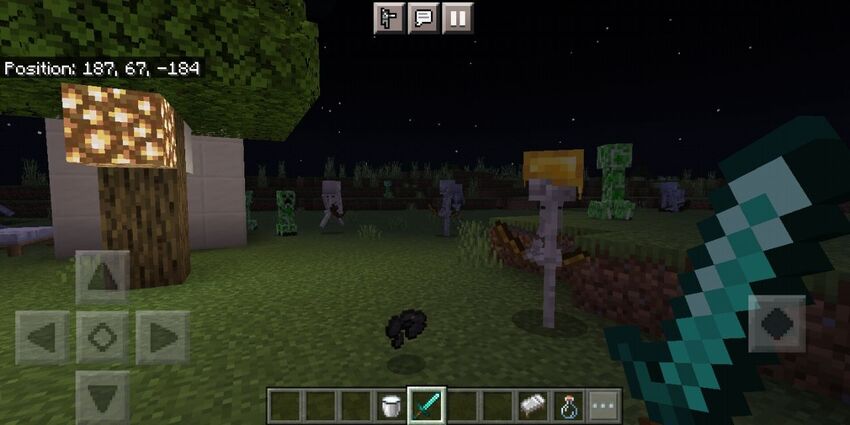 You too can listen to the disc carefully and make out the various events happening in it. Many players prefer not to listen to it mostly because of the scary nature of the sounds. But the disc tells you a story of its own. Listening to it yourself may not be the best thing to do, but you can still read the stories that other players have come up with. The players who are interested in knowing when was the disc 11 added in Minecraft can continue reading the article to find out!

When was the disc 11 added to Minecraft?

All the music discs in Minecraft were added in the 1.0.14 alpha version of the game. This was back in July 2010 when the game had not been officially released yet. Since then, the developers at Minecraft have not failed to surprise the players with the constant updates and changes. Everything keeps getting better and more interesting with each passing update. Very recently, a new music disc was added to the game in the 1.16 update called the Pigstep.

Pigstep is the most popular music disc added to the game yet. And of course, for all the good reasons. But none of the discs in Minecraft have been subjected to a controversy greater than the disc 11. Some players have even correlated the disc 11 to Herobrine, which is a whole different topic in itself. Get the disc 11 in your own Minecraft world and decide which story you think is the closest to solving the most controversial Minecraft mystery ever.

What does efficiency mean in Minecraft?

What does efficiency mean in Minecraft?