What is the story behind disc 11 in Minecraft? 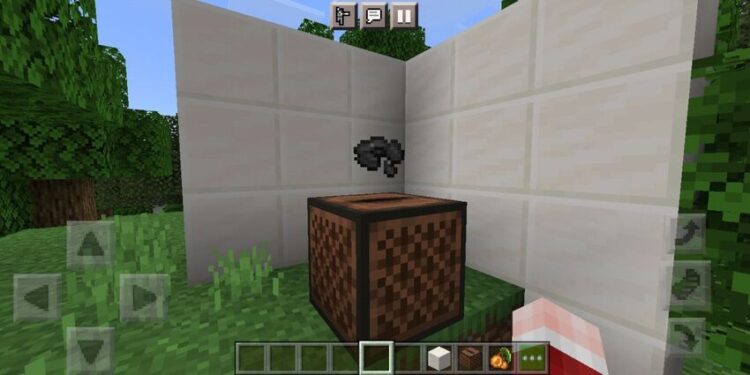 Discs in Minecraft have always been a source of controversies and vague conspiracy theories. They have been in the game forever with 13 different discs in total and a new one is on the way called ‘Otherside’. Majority of the music discs are fun to listen to. While there are some discs that sound like a piece of audio straight from a horror movie. Minecraft is meant for young players and children. So why would a music disc-like “disc 11” be added to Minecraft. The disc was added in the alpha version of the game. And ever since, there have been many theories and made up stories about the origin of the disc. Keep in mind that this was the time when ‘Herobrine’ was very relevant.

Disc 11 looks like a partially destroyed disc which is obtained like every other disc in Minecraft. Players need to make a skeleton kill a creeper to get the disc 11 or any other disc if it matters. The only difference is that it is horrifying to listen to. Forget about being pleasant, most players cannot go through the entire thing without shutting it off mid-way. And the track is just 1:11 minutes long. Its playtime is also a part of many theories that float around the internet.

The most relevant story behind disc 11: 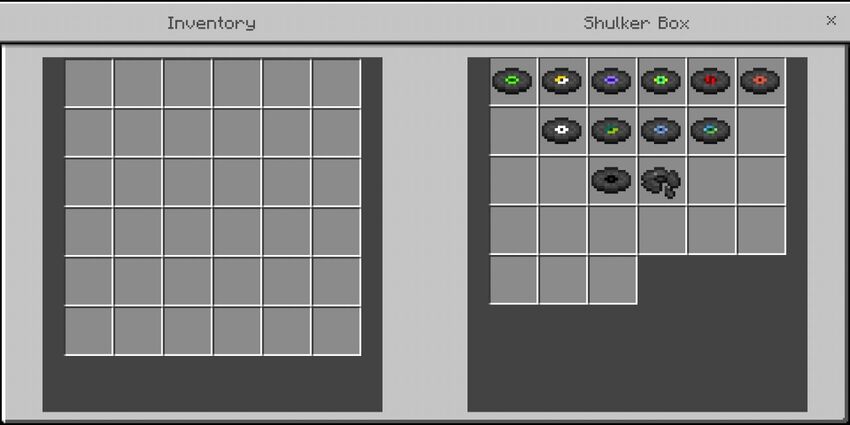 There are many stories surrounding the disc 11. Everyone has their own theories and a different version of the story. There cannot be one perfect lore for this music disc. But, here is a story that caught my eye, and could just be the one.
A wanderer walking through a cave gets startled by something or someone and starts running. He then lights a fire with a flint and steel to maybe use as a source of light. The wanderer notes down his findings in a book. After that he is attacked by the thing that was lurking around him, killing the wanderer and stopping the recording.

The speculations about the mob whose sound can be heard at the end of the CD is most likely an enderman. If not, the next best guess can be a creeper. This is the most relevant story that makes sense if you closely listen to the CD. The sound of someone walking transitions from stone to gravel or dirt. Blocks like these are only found in a cave.

Nothing can be said for a certain about the disc 11 in Minecraft. The creators behind Minecraft can sometimes mess with the players just for fun. Notch (the creator of Minecraft) once changed the text on the menu screen to MINCERAFT. The change was so minor that it took some time for the players to recognize it. That is why nothing can be said about the disc 11 in Minecraft for certain.

What does create on realms mean in Minecraft?

What does cps mean in Minecraft?

What does cps mean in Minecraft?