What does elo mean in R6? 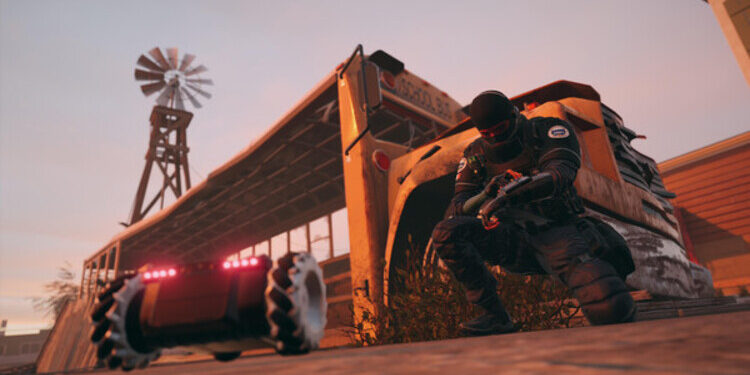 In competitive online multiplayer video games, stats can mean a lot. It determines how good or bad of a player you are. This is why all the game have a KDA system which shows your kill, death and assist ratio. But have you been wondering about what does elo mean in R6? Without an in-game explanation, such things can get confusing for players. So in this article, we will tell you what elo means in R6 and how it works.

Tom Clancy’s Rainbow Six Siege is an online competitive multiplayer shooter game which heavily focuses on tactical plays and good team work. This means that not only do players need to be offensive, their defensive play should be equally good. This matters even more since the rounds are divided into Attack and Defend. The reason your stats are important is because they show you and others how good you are at the game. This in turn tells you to perform better. A person with a bad KDA will more than often lead your team to defeat. Squad also use stats and ratings to choose players which perform well. One such stat is the elo rating. What’s an elo rating? What does it represents? We are going to tell you all about elo in this article. 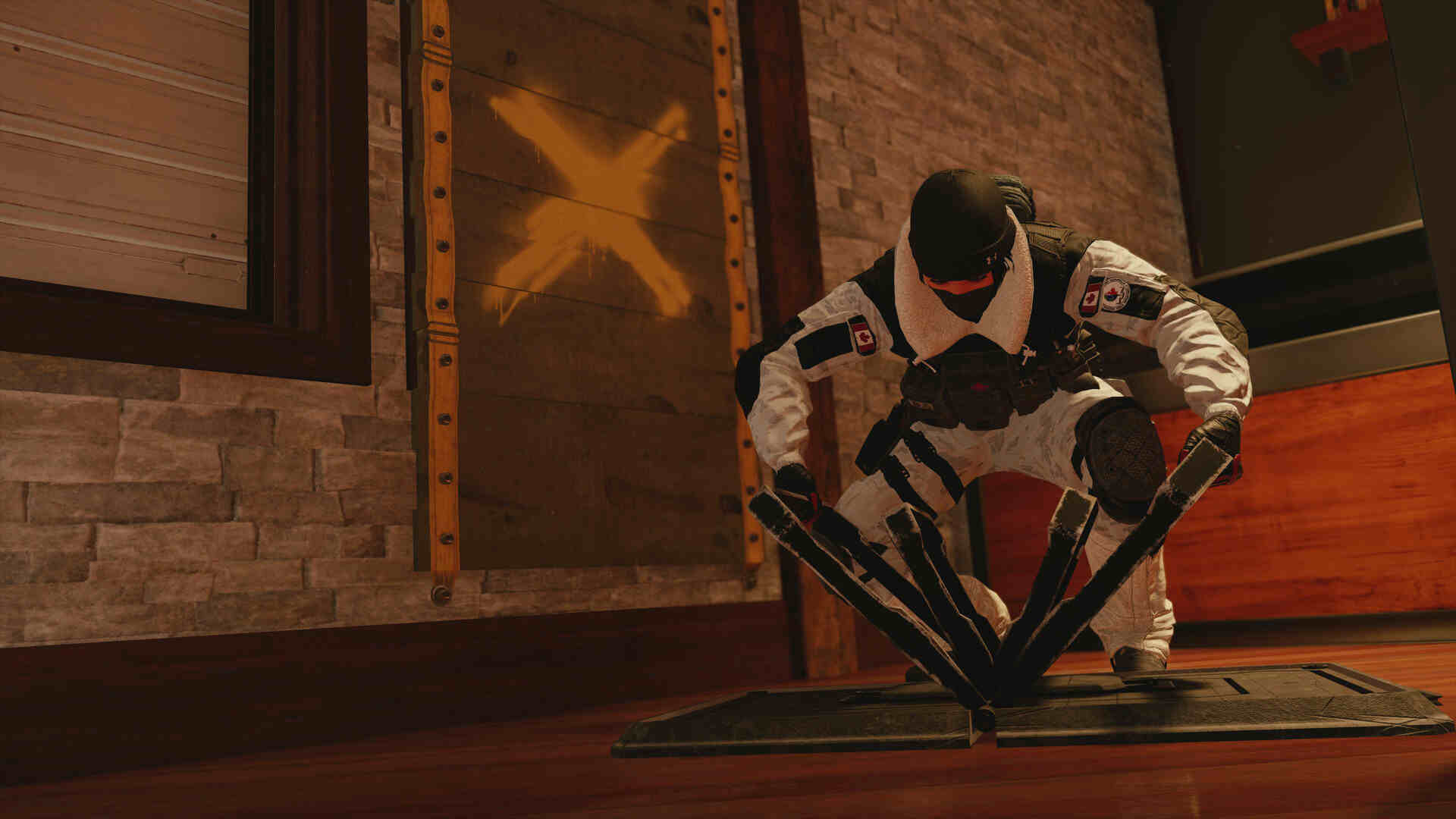 What does elo mean in R6?

The term elo is named after its creator Arpad Elo, a Hungarian-American physics professor. He creator the elo ratings for chess to determine how skilled a player is. The elo rating system in R6 is to measure the strengths of the players. It is determined by how well you finished the rounds. It checks for win, loss or draws. Basically, elo rating is how confident the game is in matching you with other players. Once matched, your performance in the match determines whether your rating rises or goes down. While playing ranked matches, game generally matches you with players of similar elo ratings.

How does the elo rating works?

Elo rating, in simple words, shows how confident the game is in you. If the game is more confident, it might match you with players of higher elo ranting than yours. The victory or loss of a game directly determines your elo rating. Winning against players with higher ratings gives you more points. Similarly, losing a match against a player with lower rating than yours will take a big chunk away from your rating. Wondering how to make the game more confident in you? Grinding through ranked matches is the best way to increase your elo rating. The game will monitor your performance in each match and determine your elo. Performing well in each game is important to keep your elo rising.

Which is better between elo and Ratio?

The ratio is a better representation of your overall skills. The ratio clearly shows the difference between your kills and deaths. This is helpful in determining if you played well or not. But the ratio can also be misleading as most players are bad or average at the game in the beginning. This leads to a lot of deaths in a competitive multiplayer in turn decreasing your ratio. But with constant good performance, the ratio can get better. Elo on the other hand, is better to visualize the current status of a player. Since it gets updated with every match, it’s easier to determine their current performance through their elo ratings.

Audio renderer error on Windows 11: How to fix it

Audio renderer error on Windows 11: How to fix it