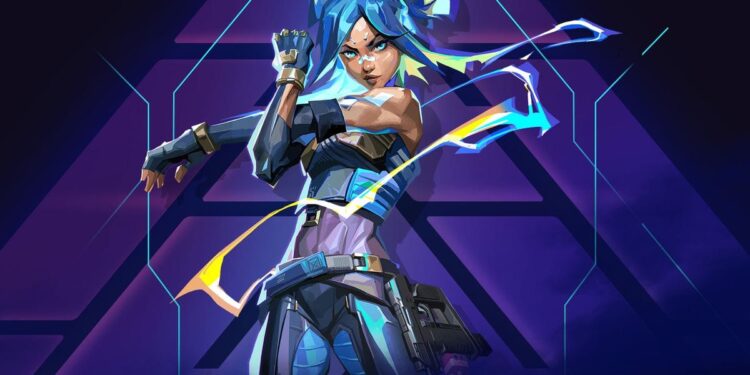 Valorant is a multiplayer first-person shooter by Riot. It quickly established itself in the First-Person Shooter genre and is currently one of the most-played shooter games around the world. The game mainly has two modes: Ranked and Unranked. Valorant’s competitive matches can last up to 45 minutes, causing a lot of fans to appeal for shorter game modes initially. Players are assigned to either the attack or defense, with each team having five players. Players in the game can communicate with each other during the game, not only among the team members but also with the opposing team. As of today, Valorant features seven game modes in addition to a practice/training mode.

Valorant is a multiplayer team-based game – you can access team and all voice chat features in the game. However, during matches with randoms, you may not feel comfortable using voice chat. Valorant also features a text chat option. However, players can’t possibly type messages like “I’m sorry I missed the hit” in the middle of an ongoing Valorant Ranked match. You would naturally lean towards using a short form to send in the text box. Abbreviations/Short forms are quite common in the gaming world, especially in Valorant, because it simplifies text communication on a digital battlefield. One such popular abbreviation of Valorant is ‘ff’. What does ff mean? We will find out about this word and will get to know about more such abbreviations in this article.

What Does ff Mean In Valorant ?

Players in the game have the option of  ‘Early Surrender’ which empowers them to quit a continuous match before the end. ‘FF’ is an acronym for ‘forfeit’ in the game. If a player wishes to surrender, he/she may use this acronym to communicate with their team. ff is also used as a command to initiate voting for surrender. It is used in the following manner:

1) To call a surrender during a match, players have to type “/ff” in the chatbox
2) Now, all the individuals in the team may either type Yes if they want to surrender or type No otherwise.
3) For surrender to be approved, every team member will have to type Yes. If a single member says No, the game will restart from the present round.

Also read: What does mb mean in Valorant? 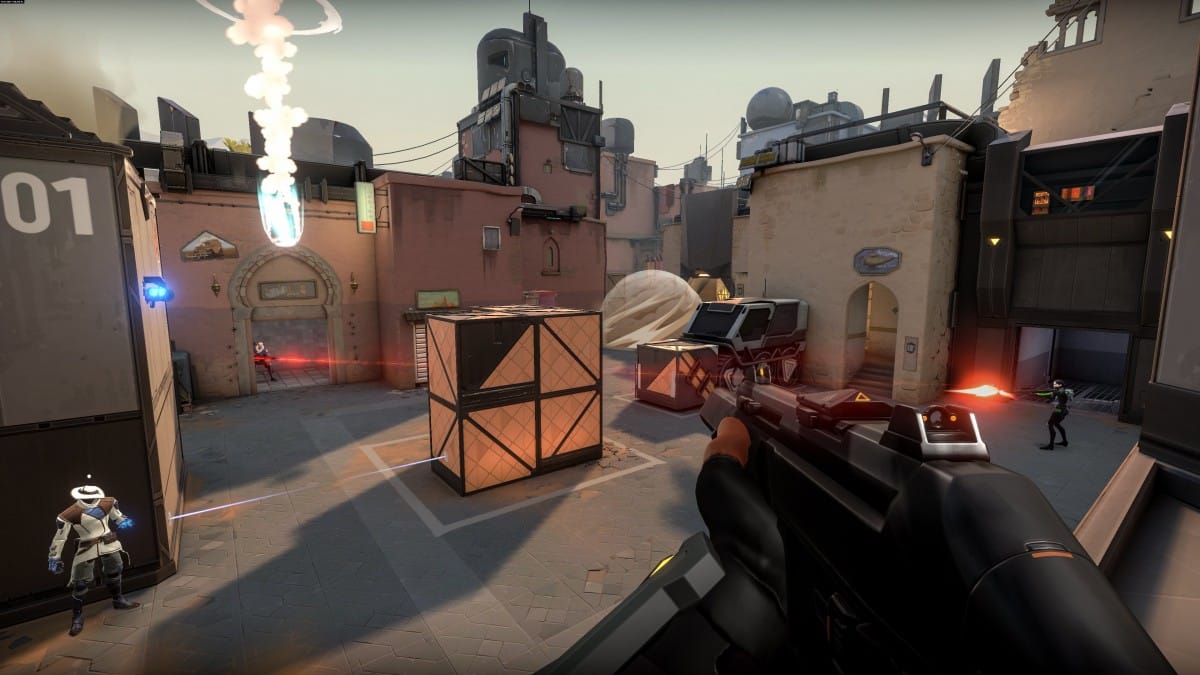 Steam Family Sharing: How To Enable It?

Steam Family Sharing: How To Enable It?