What does impaling do in Minecraft? 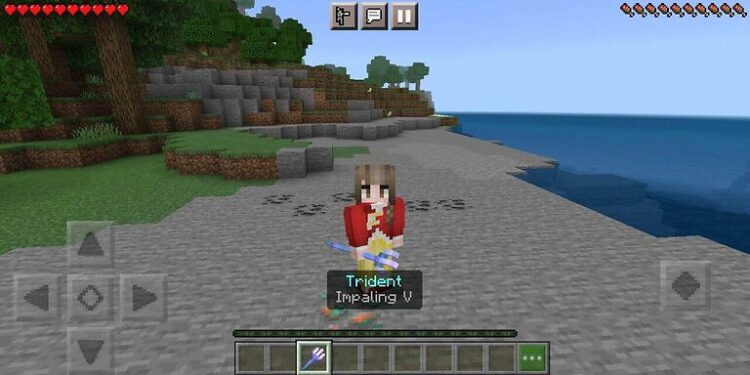 The changes in Minecraft PVP brought about by the recent updates/snapshots add a lot of value to Tridents. A trident in Minecraft is an interesting weapon but it hasn’t gained a lot of acknowledgment until now. To keep up with the current mechanics, it is important to have all the necessary information about this weapon. That is why here is a post that will tell you about one of the most important enchantments for tridents in Minecraft – Impaling. 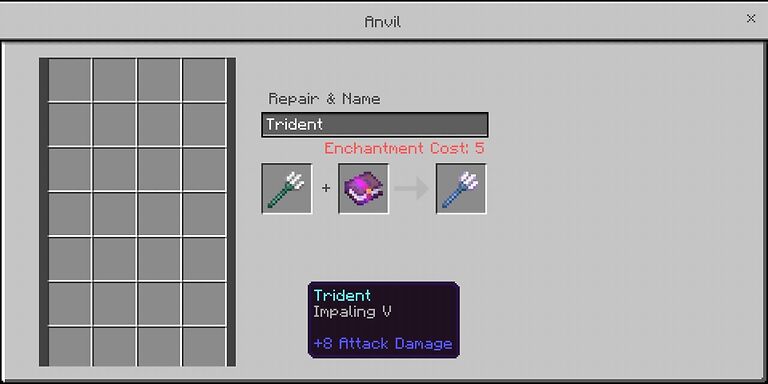 Impaling is an enchantment that is exclusive for tridents. It cannot be added to any other weapon, hence players tend to turn a blind eye to it. When used correctly, Impaling can be very helpful and make you use the trident more often in Minecraft. The enchantment increases the damage done to the aquatic mobs by the trident. With every level of Impaling, 1.25 hearts of damage is added to the base damage of the weapon. This is a huge advantage against dangerous aquatic mobs like Guardians and Elder Guardians. The damage boost is even bigger when using the trident for a melee attack or ranged attack.

The Impaling enchantment in Minecraft, works differently for Java and Bedrock Editions. In Java edition, the damage boost applies to only aquatic mobs. Aquatic mobs include all the mobs that spawn underwater except drowned. The drowned are categorized as an undead mob. For Bedrock players, the trident can be their main weapon, since the damage boost applies to all mobs that are in contact with water. For instance, if you attack a non-aquatic mob during rain or thunderstorm, the attack boost by impaling will be effective.

How to get Impaling in Minecraft?

The enchantments that can be paired with Impaling are Loyalty and Channeling, along with some other basic enchantments like Unbreaking and Mending. After adding the given enchantments to their max level on a trident, you will be easily taking out underwater mobs. This can be a part of your preparation if you want to loot an Ocean Monument.