What does infested stone mean in Minecraft? 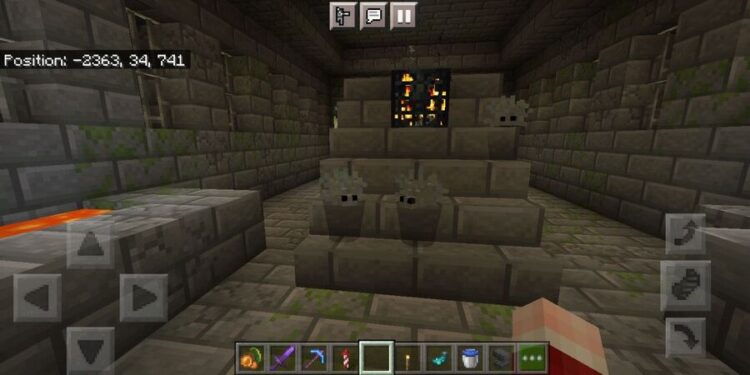 What is Silverfish in Minecraft?

Silverfish is a very small mob that is hostile towards the player and has 5 hearts of health. They are classified as arthropods hence taking additional damage from a weapon enchanted with Bane of arthropods. Silverfish spawn underground in mountains and windswept hills biomes. They can also spawn in structures like igloo basements and woodland mansions. Silverfish drop absolutely nothing when killed by the player. And whenever a player hits a silverfish, the mob is inflicted by poison damage. When the silverfish is suffering from poison damage, it triggers other stone blocks around it to spawn more silver fishes. Silver fishes can also infest other blocks if the player is not within their range. They stay idle for some time and infest nearby stone blocks. 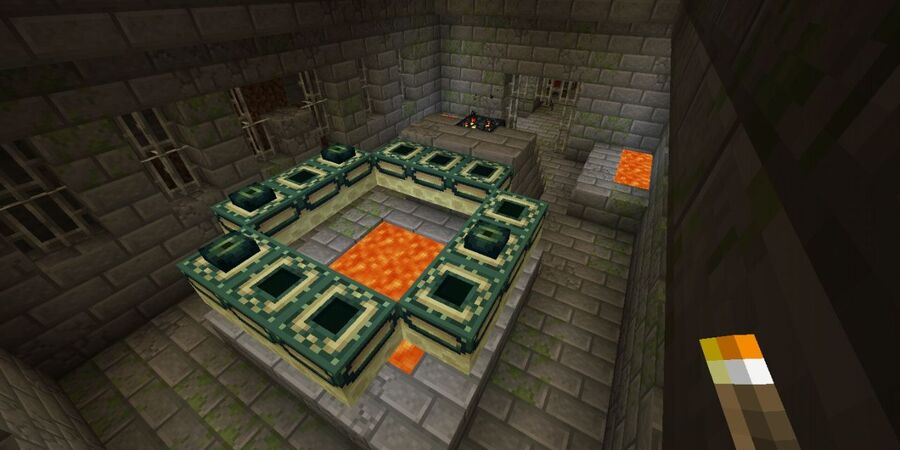 The reason why silverfish is an important part of the topic is that breaking an infested stone block in Minecraft, spawns a silverfish. Right after spawning in, the silverfish starts attacking the player. The infested stone blocks can only generate underground in the following biomes – Windswept Hills, Windswept Forest, Meadow, Grove, Snowy Slopes, Jagged Peaks, Frozen Peaks, Stony Peaks, and Windswept gravelly hills. It can also generate in blobs of 13 blocks which is the maximum value. When the player mines an infested stone with a silk touch pickaxe, it has no special effect on the block. The silverfish still spawns and the blocks get destroyed.

The overall mining time for the infested stone block in Minecraft is reduced. However, efficiency does not help in breaking the block faster. Before being termed ‘infested’, the blocks were called ‘Monster egg’. Since then, there have been many changes to the name as well as the block mechanics. Even after the many changes made to it, it is not obtainable in any way in a survival world.

Is iRacing CPU or GPU Intensive?

What does knockback mean in Minecraft?

What does knockback mean in Minecraft?