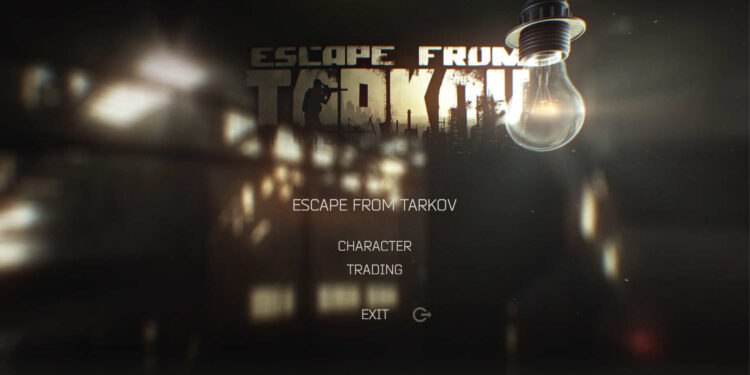 Did you just start playing Escape From Tarkov (EFT) and are confused about what PMC means? Are you stuck at which faction to choose? The game asks you to choose between Scav and PMC but doesn’t tell you the difference or what they even mean. This makes choosing a faction a little confusing for some people. If you’re like me who likes to know more about a faction before choosing, then you’re at the right place. In this article we will address what does PMC stands for and how they’re different from Scav.

As you might know, Escape From Tarkov or EFT is a multiplayer first-person shooter video game by Battlestate Games for Windows. It’s a mix between the hyper-realistic Mil-Sim like Arma and round type game like Insurgency. This has made it incredibly popular amongst players looking for a realistic-ish game but not a full on simulator. The game has already made it’s mark and has been gaining popularity rapidly. Realisitc gun models, crisp sounds and a solid story makes this game alluring.

What does PMC mean in Escape from Tarkov (EFT)?

The game’s story is set in a fictional world where a battle is taking place between USEC and BEAR. These two form one of the major faction in the game, the PMC faction. PMC stands for Private Military Company, and in simple words, Mercenaries. Hired by different organizations, USEC and BEAR battle out in the fictional Norvinsk region. The goal of the player is to choose a faction and try to escape. It’s said easier than done. Players join matches called “raids” in which they fight other players and bots for loot and aim to survive and escape. Dying results in the loss of all items the player used and found during that raid. 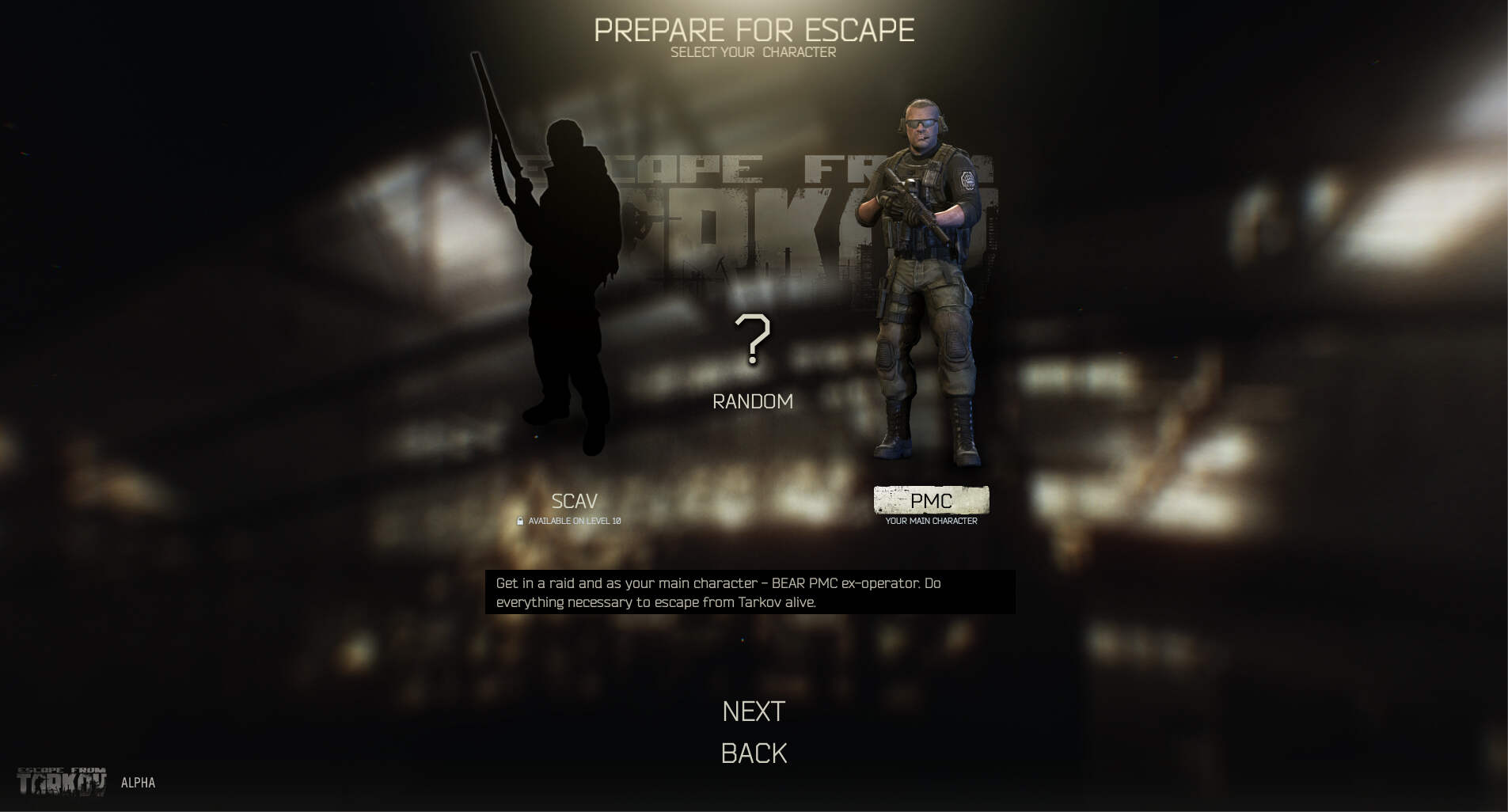 But what exactly is PMC and what’s the difference between USEC and BEAR? According to the game’s lore, ‘United Security (USEC), is an offshore-established private military company (PMC) and one of the main factions, PMC, in the game.‘ They are hired by the Terra Group Labs as security. On the other hand, Battle Encounter Assault Regiment (BEAR), is a private military company (PMC) and part of the PMC faction of the game. BEAR is hired by the Russian government to take down the Terra Group Labs. Players who wish to play PMC have to choose between USEC and BEAR.

Scav, short for Scavengers is the other major faction in Escape from Tarkov. It’s mostly made up of AI’s and are one of the opponents during PMC Raids. Game’s lore describes them as the natives of Norvinsk region who oppose the PMC regardless of their sub-faction. Players can join in as a Scav but will spawn with default gear for the Scav, which is really low tier. But this comes with the reward of no items lost if the player dies unlike for the PMC.

Which faction to choose?

The player has a choice to go with any faction. Each faction has it’s own perks and downsides. If you decide to play as a Scav, you can’t use your items during raids and will only spawn with default Scav gear. But if you die, you don’t lose anything. On the other hand, if you decide to play as PMC, you get to carry your gear in the raid. This is really useful but comes with a big risk. If you die during a raid, you loose all your items. That’s a high risk, high reward situation. Even in the PMC Faction, both USEC and BEAR have some special perks which can only be used by that sub-faction.

Now that you know what does PMC mean in Escape from Tarkov (EFT). We hope this article was informative and helped you to choose a faction. If you’re facing Error 228 in Escape From Tarkov, follow the link to find the solution on Androidgram. Happy Gaming.