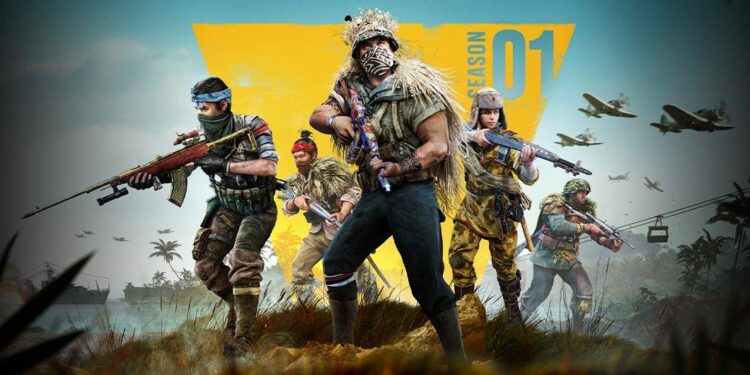 It goes without saying that Activision has published some of the most amazing and memorable games over the years – Call of Duty, Crash Bandicoot, Guitar Hero, Overwatch, and many more. But even after being successful titles, none of them are immune to bugs that often pop up and cause problems for the players. One really annoying problem is the Activision friends list not showing. The era of online multiplayer games is on the high rise. Not being able to access the in-game friend list in a squad-driven multiplayer video game can be really frustrating. Unable to play Warzone with friends? It can be a major disappointment, we agree! It becomes even more annoying when there’s no official addressal of the issue by Activision and players start asking the obvious question Activision friends list not showing: Fixes & Workarounds?

Call of Duty players keep facing this problem from time to time. And that’s why we wrote this article about Activision friends list not showing: Fixes & Workarounds. Even though this type of problem normally gets resolved by the company in a short time but when there’s no official word about it, players are forced to take some steps. That includes looking for the answer online. The internet generally does not disappoints and neither will it today. In this article, we will help you to fix the problem or find a workaround so that you can continue playing with your friends. 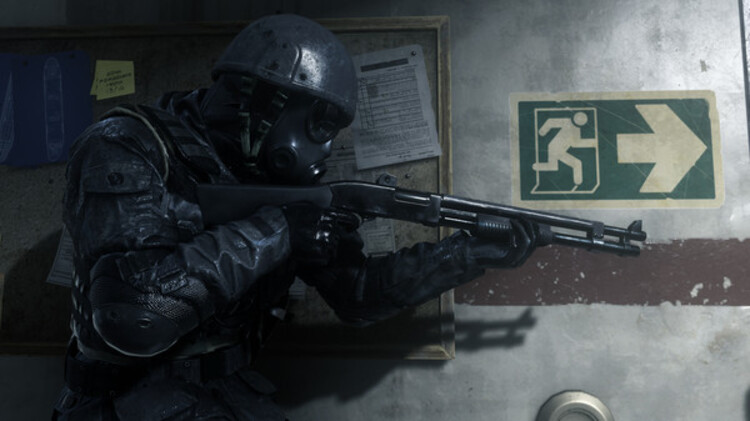 What games are affected and is there a fix?

The Activion friends list not showing bug has made a lot of player anxious. This bug has affected a lot of Activision games which have an online multiplayer mode. Call of Duty Warzone and Modern Warfare have been specially affected because of their large player base. Several players of both the games have complained that they cannot see their friends list or that it’s empty. Playing Warzone’s Battle Royale with friends is really fun so when suddenly you can’t see them online, it’s disappointing to say the least. Since there’s been no official words from Activision, players need to use tried and tested methods.

As said before, there are a few tried and tested methods that might do the trick. We will start with the basic troubleshooting methods which sometimes resolve the problems. This includes restarting your game and your system. Also, check that your internet connection is stable. This might resolve the problem. If the problem still persists, try these next methods. This is not a surefire method but seems to work for a lot of players.

1) Open your game and go to options.
2) Next select Account and change cross-play to disabled.
3) Reboot the game and now enable cross-play one again.
4) Restart the game once more and the problem should be fixed. If not, then the problem is from Activision servers.
5) You can also try to clear the cache files and check if the game is up-to-date.
6) If all these things don’t work, then it’s best to wait for an official fix.

Are there any workrounds in the meantime?

If you followed all the steps for the fix and the problem stays unresolved, then you should wait for Activision to release an official fix, which should be soon. But in the meantime, you don’t have to just sit and wait. There is a workaround so that you can still play with your friends even if your friends list is not showing up. All you have to do is follow these simple steps and you can continue to enjoy Warzone and Modern Warfare with your friends.

1) Once in-game, go to Social.
2) Create a regiment if you’re already not in one.
3) Next, invite your friend to join the regiment by sending the invite through their Activision ID.
4) Once your friend joins the regiment, you can start playing the game together from here even if the friends list is not showing up.