What does proc mean in WoW? 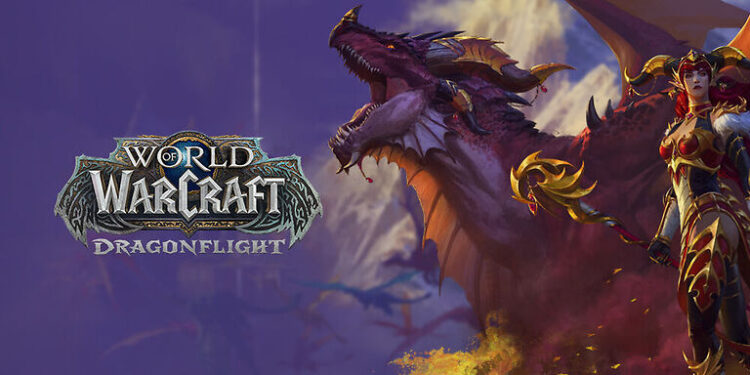 World of Warcraft has a special place in the hearts of the players. A majority of the players are so loyal to the game that they seldom play any other games. Blizzard too hasn’t disappointed the players in any way. The game has managed to break a lot of records along the way and is still as relevant as the day it was launched. When a game is played for so long, there are many regularly used terms that get turned into shorter versions that are easy to say. And for a game like WoW which is an MMORPG, this is very true. Many players learn these terms in the course of playing and understanding the game. However, new players can often get confused about the different terms used by the players. One such word that is used by WoW players a lot is Proc.

Proc is not a word that is native to just WoW. It is a common term used in programming where it refers to the word ‘Procedure’. A procedure is an event that is triggered by specific actions. In WoW, procs refer to the chance of a special effect on a weapon being successful after a series of hits. For example, the chance of inflicting poison damage to the enemy when yielding a weapon in WoW is called procs.

A weapon that procs more is stronger since it inflicts special attacks more often leading to more damage overall. The DPS of a weapon is greatly enhanced with an increase in the proc rates. There are various types of proc in WoW that you can use based on your weapon. If you are unaware of the different types of procs, don’t worry! Keep reading the article to find out everything about the proc types and their effects.

Types of Proc in WoW:

This proc is triggered when the player successfully attacks an enemy. When you hit an enemy with a weapon, there is a chance that fireballs will be thrown toward the enemy. Perdition’s Blade is an example of this particular proc in WoW.

Players have a chance to trigger a boost in spirit by performing a successful spell hit. The procs can be compared to that of Valonforth’s Remembrance in WoW. Players’ spirit increases by 222 for a total of 10 seconds.

Shiffar’s Nexus-Horn, an item that goes in the trinket slot increases the chance of the player getting a boost on the spell power on a spell critical hit. When a player successfully performs a critical hit, they can receive a 225 boost in the spell power for 10 seconds.

This effect is a guaranteed boost if the player can perform a critical melee hit. According to this proc, the player receives a 30% boost in attack speed for the next three swings with a weapon.

Hulu not working on Firestick in 2022: Fixes & Workarounds