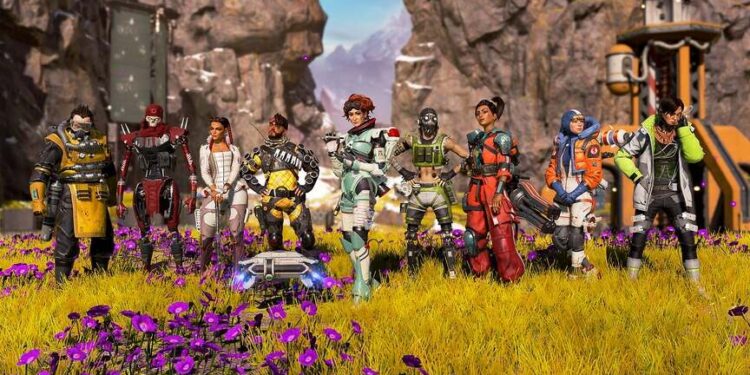 Are you wondering when the USA and other countries will get to play Apex Legends Mobile? Well, we have some news for you regarding the global release date. The game was recently soft-launched in 10 countries. This is a part of the beta testing phase and will continue till the Spring of 2022. But this seems to have confused a lot of players. Below, we have discussed everything in detail so that you can get a clear idea of what’s happening. This article will address the USA and the global release date of Apex Legends Mobile.

Ever since the first announcement, players have been patiently anticipating Apex Legends’ arrival on mobile. It was a big (and a hard to deliver) decision by Respawn Entertainment and EA to release their popular battle royale title for mobile devices. If you didn’t know, Apex Legends is a very popular battle royale video game available on PC and consoles. Recently, a lot of big companies started to show interest in the mobile gaming market. Now EA has jumped on that train with Apex Legends Mobile. The game will supposedly have similar features and mechanics as its PC and console counterparts. But how well it performs on mobile devices is yet to be seen. Below, we will tell you when Apex Legends Mobile is coming to the USA and if there is a global release date of the game. 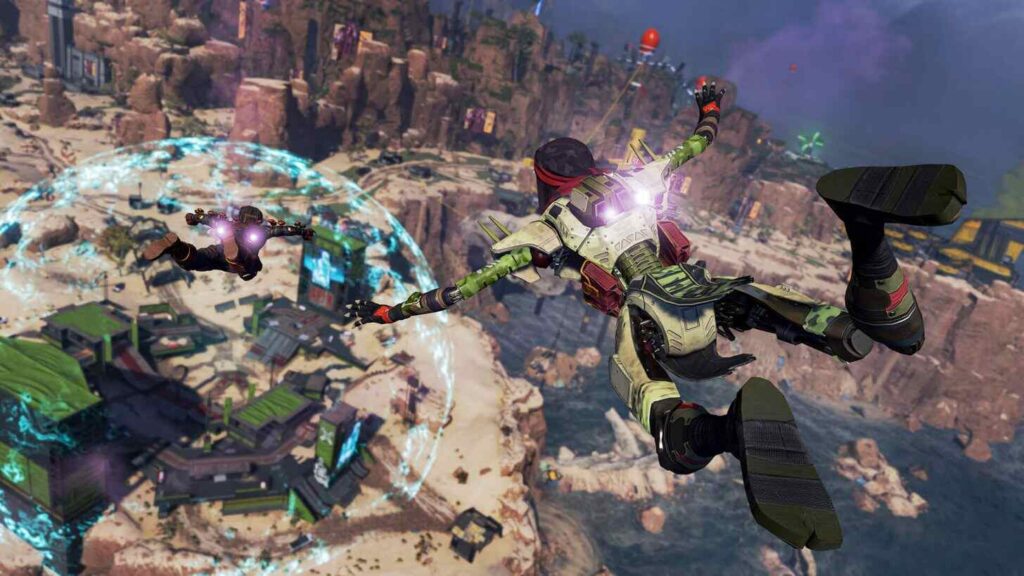 When is Apex Legends Mobile coming to the USA & what is the global release date?

The recent soft launch of Apex Legends Mobile has created waves of excitement and anticipation in the mobile gaming community. Players across the world are curious to know when the game will be available in their country. As of now, the developers have not announced a global release date. It is understandable as they’d like to resolve any bugs which might pop up with a sudden influx of players. The beta phase is also important to test the server’s capabilities. We all are well aware of game servers crumbling due to bottlenecks. So it makes sense that Respawn Entertainment and EA would like to avoid this situation. According to the official website, the limited regional launch phase will continue till May 3, 2022. During this time, several features and new legends will be added to the game slowly. However, after May 3, player accounts that have participated in this phase will be reset; all purchased items will be deleted too. Of course, an equivalent compensation of the in-game currency spent during the soft launch will be added to the respective player accounts during the global launch. Below is a list of all the regions where the game is available right now.

When to expect a full release?

Well, since there is no official announcement regarding the final release date, we have our predictions. The game will remain in the regional launch phase until May 3. So, we can expect a full release in the latter half of 2022. Some peeps are speculating the final version to hit the store on May 3 itself but it might not be the case. The developers need some time for the final touchups and polishing before releasing the game. Also, the final date will depend on how well the soft launch goes. If you’re also wondering about how to change weapons in Apex Legends, then make sure to check out our article on Android Gram. Happy Gaming!