How to switch weapons in Apex legends? 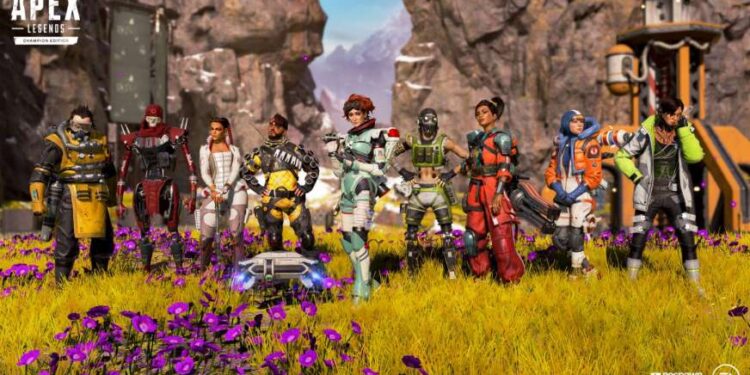 A battle royale game requires you to be very quick with your movements. So, they tend to test your reflexes, and the winning rates in such games depend on how quickly you can complete any action in-game. Apex Legends is a wildly popular shooter battle royale game developed by Respawn. The game was released in 2019 and grew fast and now has almost 250000+ logins per day. Apex Legends is a game known for its stunning graphics and feel, great audio, and extensive weaponry. However, as mentioned earlier, battle royale games are a bit difficult to master. In this article, we are going to talk about how to switch weapons in Apex Legends. And, there’s also a tip to do it faster than others (Shhh!). Read the article to know more.

So, to win a game in Apex Legends, you will have to have the edge over other players. There will always be times when you are the last man standing in your team, and in front of you are four enemies of the same team. Clutch time! The success of a clutch depends on how well you can trick your enemies. You cannot face them upfront, obviously. You will have to make sure they don’t predict your moves. Another important thing to note while clutching a full team is weapon switching. 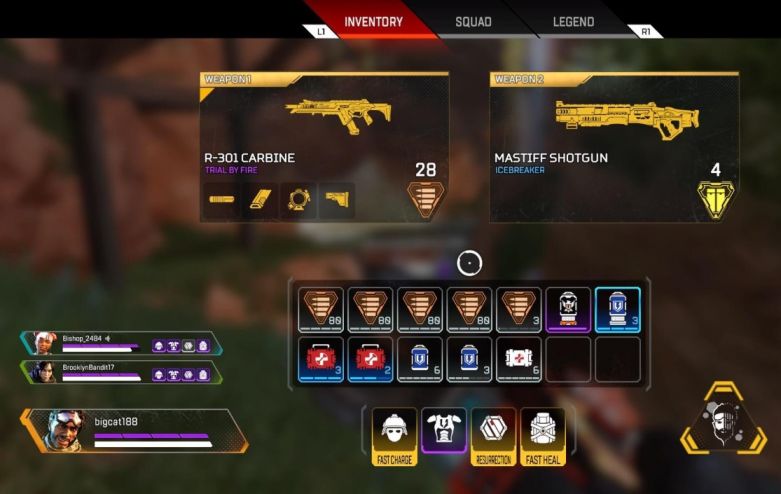 You cannot take down an entire team with one ammo round of a gun. That’s almost impossible. If you exhaust a gun’s ammo round, you will have to quickly switch to your secondary weapon to deal with the next enemy. In case you have to reload, take cover and reload your gun. However, reloading needs to be done only when you exhaust both guns or when you have time. Reloading in front of enemies will result in instant death (obviously!). Also, make sure your game isn’t lagging. Lags and FPS drops in games like Apex Legends are life-threatening.

How to switch weapons in Apex Legends?

To switch weapons faster, hold down the key you use for Crouch and then roll your mouse wheel. This will instantly switch your primary weapon to secondary, saving fractions of seconds. Use this little trick to gain a considerable edge over your enemies in Apex Legends. Bring in those beautiful clutches!

Call of Duty Activision Dev error 426 : How to fix it