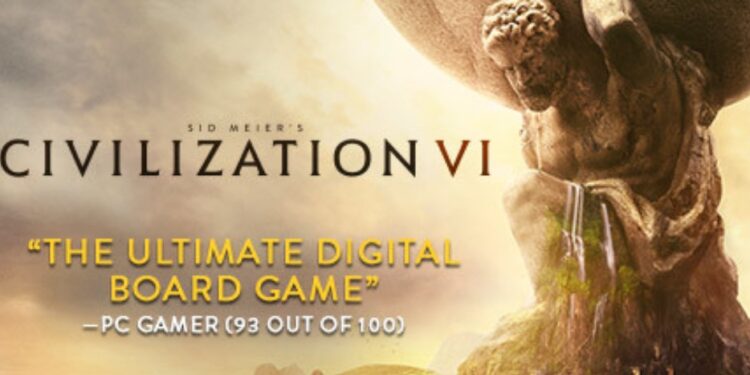 CIV 6 or Civilisation VI is one of the best turn-based strategy games available in the market. When we say “one of the best”, you know we are not exaggerating as the game won the title of “Best Strategy Game” at The Games Awards 2016. This was the same year in which the game was released for Windows and Mac OS users to play in October. However, now the game is available on various platforms like Linux, iOS, Nintendo Switch, PlayStation 4, Xbox One, Windows, and even Android. Therefore, if you are also thinking of joining the world of CIV 6 and developing your civilization, now may be the perfect time to do it. But after you start playing this turn-based strategy title, you may also be wondering about the DLCs that are available for the game, and which one to buy. 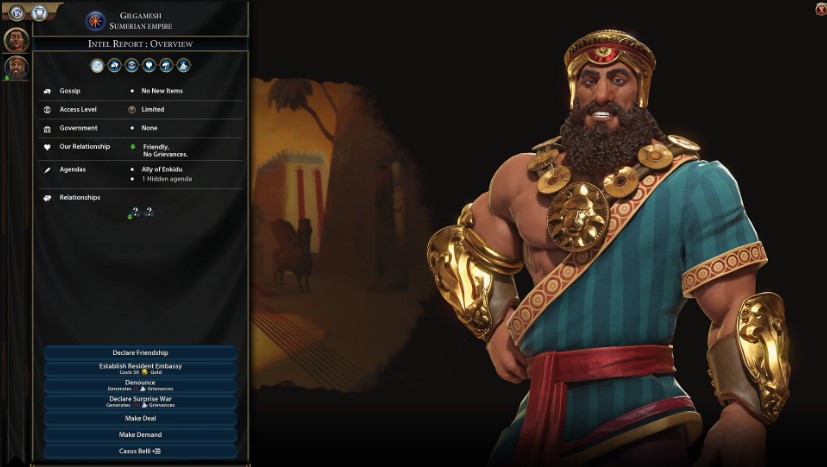 DLCs are a great addition to any game. They not only enhance the gaming experience of the player but also add various angles in the game that are not available with the default title. Some DLCs are just side missions or for those players who want to put some extra hours into the game. However, some DLCs in the game have so much fame that without them, the base game seems incomplete. Therefore, it is important to know which DLC you need to buy in your favorite game so you can spend your money wisely. CIV 6 is also a game that comes with a lot of interesting DLCs. These are some of the fun DLCs that will make the game more enjoyable for you:

With the Rise and Fall DLC, you will be able to experience eight new civilizations in the game. These civilizations will come along with nine new leaders. Moreover, you can also construct eight new worlds along with different units in the game. The cost of this DLC is $29.99 and you can also get it from the Anthology bundle or the Platinum Edition.

Gathering Storm is another fun DLC in the game to explore. In this DLC, whatever choices you make in the game will affect the entire environment of the planet. Therefore, if you are not careful enough, your planet will face the consequences of your decisions. This DLC is available on Steam for $39.99. Moreover, it also comes with the Anthology and Platinum Edition bundle.

If you want to try something unique in the game, Babylon Pack can be a great choice for you. In this pack, you will be able to experience the Hammurabi leader along with the Sabum Kibittum unit and many other adventures. This pack costs just $4.99 on Steam and is also available with the Anthology Bundle and the New Frontier Pass.

The Australia Civilization & Scenario Pack is also one of the most famous packs in CIV 6. It comes with different scenarios and features John Curtin as the leader of Australia. You can get this pack with the Anthology Bundle or the Platinum Edition of the game.

With these four DLCs, you will be glued to the game for hours. On this note, we hope this article made your decision on which DLC to buy for the game a little bit easier to make. For more updates in the world of tech and gaming, do not forget to visit Androidgram.

How to get an error glove in slap battles?

How do you get the pigstep music disc in Minecraft?

How do you get the pigstep music disc in Minecraft?