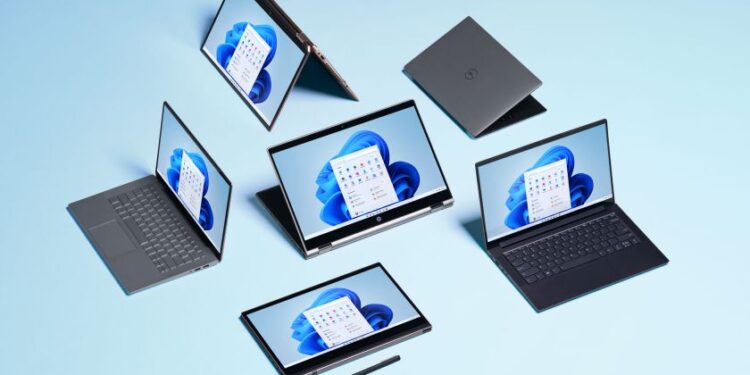 Windows File Explorer is a built-in application for accessing data on your Windows PC. It was first seen in Windows 95, but has received major makeovers since then, making it more user-friendly. The introduction of a ribbon menu to Windows 8’s File Explorer made file access and manipulation extremely easy. However, Microsoft decided to remove the ribbon menu/toolbar from File Explorer in Windows 11 in an attempt to “make it better”. As expected, not many users liked the “renovation”. On top of that, we have come across several reports suggesting a laggy user interface of the File Explorer in Windows 11. Keep reading to know how to fix such lags.

As reported by officials, the presence of a memory leak bug was triggering the lags in File Explorer. However, it was fixed with the release of Windows 11 Insider Preview Build 22454. If you are still facing issues with the File Explorer on Windows 11, try the following troubleshooting tips:

1) Update Windows 11: We cannot emphasize this enough! As mentioned earlier, Microsoft has addressed the memory leak bug (supposedly behind the annoying lags!) through a new Preview Build, 22454. Check for updates from the Windows Settings and make sure you update Windows 11 to the latest available version for your PC.
2) Use the F11 hotkey to use File Explorer in full-screen mode: Use File Explorer in full-screen mode to avoid lags. F11 key not working? Hold the Function (Fn) key + F11 key to make it work.
3) Try switching to the classic Windows Explorer (Windows 8 and 10 version): Follow this guide to recall your favorite ribbon menu/toolbar in File Explorer.
4) Close background applications: Make sure you close heavy background applications that can cause memory clogging.

Updating Windows 11 to the latest build will (most) probably do the trick for you! For more articles, stay tuned to Androidgram.

Netflix Error code -1023 on Android devices: How to fix it?

Pokemon Unite: How to change name?

Pokemon Unite: How to change name?