WRC 11 Release Date: When is it coming out? 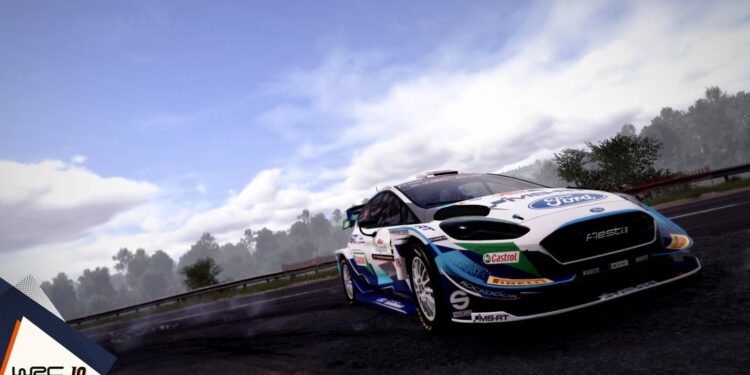 Wondering when the next installment of the official World Rally Championship video game franchise is scheduled to release? If you have been a fan of WRC since the beginning, you may be aware of the franchise’s yearly schedule. Well, they haven’t always been regular with the numbers. The franchise released its first WRC game in the year 2001. WRC 10 is actually a part of the third series of WRC games and is developed by Kylotonn and published by Nacon. Was WRC 10 a success? Of course, it was – among WRC and rally motorsport fans mostly. As it happens, WRC is a low-key video game series. But, WRC 10 did manage to delight everyone who tried it out! It is also reportedly the best WRC game created to date.

When will WRC 11 release?

So, what’s up with WRC 11? Unfortunately, there isn’t much to talk about regarding the next video game of the series. As of January 2022, we don’t yet know a release date. However, if we were to guess it, we can expect WRC 11 to drop anytime during the last quarter of 2022. The month of September, to be precise! It has been the same for the past two WRC games, so why not! WRC 9 and 10 were released for all major platforms, including next-gen consoles. Similarly, WRC 11 is also confirmed to be released on PC, Xbox One, PS4, Xbox Series X|S, and PS5.

Also, WRC 11 will be the last WRC title to be developed by Kylotonn. The fourth WRC video game series will be handled by Codemasters. Will Kylotonn give its best to WRC 11? Will WRC 11 surpass its prequels? We will have to wait and see!

Are any of the features revealed yet? 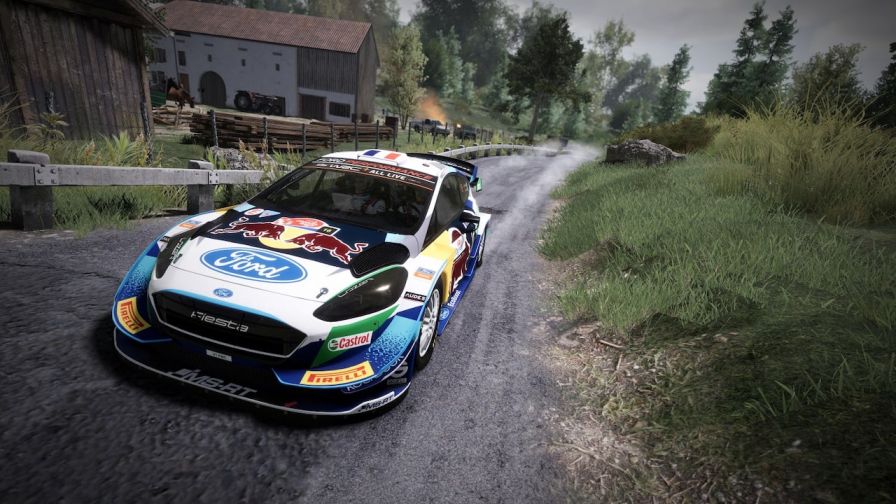 WRC 10 represented the 49th season of the World Rally Championship, the 2021 WRC. With that being said, fans are expecting a lot from WRC 11. As we speak about it, the 50th season of WRC (2022) starts today, that is, January 20, 2022. The upcoming WRC title will be representing the Golden Year of the long-running event. However, WRC 10 already includes a 50th Anniversary Mode. Well, as mentioned before, the developers haven’t revealed any distinct information regarding the game’s features. However, the upcoming WRC title may let players experience all thirteen rounds of the 2022 WRC event. As of now, everything regarding WRC 11 is speculated. We will receive further updates regarding WRC 11 when Nacom decides to speak about it (probably the month of March or April)!

For more updates regarding WRC 11 and other video games, stay tuned to us!