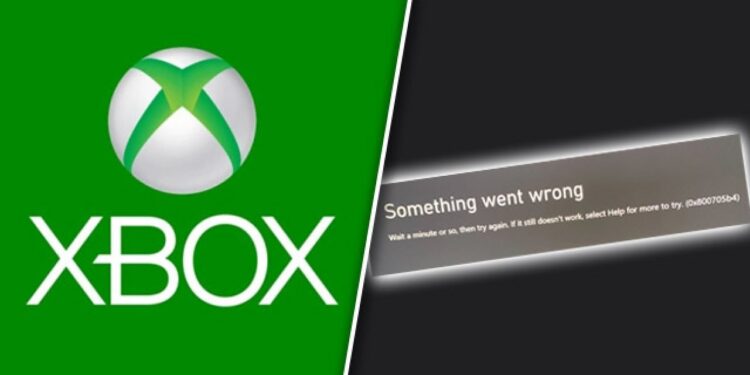 If you’re an Xbox user, Xbox Error Code 0x87e11838 has probably shown up on your screen or may appear on your screen sometime in the future. Many customers have been encountering this error number in the last few days while attempting to launch games on the Xbox. In this post, we’ll go over all there is to know about the Xbox error code 0x87e11838 and how to solve it.

To begin, you must first understand the nature of the problem and why it is occurring on your device. According to an Xbox Ambassador/Insider on the official Microsoft forum, it is caused by a synchronization issue with the game data. The Xbox error code 0x87e11838 is also similar to the error code 0x838601e7. So, what choices do you have for fixing this problem? Keep reading to know

Check The Status of Xbox Services.

Because this error is only transitory, it’s possible that it’s caused by an Xbox One server problem. So, first and foremost, you should check the Xbox server’s status. Sometimes, owing to a server malfunction, an error can appear on your screen. If all services are up and functioning but the error code persists, try the next workaround.

Toggle Your Internet Connection On & Off.

This strategy was found to be useful by many users. As a result, you may also try this one to resolve the issue. Simply go to the WiFi settings on your console and disable it. Wait 4 to 5 seconds before reconnecting to your WiFi network. 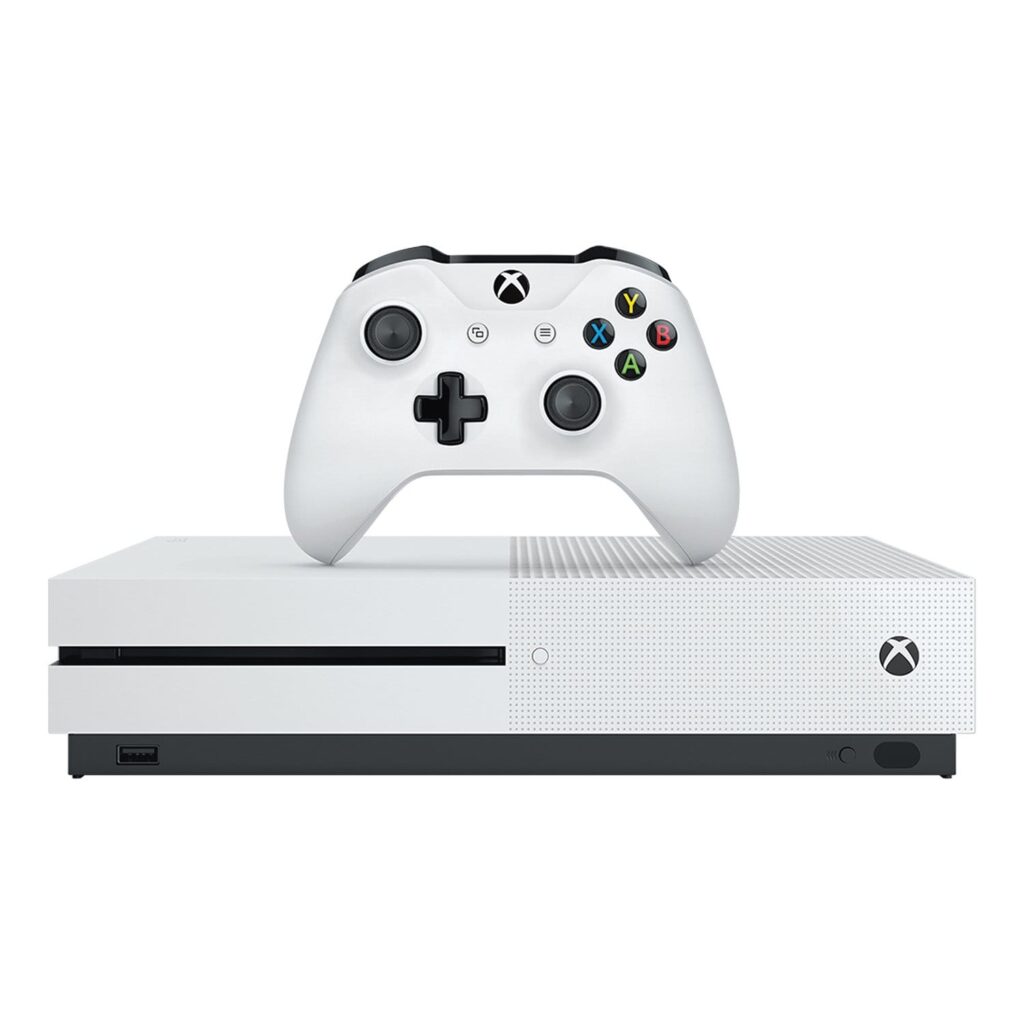 Clear The Cache On Your Xbox One

Clearing the cache on your Xbox One device can sometimes resolve a variety of difficulties, and it causes no harm. This aids in the temporary resolution of game-launching issues. As a result, you should delete your cache files, which is a simple process. Simply follow the instructions outlined below:

• Press and hold the power button on the Xbox until it turns off entirely.
• Now unplug the power wire from the rear of the box.
• Take a minute or two and wait, and then connect the cable once again.
• Wait until the power light changes from white to orange.
• Now, switch on your Xbox.

If none of the above works out, you will need to report this issue to Xbox Support. To report a problem via your Xbox, you will first need to download the Xbox Report a Problem app from the store. Once you have the app on your console, here’s how you can report an error code on Xbox:
1) Press and hold the Xbox button on your controller to open the guide.
2) Choose Report a problem > Report new problem.
3) Follow on-screen instructions and select Submit.

Yu-Gi-Oh Master Duel: Top 10 Best decks that you should play with