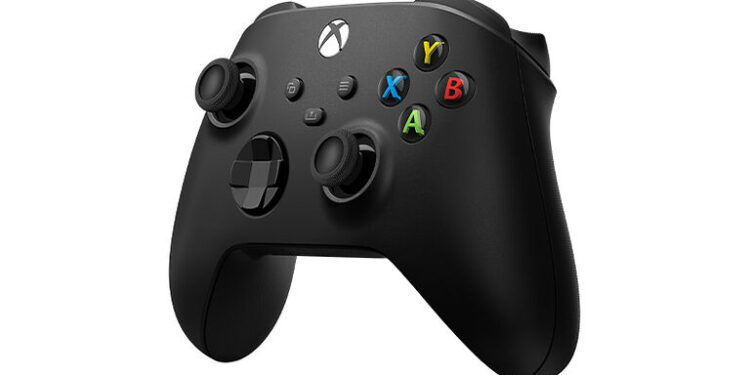 The Xbox remote play feature is a boon for anyone who likes to play games but cannot commit to a setup due to reasons. Xbox remote play allows players to access their game library from any device they want. Play the game on the Xbox servers with high-end PC components. This feature can be availed using a paid subscription. And since the feature is paid, users only expect the best out of it. But, what are players supposed to do when they cannot hear audio when playing games using Xbox remote play? The answer is quite simple. Just read the following article to find out all the possible troubleshooting methods that can fix the problem for you! 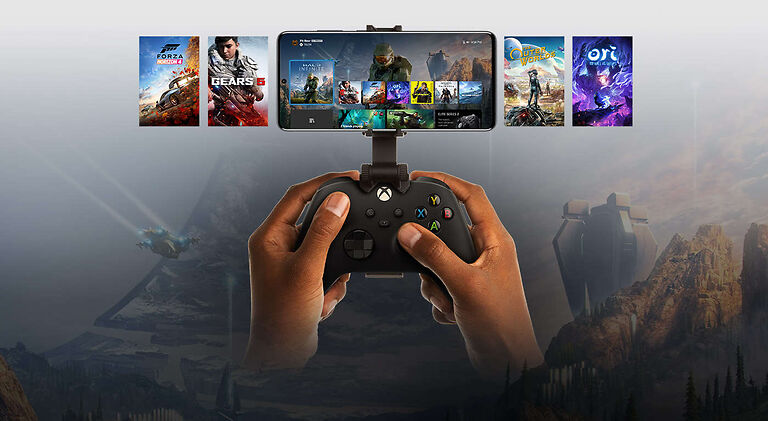 In case you’re using a wired headphone, do not plug it into your Xbox controller. The Xbox Bluetooth controller will not support headphones plugged into it. Instead, plug the headphones directly in to the device on which you intend to play. This fix will also show positive results if you are facing latency issues with the game audio during Xbox remote play.

If your friends are unable to hear you over the ambient noise through your mic, it is because you are using the headphone via your controller. In this case, the mic on your device will be active and capture your surrounding noise. To put it simply, many of the audio problem during remote play can be solved by plugging the headphone directly into the device.

Unpair your headset from your device. Many devices allow users to connect their Bluetooth headphones along with the Bluetooth Xbox controller. But, connecting two Bluetooth device simultaneously can sometimes go wrong. After unpairing the headset, re-pair it with the device. This should fix the audio problem you are facing during Xbox remote play.

Restarting the device is similar to re-pairing your headset but with extra steps. Restart your device and pair with your Xbox controller and headset. Users with a wired headphone should unplug the headphone cord from the device before the restart. When everything is set up, perform a test to make sure everything is working correctly. This step should be enough to fix the audio problems during Xbox remote play.

Check all the audio settings on your setup. Also check if you have accidently muted yourself or game audio by pressing any buttons on the headset. Under more options on the top right corner of the screen, check if the ‘Muted’ icon is highlighted.